PROFEPA investigates the stranding of the vessel “Tisbea”, in Arrecife Alacranes

The Federal Attorney for Environmental Protection (PROFEPA) investigates the stranding of the vessel “Tisbea”, in the Protected Natural Area (ANP) and National Park (NP) of Arrecife Alacranes.

The above is derived from information provided by the National Commission of Natural Protected Areas (CONANP) and the Federal Delegation of PROFEPA in the state of Yucatan, is currently carrying out the corresponding investigation to determine the exact location of the stranded vessel, and the set responsiblities.

In that sense, PROFEPA detected the vessel “Tisbea”, of 20.73  meters (60 feet) in length in the Yucalpetén Industrial Park shipyard, in Progreso, Yucatan, which entered this Friday morning for repair, and was coming back from the Arrecife Alacranes NP, since this boat presents visible damage.

PROFEPA experts found the presence of visible dents and hits on the inside of the hull, on the side of the bow, at the height of the keel, where epoxy resin and fiber glass threads were observed apparently as the result of recent repairs.

Also, the propellers were not found and the rudders were scraped and prepared to be painted, which indicated that the boat crashed against something (a coral reef maybe), not too long ago. 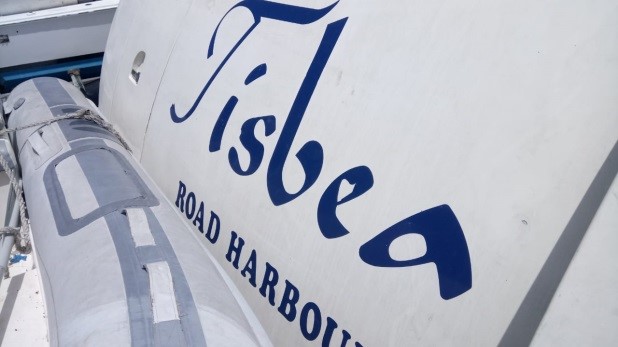 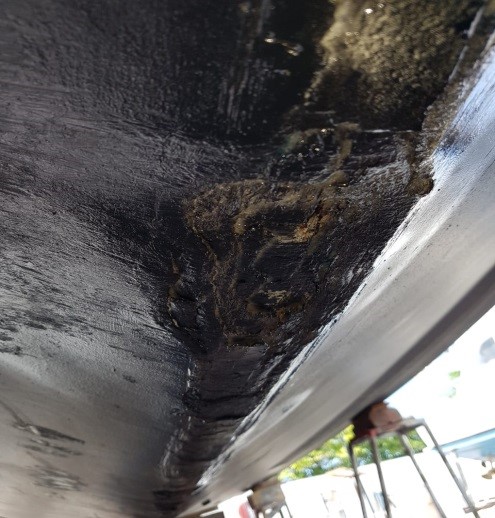 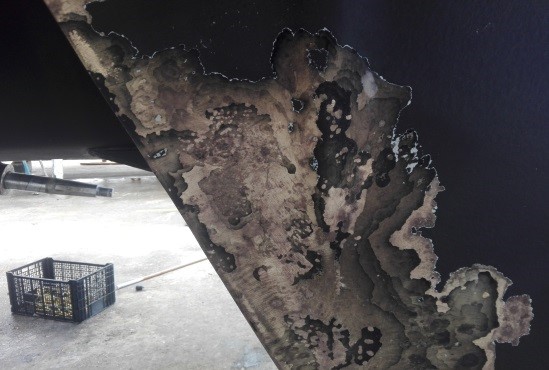 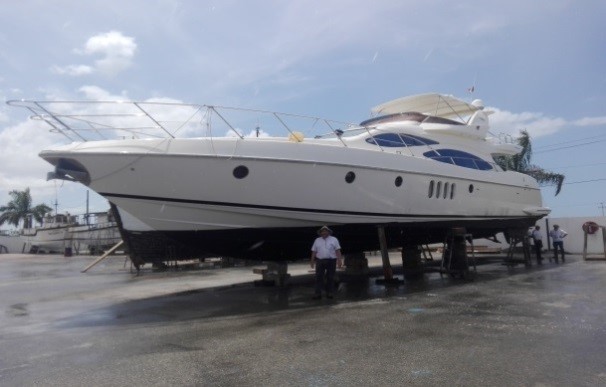 According to the information gathered by PROFEPA inspectors, the aforementioned vessel had a departure notice, to sail out of the port of Yucalpetén, YUc., with destination Arrecife Alacranes National Park, dated August 14, 2018; as well as document of the CONANP alowing the vessel this to visit this Natural Protected Area on those dates.

Meanwhile, in order to locate if any damage was done to the Natural Protected Area of Arrecife Alacranes National Park, the corresponding administrative procedure was initiated.

In the core areas, it is forbidden to impact or modify the ecosystems of the park, the extraction or transfer of specimens is not permitted either, the anchoring is only allowed in the areas indicated for this purpose, which correspond to marine areas or bare substrate, near Isla Desterrada, as well as some areas near Isla Pérez.

The buffer zone is delimited by an oval polygon that surrounds the reef and encloses the core areas of the park, including the center of the reef basin, the pelagic and benthic zones, as well as the area known as Isla Chica.

If any damage to reefs is detected, the applicable sanction according to the General Law of Wildlife, amounts to the equivalent of 50 to 50,000 Units of Measurement and Updating (Unidades de Medida y Actualización: UMA).

For its part, the Penal Code, in case of damage to reefs, establishes a penalty of 2 to 10 years in prison, increasing the penalty in two additional prison years when it is a Natural Protected Area.

RMT with information from PROFEPA Yucatán