The Ironman event that will be held on Sunday March 18 in Campeche has generated great expectations among hoteliers in the state, whose president, Daniel Sanchez confirmed that there is a demand of 85 percent in this sector, during the event, situation which Sanchez describes as successful and that will benefit the local economy of San Francisco de Campeche and other municipalities.

“In terms of reservations we are already above 85-90 %, and we hope to have everything sold out the day of the event”, Sánchez continued.

He stressed that the benefits are not left alone in the capital city as visitors will be visiting other municipalities and there is a large number of people who will be visiting archaeological sites, magical towns and other attractions in the state for a period of 4 to 6 days prior and after the Ironman.

Sánchez stated that the economic income is divided: 45 to 50 percent goes to the hotel industry and the remaining 50 percent to other businesses. 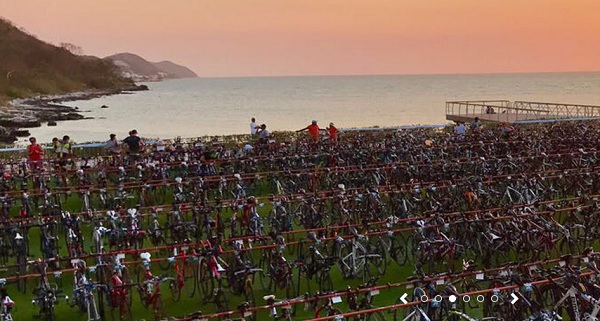 He also said that the recent celebration of 100-year anniversary of the Concanaco generated high occupancy in Campeche, with more than 90 percent during that weekend. And added that Campeche will continue to host national and international events of this magnitude because these actions contribute to the development of restaurateurs, transporters, artisans and other product and service providers, not just the hoteliers. 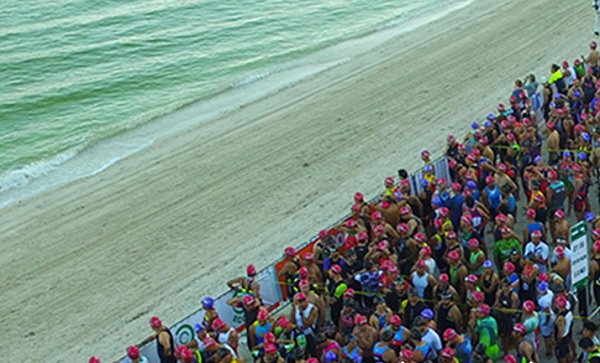 On the other hand, in terms of training, he told the media that a meeting was recently held with personnel from Icatcam and the National Chamber of Commerce, since the local tourism industry seeks to reinforce the use of basic English language, especially in areas of customer service, as well as how to include other languages ​​as the number of European tourists who visit Campeche is growing significantly. 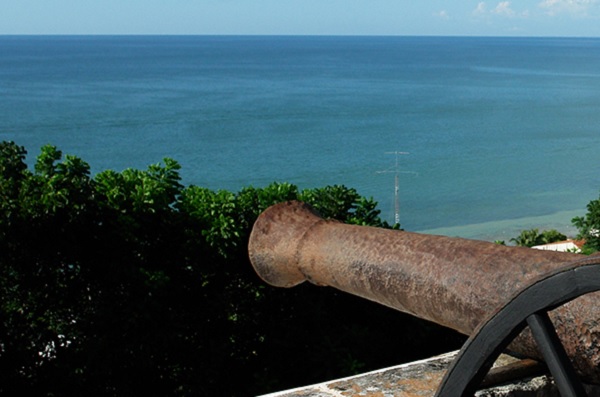 The president of the hoteliers association admitted that Campeche needs to train people in English language proficiency in order to strengthen customer experience.

For more information about IRONMAN CAMPECHE 2018 go to http://www.ironman.com