Vicente Fox: Fromer President of Mexico tells Donald Trump, ‘Your mouth is the foulest shithole in the world’.

Former Mexican president Vicente Fox has launched a scathing attack on Donald Trumpafter the US president reportedly referred to Haiti and African countries as “shithole countries”.

Mr Fox, who is an outspoken critic of Mr Trump, lampooned the president for asserting which groups were welcome in America and said his mouth was the “foulest sh*thole in the world”.

“Donald Trump, your mouth is the foulest sh*thole in the world. With what authority do you proclaim who’s welcome in America and who’s not,” he said on Twitter. 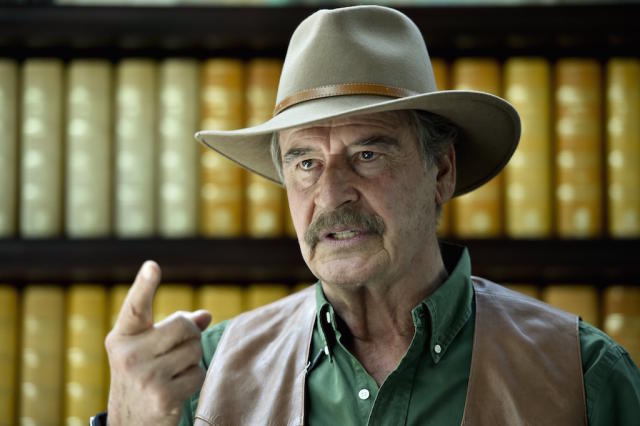 Mr Fox then went on to question whether Mr Trump, whose family originally comes from Germany, had forgotten his own immigrant heritage. The president’s mother was born in Scotland came to America at the age of 17.

The businessman, who was president of Mexico from 2000 to 2006, said: “America’s greatness is built on diversity, or have you forgotten your immigrant background, Donald?”

This comes after Mr Trump reportedly branded Haiti and several African countries “sh*thole” nations during a meeting with congressional leaders in the Oval Office.