AMLO his “4T” and the convenient advertising.

The government has complied with the drastic reduction of the “official advertising” expenditure in several media traditionally benefited, to now allocate it to media mainly related to AMLO and his “fourth transformation.”

MEXICO CITY (Proceso). – In his campaign promises, Andrés Manuel López Obrador promised to cut back on official advertising allocations to the media. In his first year in office, the so-called Fourth Transformation spent less than 2.5 billion pesos to spread its propaganda, 40% less than what the Enrique Peña Nieto government paid in 2018.

The media that benefited the most during Peña Nieto’s last year saw its official advertising revenues collapsed in 2019: reductions ranged from 40% to 98.5%.

Televisa and TV Azteca obtained in 2019 contracts for amounts lower by 77.8% and 70%, respectively, than those received in 2018, remained as the most benefited by official advertising, as they concentrated $303 and 284 million pesos, respectively. 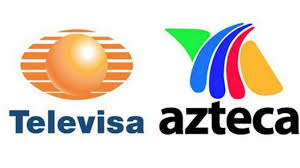 The cut was applied to virtually all media. However, some won under the current administration, particularly the leftist newspaper La Jornada, and some local publications such as “Tabasco Hoy” and the Yucatan newspaper Por Esto! By Mario Renato Menéndez, openly in favor of AMLO. 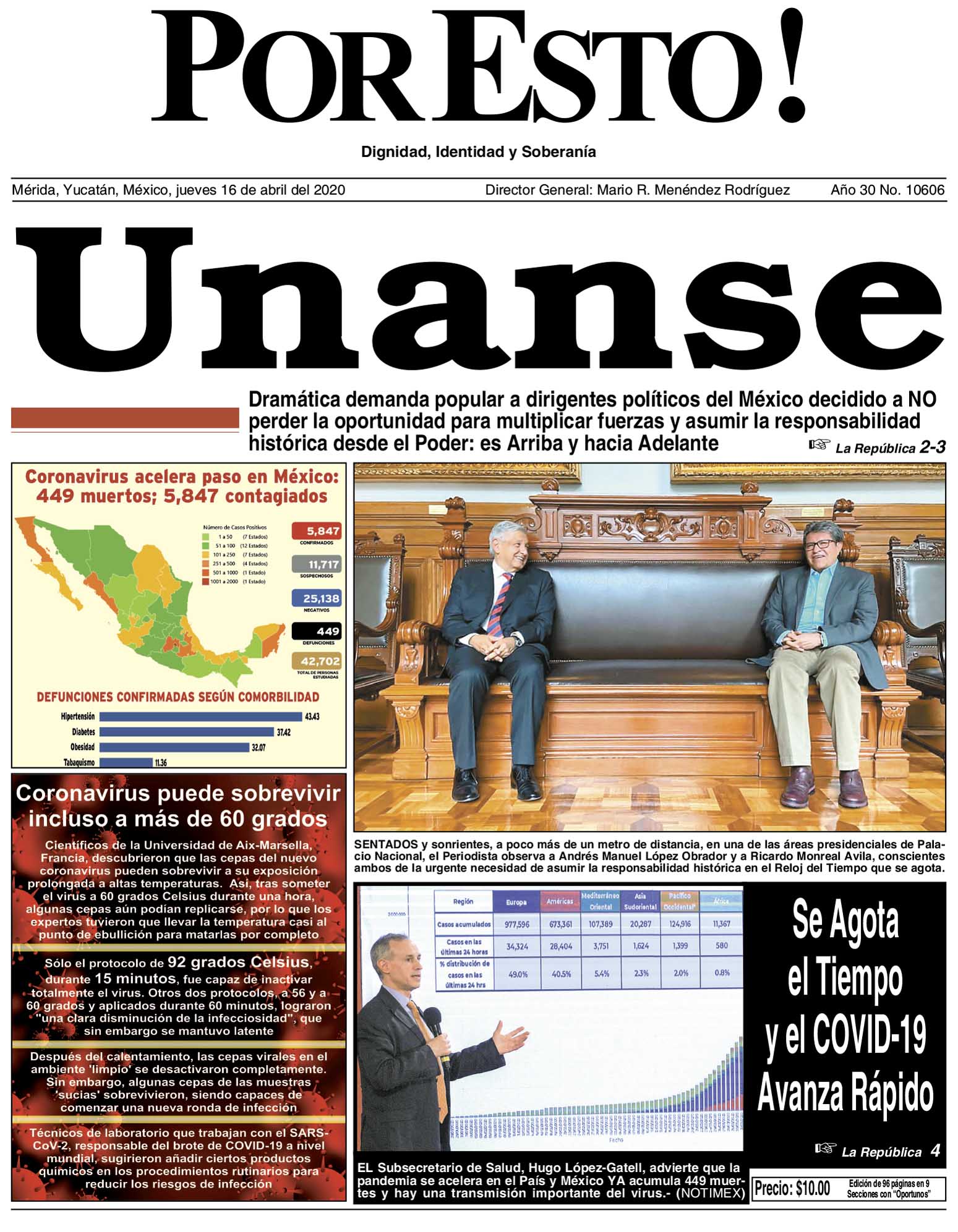 The winners of the official advertising
The Fourth Transformation was more generous than the previous government with some means. 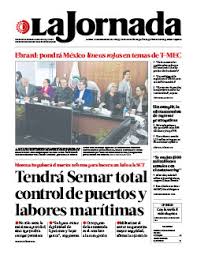 According to data from Compranet, the newspaper directed by Carmen Lira, became the third most benefited media in social communication contracts by the government of Lopez Obrador. It is behind Televisa and TV Azteca, but well above its direct competitors like El Universal or Milenio; the latter, by the way, received in 2019 contracts for an amount 66% higher than in 2018.

The two biggest winners of the propaganda of the government of Lopez Obrador were the newspaper chain Por Esto! -Centro de Cultura Nuestra America, AC- and the newspaper Tabasco Hoy -Organización Editorial Acuario-, which in 2018 did not exist in the payroll of social communication of the government and last year obtained contracts for 46 million 116 thousand pesos and 42 million 348 thousand pesos, respectively. 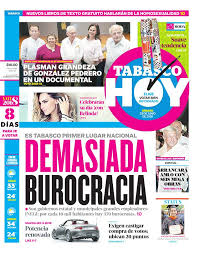 These amounts placed them in 15th and 16th place among the most critical contractors of the federal administration in terms of official advertising, with more resources than Excelsior newspaper and twice as much as El Economista.

The owner of Tabasco Hoy, Miguel Cantón Zetina, is a friend of López Obrador. In February 2018, the then-candidate gave him one of the few interviews he gave during his campaign.

Mario Menéndez Rodríguez, the owner of Por Esto! Has also been close to López Obrador for decades.

In October 2018, the then-president-elect visited the premises in the middle of Mérida and said to his guest, about his electoral victory: “You are part of this, Mario!

In the case of the newspaper Reforma y Proceso, the government of López Obrador lifted the advertising boycott imposed by the Peña Nieto administration; this resulted in a substantial increase in official advertising contracts, which rebalanced the imbalance. 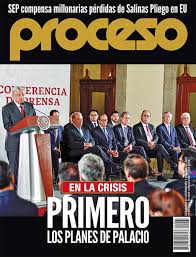