When we thought we were gods

Someone sowed in our soul, fertile soil for myths, the dangerous idea that we were the owners of creation, and we believed it. The idea germinated and flourished; it grew like a honeysuckle and, it was then, only then, that bad weed enveloped us, suffocating us, with all its pride. And we were, according to us, happy: we were kings, we were gods, with permission to cut down, plunder, destroy, hunt, skin, train, burn, shrink, drain… extinguish. 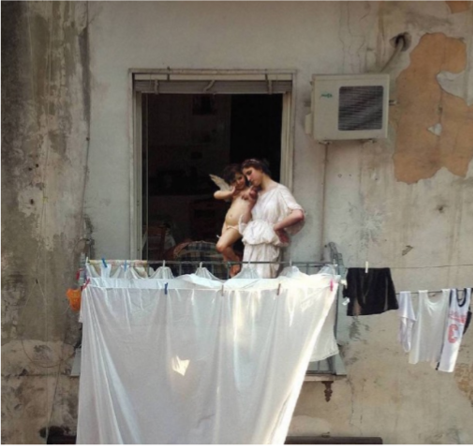 The world was our particular, battered Eden: we could do with it what we wanted; it was our gift, it was already our property. We walked barefoot, rich, immensely without anything. We wrapped ourselves in plastic and burned the oil from the stone, we spat out scum; we eagerly dug out our entrails in search of stones that shone.

Our nails bled from scratching the mud, and yet we cried for joy when we found cold nuggets, inert crystals. Blind kings, idiotic gods. In just weeks, days of disorder, minimum minutes, that veil became a mask. From the haughtiness, haughtiness of the owner we wandered with the fatality of the pawn, dragging the plants through that devastated, barren land, which we have conscientiously left sterile.

Those of us who thought ourselves immortal are dying like languid fish, like fragile birds. We are being killed by insignificance, by invisibility; decimated by the air, by the breeze. Prehistoric reptiles that, until recently, we looked carelessly at that fireball that now presents itself as a threat.

Life, however, will go on, and perhaps, after the pandemic, they will sow again, in our soul, fertile soil for myths, the dangerous idea that we are the owners of creation, and we create it again… Or not. From this we will rise naked, just as we are, simple dwellers, humble mortals, and it will be then that we will begin to marvel at those little things we have forgotten. 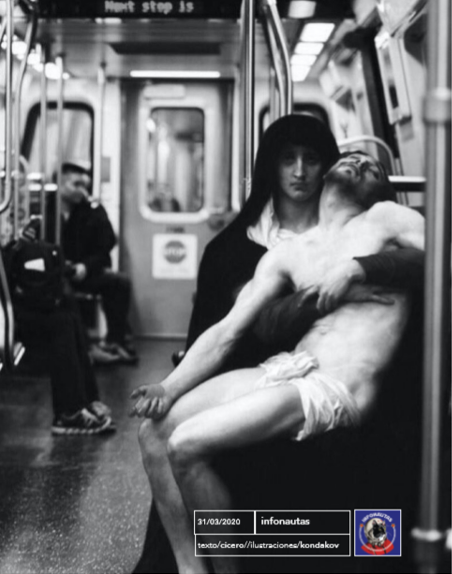