Mérida is the capital city of the state and the largest city in Yucatan. It is also the hub of economic commerce and trade of the Yucatán Peninsula.

Mérida was founded January 6, 1542 by Francisco de Montejo y León (“el Mozo”) and named after his own the town of Mérida, Spain. The Mayan city was once known as “T’hó” or “Ichkanzihóo” meaning “The City of Five Hills” as reference to the five pyramids found inside the city.

T’ho had been a center of the Mayan culture and activity for centuries, and quickly became an important city for both Maya and Spanish.

Conquistadors found a major Maya settlement of lime-mortared stone which reminded them of the Roman architecture in Mérida Spain. The city was renamed and Montejo´s men proceeded to convert it into the regions capital.

Mayan structures were dismantled and the existing materials were used to construct the cathedral and other majestic buildings. Mérida took its colonial orders directly from Spain instead of Mexico City, giving the state of Yucatán a distinct cultural and political identity.

For centuries, Mérida has been known for its outstanding gastronomy, its magical music, its gorgeous architecture as well as its tropical temperatures and the warmth and kindness of its people. It has been named one of the best places to live in Mexico, and the world, due to its outstanding infrastructure and safety.

Today, Mérida is the Peninsula’s commercial, medical, and educational center, a bustling city that has benefited greatly from both its growth and the increase of the tourism industry over the past decade.

On the night of January 5, 2020, thousands of citizens gathered at the Historic Center of Mérida to celebrate the 478th anniversary of the founding of the Yucatecan capital. The serenade left the park of Santa Lucia where a concert also took place, and then the group composed of singers and thousands of citizens and tourists, headed to the Plaza Grande. 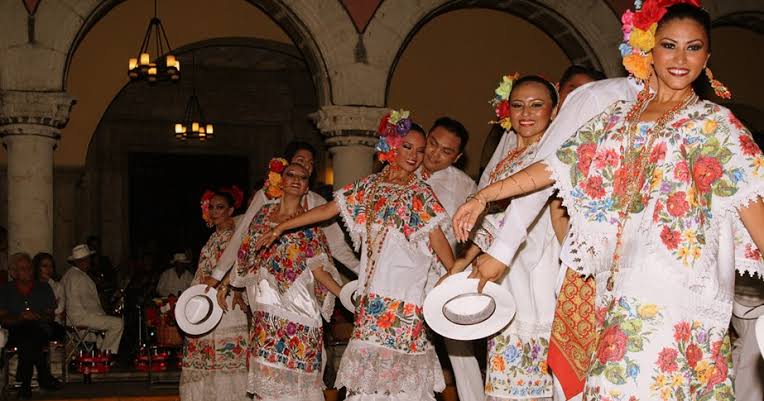 Mérida mayor Renán Barrera Concha; led the celebration caravan, with candles, balloons, flowers and music, people walked and sang love songs to our beautiful city as they roamed the streets of Centro. At midnight, the crowd gathered and sang “Las Mañanitas” to our beloved city of Mérida in an emotional event.