The adopted animals are transported by plane to Canada.

Mexico City based newspaper Heraldo of Mexico, states these animals were rescued by the Animal Evolution association, which for more than a decade has been dedicated to the care, rehabilitation and feeding of stray dogs.

But it was not until 6 years ago when a woman of Canadian origin, Jeane Clarckson, following the heroic path of other volunteers, began to collect dogs from the street. 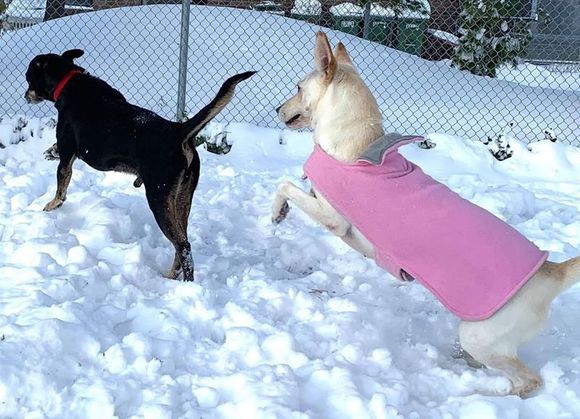 (Photo: Facebook)
Finding no owners in Yucatán, Jeane sent a photo to his Canadian relatives to see if they want to adopt a dog.

And so a Canadian family decided to go for it, and the newly adopted canine was transported by plane to Canada. From there several families from Canada have started to show interest in adopting ‘Yucatecan perritos” (“lomitos’ as they’re locally known).

So far, more than 240 dogs have been adopted and taken abroad through this initiative.