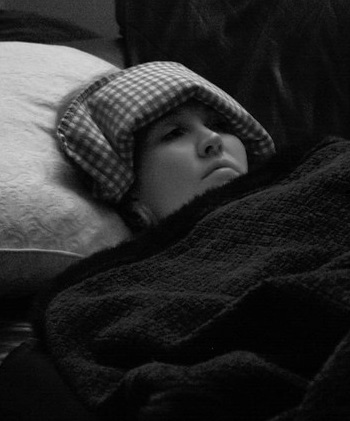 MERIDA Yucatan (Times Media Mexico) – In Mexico, only three out of ten people who suffer from migraine receive treatment for their illness, which is among the ten most incapacitating afflictions in our country, generating annual productivity losses of up to 800 million pesos in Mexico. The figure is equivalent to a loss of more than 4 thousand pesos per minute.

Twenty-four percent of those who suffer migraine lose their jobs because of this medical condition that affects 20 million people in Mexico, that’s 15 percent of the population. This according to experts gathered in Merida to participate in the seminar “Understanding Migraine” which detailed that, on average, 14 million women and six million men suffer from this condition.