Ricardo Rodriguez Vargas is head of Mexico’s Institute to Return the Stolen to the People. He said the goal of Sunday’s sale was to raise 21 million pesos ($1.1 million) from the 148 lots of jewelry.

The auction took place outside Los Pinos, a mansion in the capital’s Chapultepec Park that served as the official presidential residence until Dec. 1, when President Andrés Manuel López Obrador took office and turned the property into a cultural center open to the public.

It’s the third such auction of luxury goods organized by López Obrador, who has sought to set a tone of austerity in his administration. 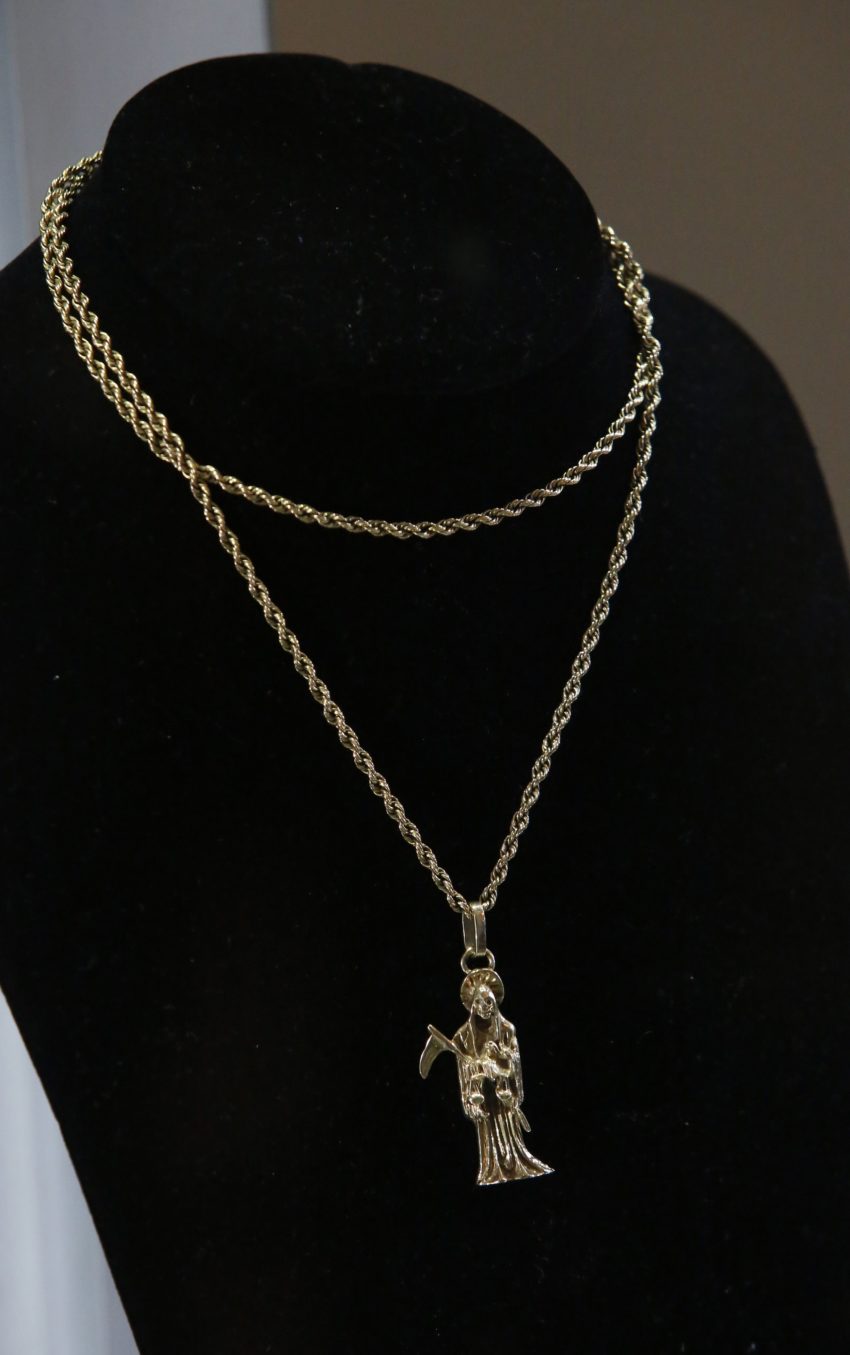