In a press conference, Benjamín de la Peña Mora, CEO and founder of the RMM made the official announcement of the sixth edition of the Rally Maya Mexico 2019, that will be held from May 17 to 26 with a new route, as it is traditional in this rally, the route has not been repeated in any of its five previous editions.

The Rally Maya Mexico will start in the ancient Maya city of Uxmal, one of the most important archaeological sites in Mexico and a magnificent example of Puuc architecture. While the checkered flag will be waved in Chetumal, state capital of Quintana Roo. 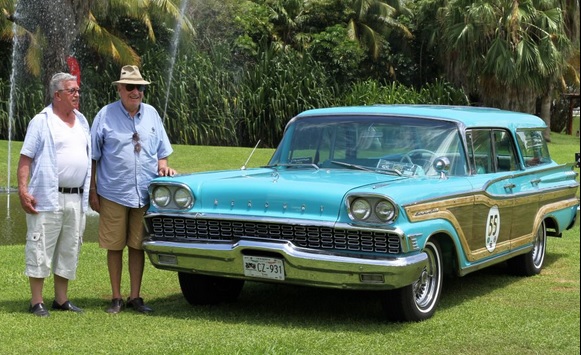 “Although we make the official announcement of the Rally Maya Mexico prior to each edition, truth is the rally needs no introduction because for six years we have not stopped working in the organization of this competition; that has positioned the race as one of the best automotive events in Mexico. And at the end of each edition, the next one is already planned. Always with a different route “, declared the founder of the event, that is unique in its kind.

“We are going to travel along 52 tourist destinations in this sixth edition, which represents a strong economic benefit for the Yucatan Peninsula, we estimate some 118 million pesos have been spilled in just 5 years. In addition, the Rally Maya Mexico offers the region an international projection, since it is not only a competition and exhibition of old classic cars, it is also an event that combines culture, gastronomy, traditions and most important, a social commitment with the most vulnerable sectors of our society, “added De la Mora.

“In its five editions, the Rally Maya Mexico has toured 180 towns, 19 archaeological sites, seven museums, 15 beaches and around 6,200 kilometers (about 3,500 miles), with zero accidents due to the support of federal, state and municipal police, as well as the Green Angels, ” he continued.

More than 500 crews from 35 countries have enjoyed the wonders of the Yucatan Peninsula aboard 43 vehicle brands, many of them rare gems of automotive engineering. And all this has been achieved with the participation of 95 sponsors, who have also donated a significant number of wheelchairs to local residents of rural communities in the Peninsula. 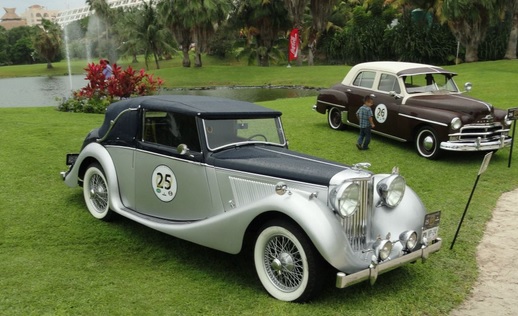 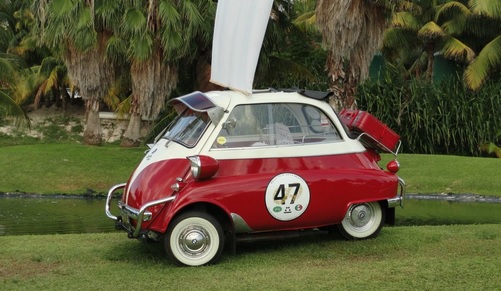 TYT Newsroom with information from yucatanalminuto.com