Beer could be used to fight cancer, study finds

Beer holds serious medicinal properties that could be used to help prevent cancer, scientists have revealed.

Researchers say the hops used to make beer have been found to halt bacterial growth and disease.

And the American Chemical Society (ACS) reports that chemists from the University of Idaho are closer to extracting the compounds from the hops or synthesising them in a lab to create new medicines.

Those behind the study say there are two compounds in hops with potentially promising medical properties.

These are humulones – alpha acids with anti-inflammatory and anticancer features, and lupulones – beta acids that may also have healthy properties, according to Medical Daily. 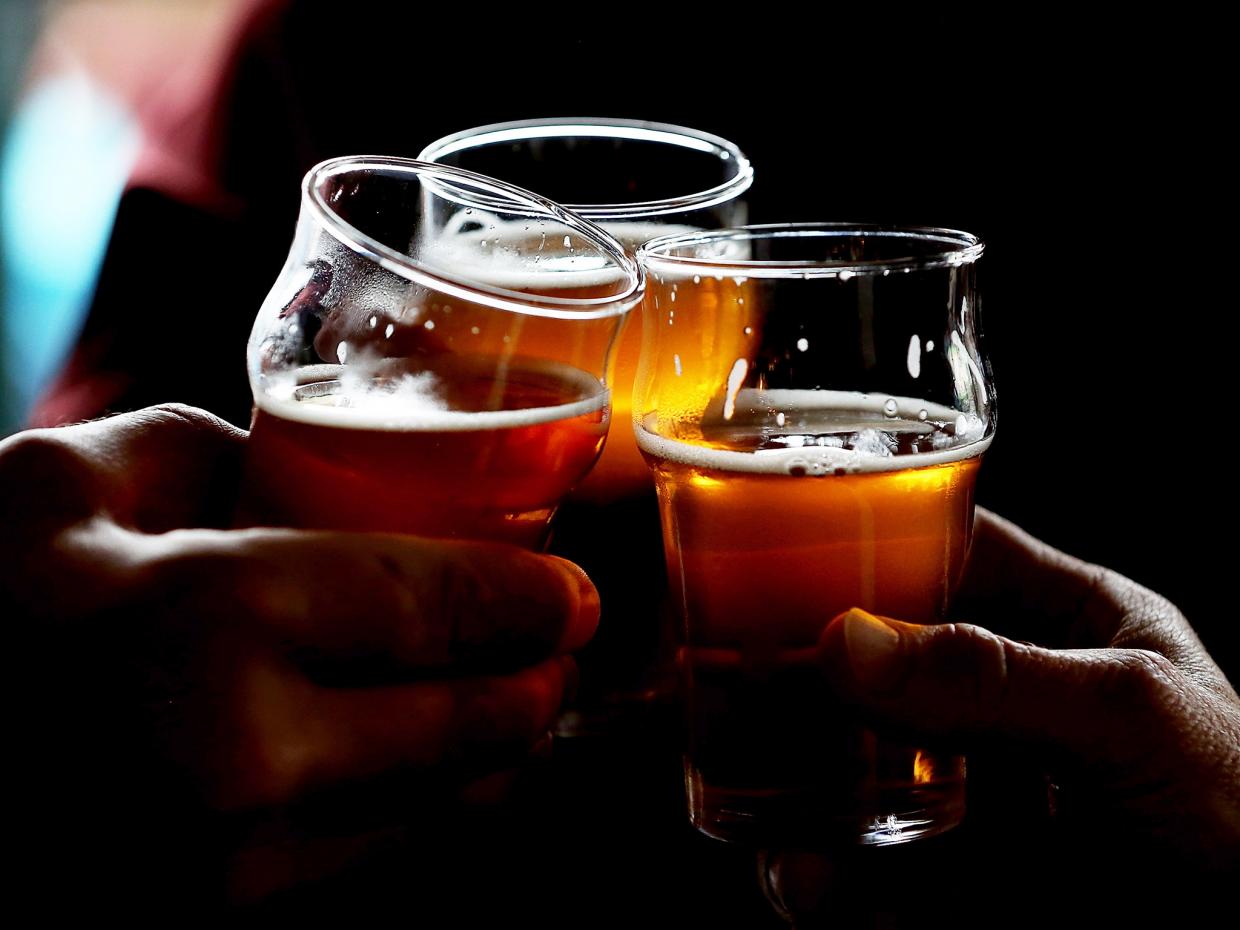 The scientists involved now hope to collaborate with biologists and medical researchers to create pharmaceuticals to fight cancers and inflammatory diseases.

Project leader Dr Kristopher Waynant  said: “When researchers extract healthful chemicals from hops, they first have to determine whether they have separated out the specific compounds they’re interested in.

“But if you can figure out how to make these compounds from scratch, you know they are the right ones.”

Speaking of the progress he and fellow researcher Lucas Sass are making, Dr Waynant said: “Unfortunately, the first few pathways I proposed were not the best or most efficient.

“But Lucas has gone through the literature and analysed different ways to perform each of these steps to get the best results.

“It’s been a lot of trial and error, but it’s so exciting when an approach finally works.”