Millennials influence the new approach to restaurants in Yucatán

The population growth and the arrival of thousands of new residents to Mérida, mainly from other parts of Mexico and abroad, as well as the lifestyle of the new generations have generated a diversification in the restaurant business.

“There’s even a Vietnamese restaurant in Mérida these days, which was not available five years ago” said Alejandra Pacheco Montero, the local president of the National Chamber of the Restaurant Industry and Seasoned Foods in Yucatan (Canirac).

“In recent years, a great number of people have settled in the city, as it is the undisputed most safe city in all of Mexico, and some have established restaurants featuring the cuisine from their regions of origin” she continued.

“For many years, Lebanese and Spanish food were part of the colonial tendencies that contributed to consolidate what we know today as traditional Yucatecan food, so you can notice its influence, but now there are other trends that are present,” added Pacheco Montero.

“But another issue that has encouraged people to open restaurants with new flavors, is the growth of the generation known as “Millennials”, which have generated a more conscious and sustainable consumption in terms of nutritional value and health. Vegan and vegetarian food is now being promoted all over the city through social networks and other digital platforms that are precisely compatible with that target audience,” she stated. 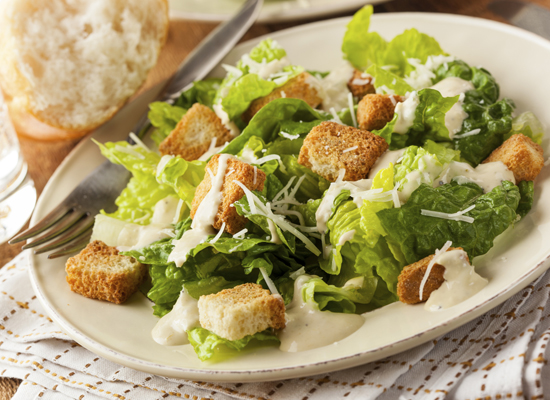 She noted that this social sector focuses on consuming healthy food, because they tend to adopt a diet rich in vegetables, and restaurants have detected this area of opportunity.

“Consumer trends have been changing significantly during the latest years. And Mérida has evolved in this sense and now boasts Chinese, Arab, Italian, French, Argentine, Peruvian, Venezuelan, Indian and even German food restaurants, among others,” concluded president of the National Chamber of the Restaurant Industry and Seasoned Foods in Yucatan (Canirac).