Mind The Gap, the London-based investment fund for Latam

On June 23, 2016, the United Kingdom decided to separate from the European Union, when 51.9% of its population endorsed the Brexit. Two years later, once this departure began to materialize, Israel Pons, a Mexican who lived for 24 years in England, tries to take advantage of this situation.

Together with his partner Adam Bernal, Pons opened Mind the Gap, an investment fund for startups based in London, whose objective is the search for investment opportunities in the United Kingdom.

“Derived from Brexit and the end of the benefits available to allocate capital in Europe, investors, funds and “family offices” in the United Kingdom are now looking for new opportunities around the world, so we want their money to reach the Entrepreneurs in Latin America,” says Pons.

Pons and Bernal have experience in the subject. For the last six year, Israel Pons has been the director Angel’s Nest, a network of angel investors for ventures. While Adán Bernal has founded and successfully sold four startups, before turning 30.

But, why can Latin America be striking for investors? According to Pons, for two basic reasons: 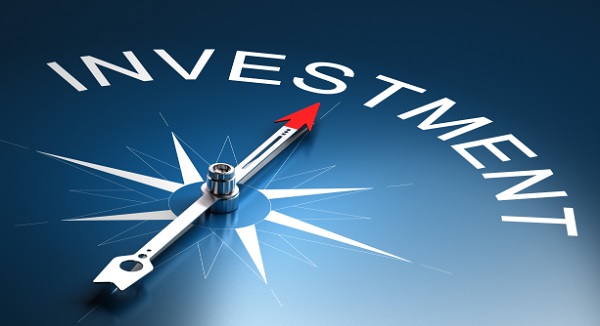 The fund led by these young men, endorsed by the Department of International Trade of the United Kingdom (DIT), is not in search of seed capital for Latin American companies, but seeks to attract investment to higher levels.

Mind the Gap aims to raise money for Series A investments going forward.

A Series A round is the name typically given to a company’s first significant round of venture capital financing. The name refers to the class of preferred stock sold to investors in exchange for their investment.

“What happens in Latin America is that the first funding of the startups is achieved in a simple way, by “Friends & Family” or seed capital from accelerators and small investors; however, when they look for money to take their next step, there is a gap (that’s where the name comes from), that doesn’t allow these projects to obtain the necessary intermediate capital, between the small and the large investments, “explains Pons.

“Thus, the fund will be attracting capital ranging between 500,000 and 5 million US dollars for companies that are looking to grow, a requirement to apply for this type of funding will be a real interest in going global”, says Bernal.

“Looking for international capital does not only mean obtaining money to grow within your own field, but it entails the fact that the company has the objective of becoming a global firm, that it is willing to get out of its comfort zone and start operations in other territories”, he continued.

During its first two years of life, the fund has projected to obtain investment for a pull of at least 12 Latin American projects, mainly from the technology and finance sectors.

TYT Newsroom with information from https://www.forbes.com.mx/

This story was published in the May 2018 print edition of Forbes Mexico.