Emma Coronel Aispuro, the wife of Mexican drug lord Joaquín “El Chapo” Guzmán, says she fears for her husband’s life. She was speaking in a Telemundo interview aired on Sunday, February 21st.

During the interview, Coronel — Guzmán’s third wife, a former beauty queen, and the daughter of another Mexican kingpin — denounces the Mexican government for its treatment of her husband, who was recaptured on January 8.

“They are trying to collect from him for his escape. They say that they are not punishing him, of course they are,” Coronel says in her first public comments since Guzmán was arrested in northwest Sinaloa state after nearly six months on the run.

Guzmán reportedly married Coronel after he saw her in a beauty pageant in 2007.

She has since had twin daughters with Guzmán, and when he was recaptured in 2014, 13 years after his first jailbreak in 2001, she moved with her daughters to a home near Altiplano prison in central Mexico. Guzmán’s attempt to retrieve his daughters’ pet monkey from that home after his escape reportedly helped authorities track him down. 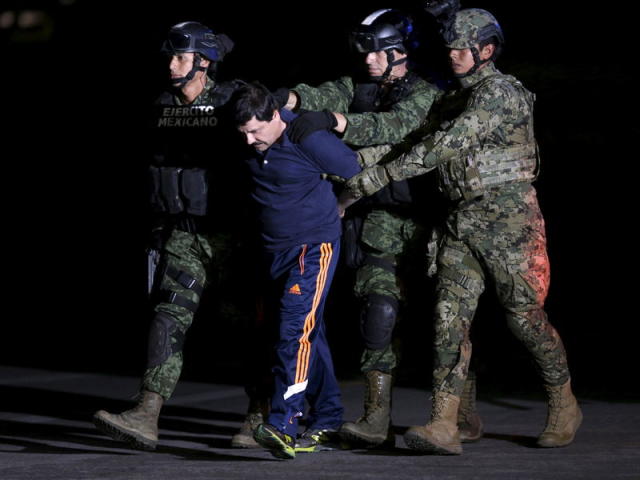 Coronel adds to criticisms that Guzmán’s lawyers have leveled against the Mexican government for its treatment of the Sinaloa cartel chief.

After being caught in January, Guzmán was rejailed at Altiplano. Now, however, security measures have been beefed up, with round-the-clock surveillance as well as frequent cell changes meant to deter the “master of tunnels.”

“They are with him every day, looking into his cell. All day they are there … they don’t let him sleep, he doesn’t have privacy [not even] to go to the bathroom,” she continues during the Telemundo interview, which was produced in association with the Investigative Reporting Program at the University of California at Berkeley.

Guzmán, according to one of his attorneys, has said that the conditions are turning him “into a zombie” because he can’t get any sleep. His legal team has filed several injunctions to improve the conditions and slow extradition proceedings. 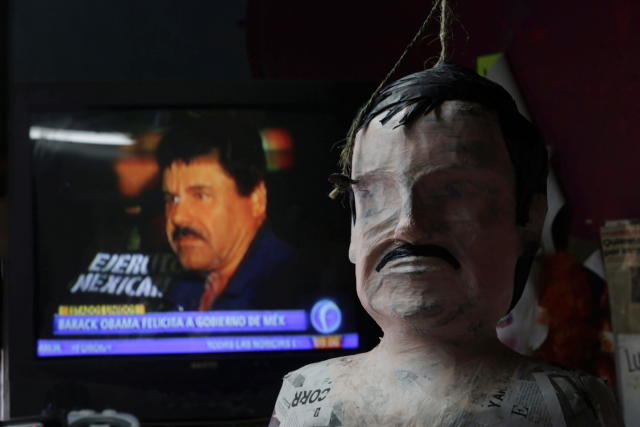 Coronel also charges the government with responsibility for Guzmán’s health as he awaits possible extradition to the US to face potential drug and murder charges.

“Not everything that is said is truth,” Coronel tells Mexican journalist Anabel Hernández. “I think that any human being has a right to have at least vital things, they are not [providing this] to him, I believe,” says Coronel.

“I fear for his life, we don’t know if he is eating well,” Coronel adds. “In general we don’t know what situation he faces because we have not be able to see him.” 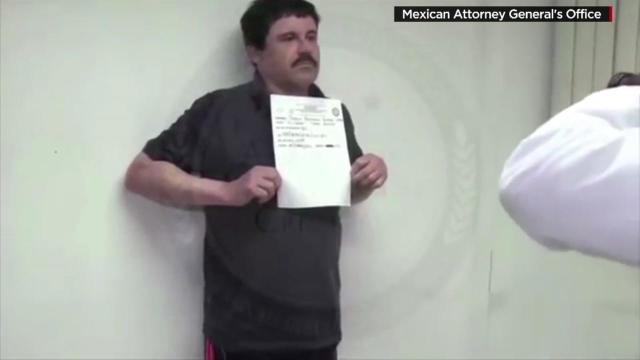 In the Telemundo interview, Coronel said: “He is like any other man — of course he is not violent, not rude . . . I have never heard him say a bad word. I have never seen him get excited or be upset at anyone.”

El Chapo’s lawyer has made similar claims about the conditions of his incarceration. Juan Pablo Badillo told Radio Formula last week that he’s experiencing physical and psychological torture in prison, according to United Press International.

“He told me verbatim: ‘Every two hours at night, they wake me stridently for roll call . . . They are converting me into a zombie, they don’t let me sleep,'” Badillo said. “‘What I want is, nothing else, for them to let me sleep.'”