The Republic of Yucatan

MERIDA, Yucatan – The state of Yucatan is quite a unique place in Mexico. Its customs and traditions make it different from many regions of the Mexican Republic, so much so that troughout history, it has manifested itself as an independent country.

During “La Colonia” –the colony– Yucatán covered the entire Peninsula, that is, not divided as it is now, between Campeche, Quintana Roo, and what is now Yucatán. All these states were one. Moreover, while under the yoke of the Spaniards, the Yucatecans had remained distant from other Mexicans, not because of any particular conflict, but simply because they had not established strong relationships. When Mexico declared its independence, an invitation was extended to Yucatan to become part of its Republic in 1821.

The Yucatecans wanted to maintain their independence, even if they annexed the Republic, and this was the case for a while until twelve years later, they declared themselves centralists, who had been federalists until then. This declaration caused disturbances throughout the country, as the autonomy of the states was lost. The consequences were atrocious: there was a rebellion in Zacatecas, Texas became independent, and, of course, Yucatan began a separatist process, which culminated in its act of independence in 1841. 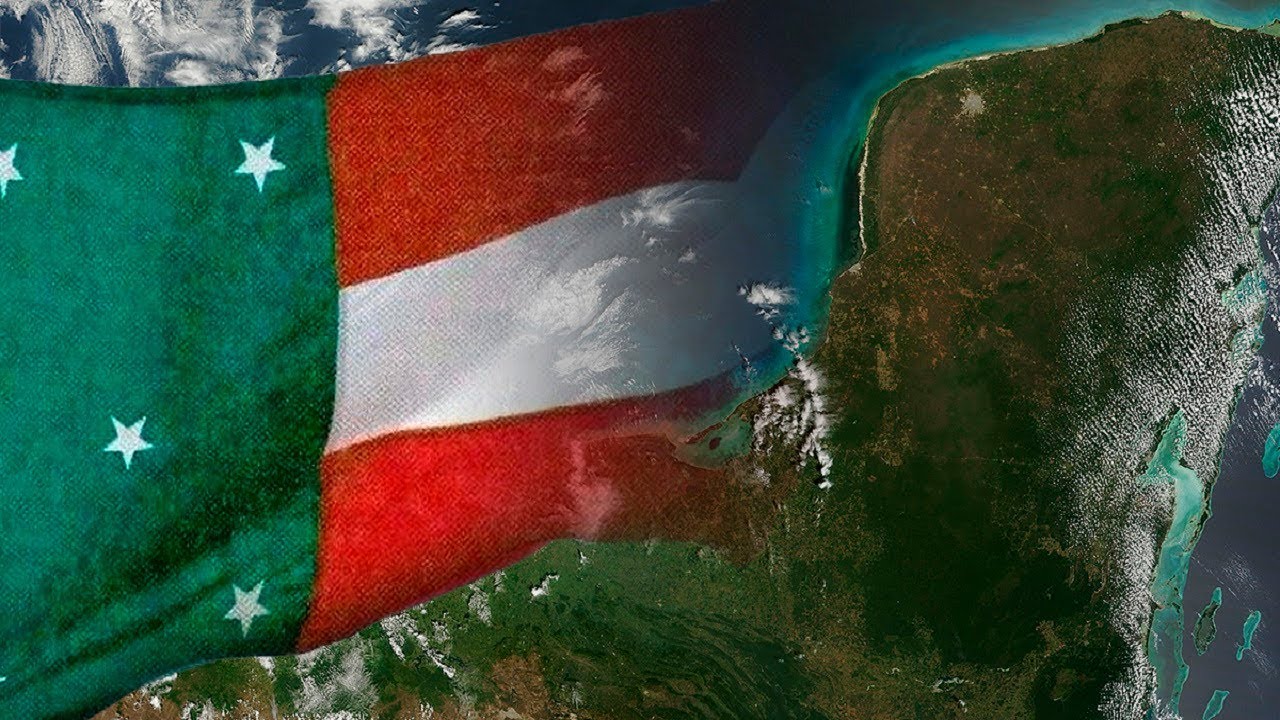 The first time the entity sought to separate from the rest of the Republic occurred within the framework of Mexican Independence in the 1820s, and the second on March 4, 1840, in the context of the separatist attempts that coincided with the separation from Texas. In both cases, the region called itself the Republic of Yucatan.

Conflict
In 1835, Antonio López de Santa Anna repealed the 1824 Constitution to establish a centralist state, which violated the conditions of autonomy that Yucatán had demanded to join the Mexican Republic during Mexico’s independence in 1820.

Not content with Santa Anna’s actions, on March 4, 1840, Yucatan declared its independence from the Mexican Republic in a decree and promulgated its liberal constitution.

Andrés Quintana Roo had managed to reincorporate the Yucatecans to the Republic under the promise of not losing their autonomy. Santa Anna, against all expectations, did not restore federalism, continued with centralism, and ordered the invasion of Yucatan.

However, what seemed to be a victory ended up in retreat because, by the time the Mexican army had reached the Yucatan capital, they had opted to flee, as the Yucatecans had deployed an impressive army made up even of Mayans.

However, Santa Anna did not stay with his arms crossed; he changed strategy. He ordered an economic blockade, which prevented the exchange of goods and forced the Yucatan to sign several agreements on December 8, 1843, in which Yucatan was recognized as a “special state.” This time the union lasted very little since on January 1, 1846, the Yucatanians declared themselves independent again. 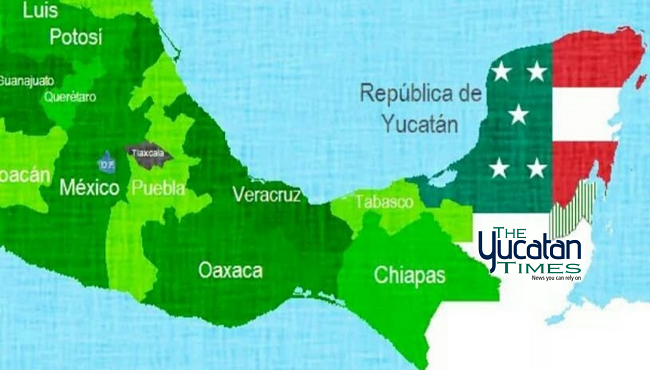 There was an invitation to the authorities of Tabasco to integrate into the new Republic of Yucatan, they declined. In the end, Santa Anna proposed to Yucatan a treaty that it found favorable. The negotiations with Santa Anna first, and the fighting afterward, caused the Yucatan to integrate to Mexico again in 1843, accepting a special condition that gave it sovereignty and the power to choose its government.

This condition was disapproved in 1844 by Congress, which caused the state to declare independence again in 1845.

After a series of conflicts with Mexico, the 1824 Constitution was restored, paving the way for the reincorporation of Yucatan. This reincorporation took until 1848, while internal conflicts between Yucatecans such as the War of the Castes were mitigated.

Caste War
Everything seemed to indicate that Yucatan would remain independent. However, suddenly, in 1847, when Santa Anna was still president of Mexico, an internal war broke out, driven by the Mayan population against the whites. This rebellion is known as the War of the Castes.

The situation was critical: the Mayans managed to advance, and the war became bloody on both sides. With the war, the Yucatecans could not find any solution. By that time, the Mexican Republic offered to provide economic and military support to stop the Indians and their rebellion, thus being able to retake control over the villages.