Due to AMLO’s decision to cancel the project of the Mexico City Airport in Texcoco, the Airport Use Fee will be used to pay the debt of 6 billion pesos.

Mexico City.- Users of the International Airport of Mexico City (AICM) pay an Airport Use Fee (TUA) each time they take off or land and that resource is going to be used to pay the debt left by the cancellation of the Texcoco Airport project for the next 19 years.

In all Mexican airports the resources of this tariff are destined to the maintenance and extension of the air terminal, but in this case, the money collected will not be used to expand the capacity of the airport, it will go directly to pay for the debt created by the president’s controversial decision to cancel a project that, according to experts, is totally necessary. 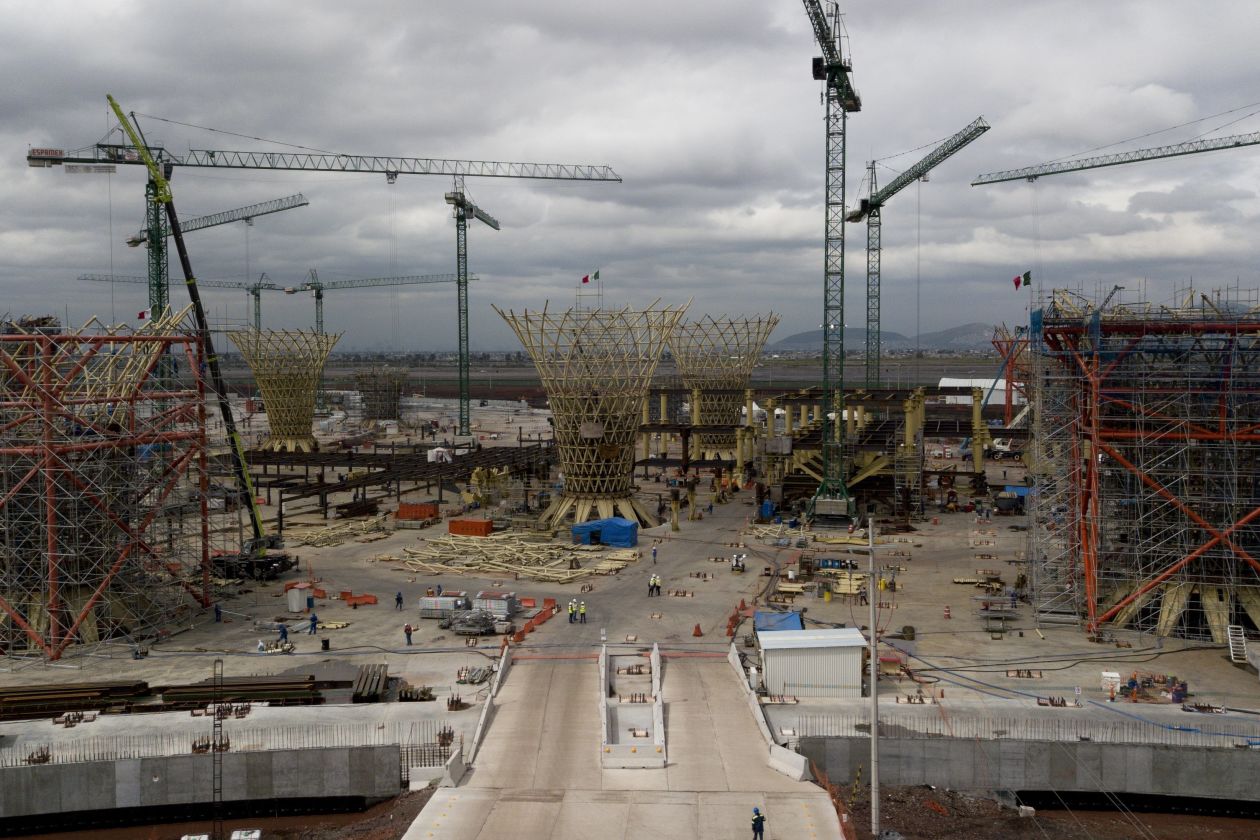 According to the Ministry of Communications and Transportation (SCT), the cancellation of the Texcoco airport left a debt of 6 billion dollars in bonds and 30 billion pesos in fiduciary certificates in Fibra E.

“The federal government launched a repurchase offer for $ 1.8 billion in bonds, in addition to interest payments and an annual repurchase of $ 200 million of the bonds guaranteed by the TUA to achieve full payment of the debt in 19 years”, according to the document “Reasons for the Cancellation of the New Airport Project in Texcoco.

And because the flow of the TUA is the guarantee to pay the debt to build Texcoco, this rate has increased considerably since 2018.

This places the AICM as the second airport with the most expensive TUA on a global scale, after the Heathrow terminal in London, England, where passengers pay a fee of $58.10 US dollars; which is absolutely preposterous, taking in consideration that the Mexico City airport is practically obsolete and insufficent for its daily traffic.