“On February 1st, investments of 6.2 billion US dollars are expected to flow into the five Special Economic Zones (ZEE) including the one in Yucatan. The corresponding construction permits will be facilitated to the companies the will be settling in these areas, and all permits will be granted by July 5”, said Gerardo Gutiérrez Candiani, Federal Authority for the Development of Federal Economic Zones (AFDZEE).

Gutiérrez Candiani pointed out that in February they will begin to receive requests for investment in land acquisition and the government will start to grant the corresponding permits and concessions to the most important firms from  Korea, Japan and Singapore, And aldo on this month, the guidelines and public tenders for June will be completed, according to information from the Mexican Association of Industrial Parks (AMPIP).

He added that in this way, the Master Plan of the five decreed zones (Coatzacoalcos, Lázaro Cárdenas and Puerto Chiapas, Progreso, Yucatán and Salinas Cruz, Oaxaca) will officially kick off in July, but the investment will begin to flow in February. An estimated 6.2 billion dollars are expected, an amount equivalent to 30% of  the total Foreign Direct Investment (FDI). 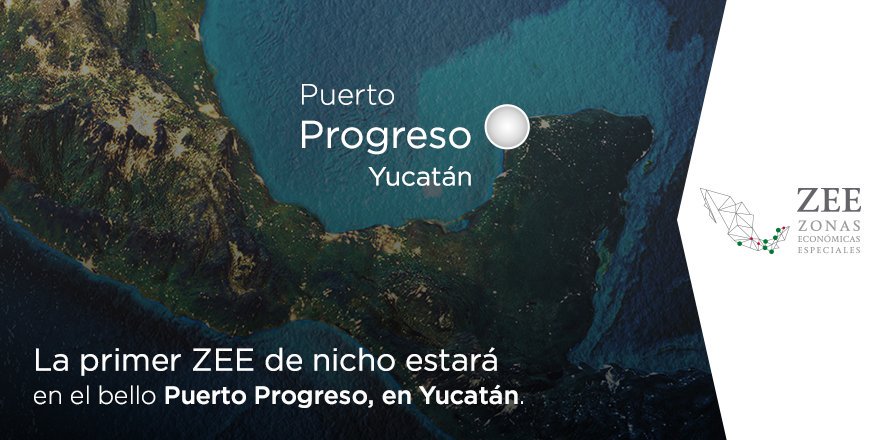 Since the beginning of the EEZ project, it was reported that these Especial Economic Zones, seek to close regional gaps and create new industrial development poles that will attract foreign investment, develop value chains, detonate a demand for local services, generate quality jobs and provide benefits to the population.

In addition, all of these areas have natural and logistical advantages to become highly productive regions.