As TYT reported last Aug. 3, more air connectivity is coming soon between Merida and Miami. But today’s news is that the American Airlines service will begin a week earlier than previously announced.

American Eagle will use Embraer 175 aircrafts, with capacity for 76 passengers in 3 classes (business, economy and economy plus).

This new competition may have accounted for Aeroméxico’s plans to start in September with one daily flight from Mérida to Miami featuring an interesting price reduction of almost 3,000 pesos ($150 USD). 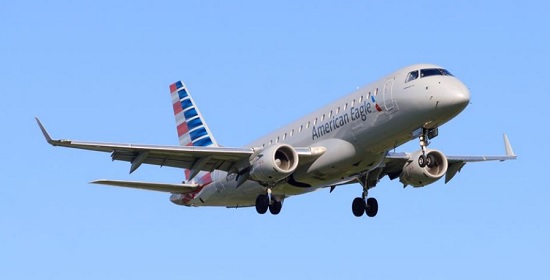 As always, “pre-purchasing” in advance is the best way to get a better deal, but the best part is that, after many years, Méridanos will have more than one option to fly to Miami. This means competition for Aeromexico, resulting in better fares.

Depending on demand, American Eagle could change the type of aircraft in the near future, for a A319-100 or Boeing 737-800 with higher capacity.