In order to improve the cultural tourism offer in Cancun, the administration of Benito Juarez plans to install a historical museum in the building of the current library “José Barocio”, which will have the support of several civil associations.

This was announced on Tuesday May 15 by the president of the Labor and Social Welfare Committee in Benito Juárez, Berenice Sosa Osorio, who added that the library will continue operating.

The councilor announced that a meeting with a group of historians in Cancun is also being sought, to get their recommendations.

When asked about the historical remains that are in the Kabah Park, the councilor informed that these will be part of the “Cancun Museum Circuit”. 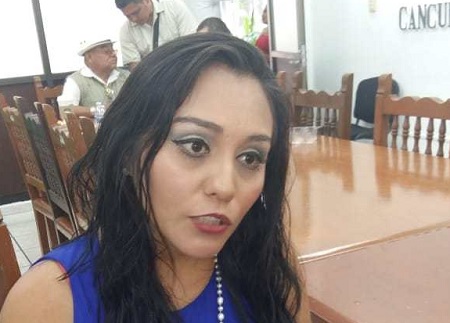 Finally, Berenice Sosa Osorio said the budget that will be assigned to this project is still pending to be announced by the proper authorities.