On Wednesday January 10, the US State Department unveiled four tiered categories to warn travelers of potential dangers overseas, using common-sense language ranging from “Exercise normal precaution” to “Do not travel.”

The new rankings replace the vague and often confusing system of issuing “travel alerts” for short-term dangers posed by events like health epidemics or mass protests, and “travel warnings” for long-standing concerns like armed conflict or political instability. The new rankings are applied to every country in the world, and even Antarctica.

Michelle Bernier-Toth, head of Overseas Citizens Services, said the changes were made because so few people understood the distinctions in the previous, broad rankings.

“I personally was tired of explaining the difference between a travel warning and a travel alert, even to some of my colleagues,” she said. “We needed to make it more accessible to people, to make sure the information was more easily understood using plain language.”

Canada and Australia are among the countries ranked Level One. 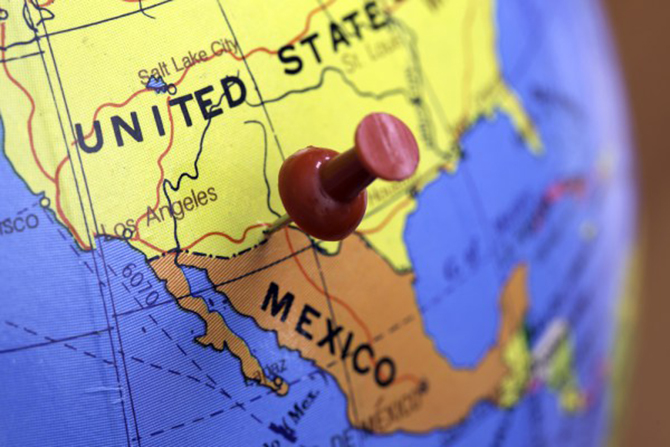 Most states and the capital Mexico City are subject to the same level 2 advisory that applies to the country as a whole.

Popular tourism and expat hotspots Guadalajara, Puerto Vallarta, Chapala and Ajijic in Jalisco are not subject to any restrictions.

The new warning lifts restrictions on travel to tourist destinations in the state of Quintana Roo including Cancún, Cozumel, Playa del Carmen, Tulum and the Riviera Maya.

Restrictions on travel to tourism hotspots Cabo San Lucas, San José del Cabo and La Paz in the state of Baja California Sur were also lifted. However, it recognizes that homicides increased in the state in 2017 and warns that violent crime has occurred in areas frequented by U.S. citizens.

The U.S. State Department modified its travel alert to Cuba for US citizens, at a time when its officials acknowledge the lack of evidence on the alleged sonic incidents that served as a pretext to stop the bilateral approach. Cuba is now ranked Level Three, “Reconsider Travel.”