Mexico imports more vehicles to the U.S. than any other nation

For the first time, Mexico imported more motor vehicles into the United States than any other nation.

According to the latest data from the U.S. Census Bureau, Mexico surpassed Japan for the month of April  to rank ahead of it and Canada. Canada ranked first for all but a few months over the last decade until recently, when Japan was more likely to rank first.

It’s significant because motor vehicles are the nation’s leading import.

Pair that with the fact that, for the third month in a row, Mexico has been the nation’s leading trade partner, something that had never happened until February.

The ascencion of Mexico to the top ranking for motor vehicle imports is one more indication of the critical role it plays in U.S. trade.

In another, albeit short-lived indication, in March, Port Laredo passed the Port of Los Angeles to become the nation’s top-ranked port. The Los Angeles port reclaimed the top ranking in April. 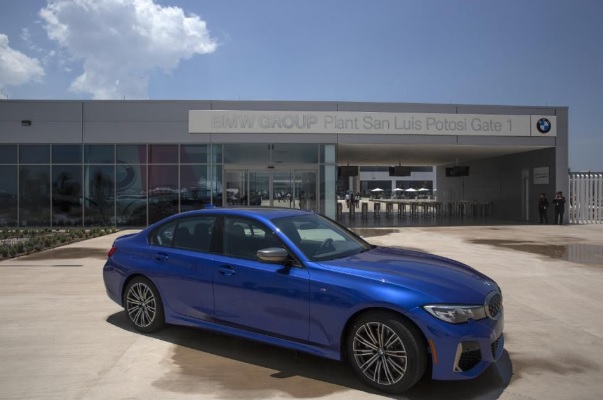 And it’s true that year-to-date, Japan still ranks first for motor vehicle imports, with 23% of the total to 22% for Mexico. Canada is at 20%. Of course, neither Canada nor Mexico have national automotive brands; instead, along with the United States, the two nations have built sophisticated supply chains to manufacture vehicles and parts for U.S., Japanese, German, Korean, Swedish and other manufacturers.

Mexico, of course, is the leading market for a wide variety of U.S. imports, including motor vehicle parts, insulated wire and cable (some for the automotive industry, some for fiber optic), commercial vehicles and the tractors that pull those trailers over our highways. It is also the top source for berries, tomatoes, avocados, peppers, cucumbers and so many more fruits and vegetables.