During this weekend, cloud images of the ‘Shelf Cloud’ type caught in the municipality of Tecolutla, Veracruz, went viral on social networks.

The photos soon became viral due to the spectacle offered by this formation of storm clouds accompanied by intense winds. Despite the fear of the spectators, this cloudiness does not involve the risk of tornadoes. 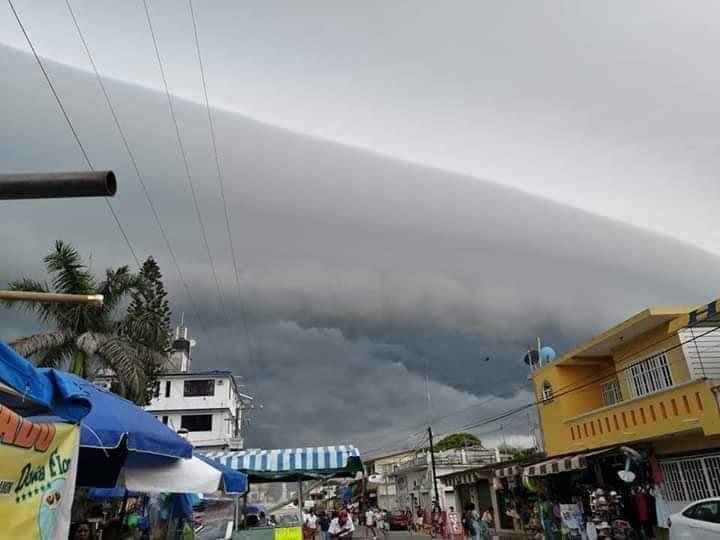 Until now there has not been a scientific explanation about strange weather phenomenon took place on the coasts of Veracruz; the extraordinary event surprised everyone who witnessed it. 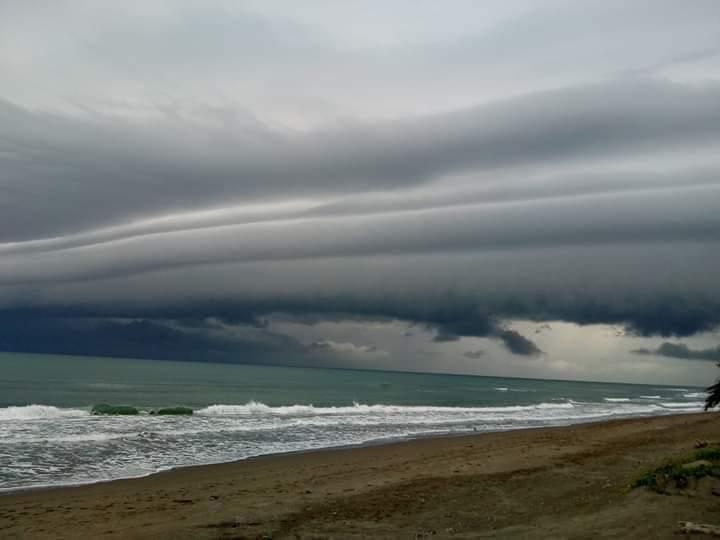 The photographs shared by users on Facebook were taken in Tecolutla on Sunday, June 30. 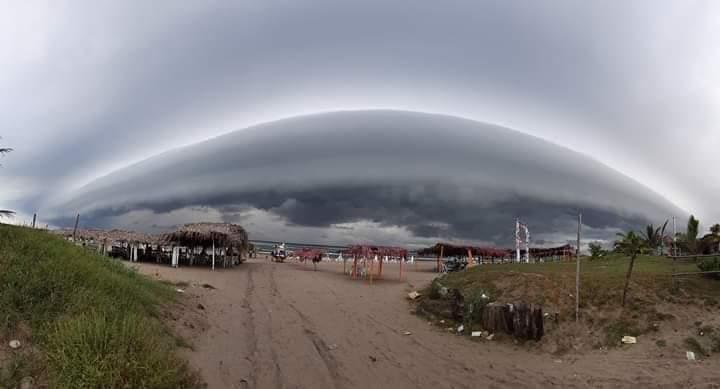 Through social networks, hundreds of users immediately shared photos of the event; showing images of a strange phenomenon on the coasts of Veracruz. 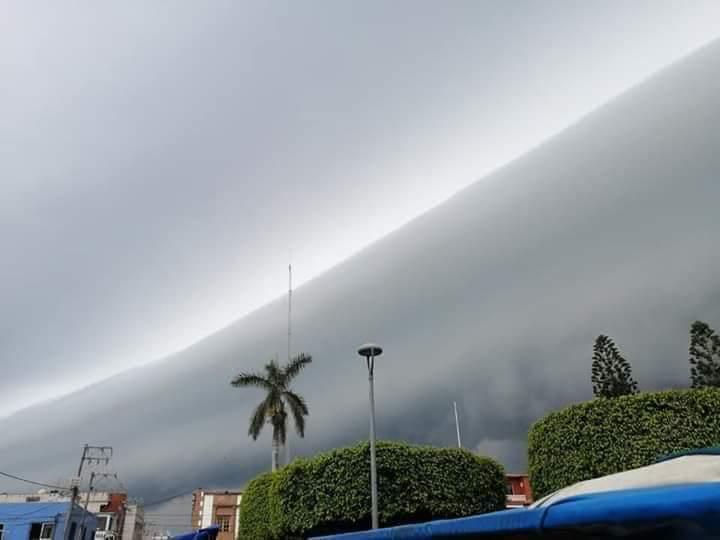 The phenomenom is called “Shelf Cloud”.

A shelf cloud is one of the most photographed weather phenomenon but how exactly does it form.

A shelf cloud occurs within the leading edge of a thunderstorm, especially if you have a line of storms together. As the thunderstorm grows, rain cooled air will begin to sink down to the surface. Out ahead of the storm, the warm air will rise and will allow warm moist air to feed into the thunderstorm. 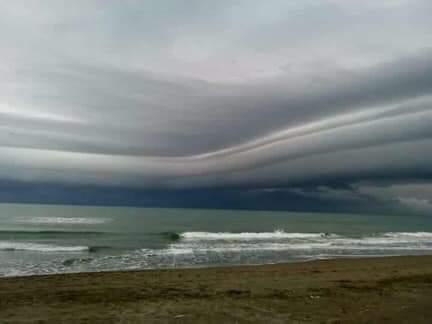