Everything is ready for the third presidential debate in Mérida

Thousands of people have arrived to the state capital for the realization, production and development of the third national presidential debate that will take place at the Museo del Mundo Maya, on Tuesday, June 12.

Federal police officers, personnel of the National Electoral Institute, journalists, reporters, cameramen, political analysts, and members of the presidential candidates’ staff, among others are some of the people that came to Mérida for the debate.

The National Electoral Institute (INE) confirmed that since Sunday June 10, the Presidential General Staff  (Estado Mayor Presidencial), “will take over” the perimeter around the Convention Center Siglo XXI and the Museo del Mundo Maya, venue of this 3rd debate.

The Yucatan Times was present on Monday June 11 at the press conference organized by the National Electoral Institute (INE), where members of the press made questions to the panel in relation to different aspects of this 3rd debate, including dressing code for the candidates, the method in which the topics of the debate were chosen by the INE, and the controversial participation that the “moderators” have had in the last two presidential debates, where they have been “conducting” instead of “moderating”. 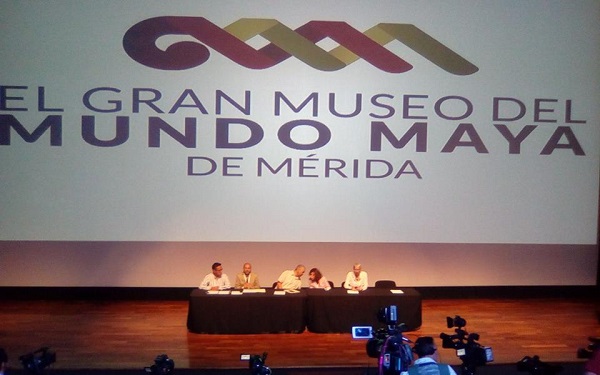 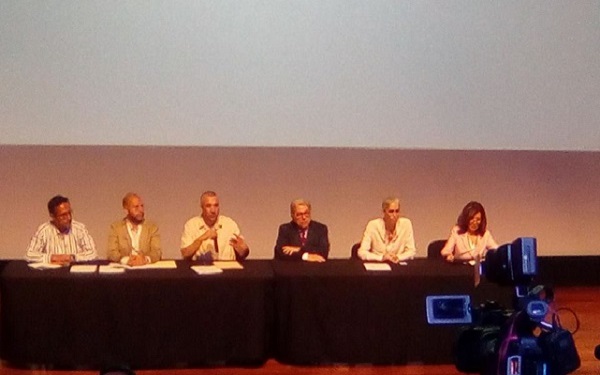 The moderators for this 3rd presidential debate are:

The organizing committee assigned four dressing rooms in the Great Museum of the Mayan World to serve each of the candidates and their staff, collaborators and select group of companions. Following the protocol, the candidates for the presidency will make an essay in the forum later on today.

According to the format established by the organizing committee, the essays are planned as follows:

After the press conference, the large number of journalists that attended the event were taken to tour the set where the debate will take place on Tuesday, June 12. 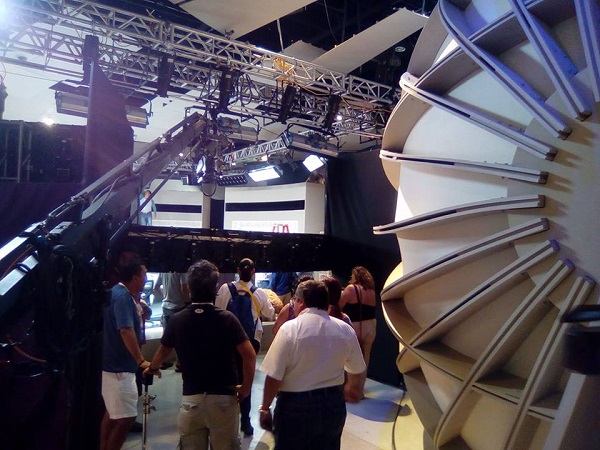 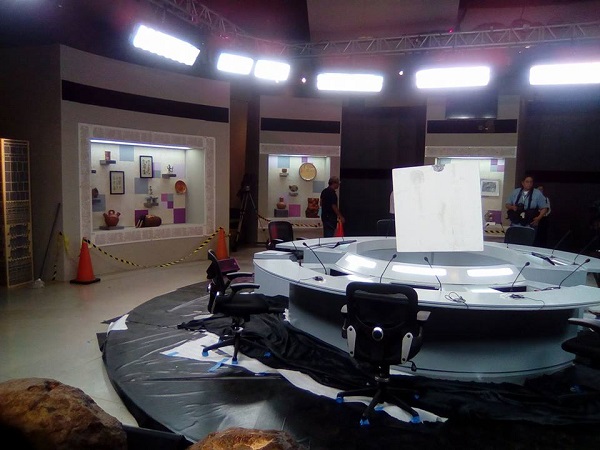 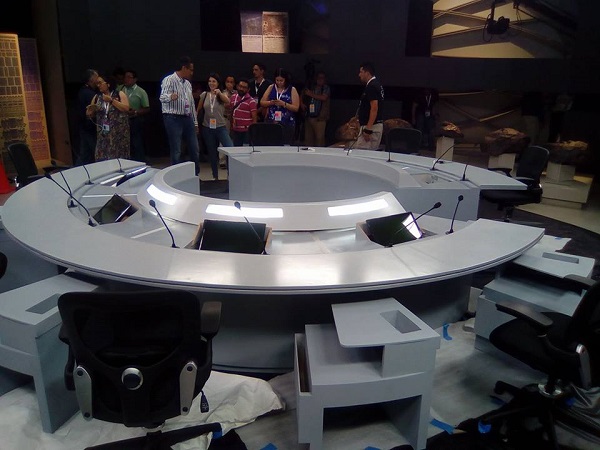 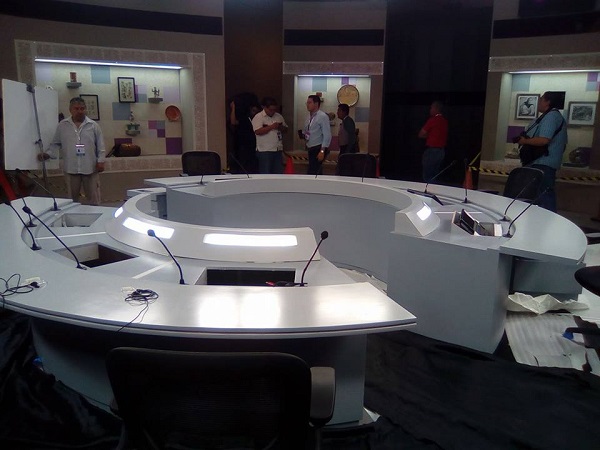 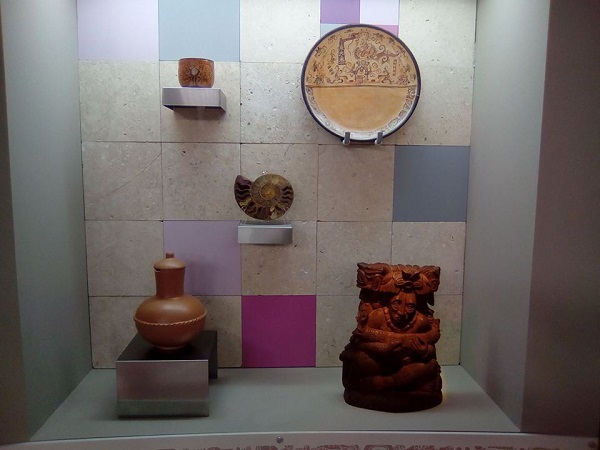 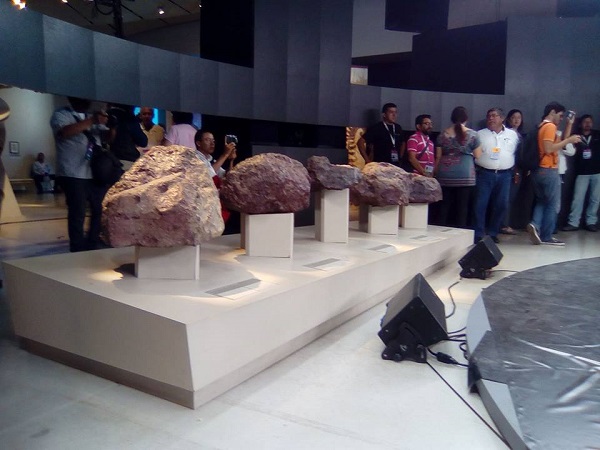 Unlike the past two presidential debates, in this third edition the candidates will be seating down instead of standing up.  For this occasion the set has been decorated using high-value archaeological pieces, property of the Great Museum of the Mayan World, as well as fragments of the Chicxulub meteorite, placed around the table where the 4 candidates and the three moderators will be seated.

This was done in order to invest the occasion with an exclusive historical context making reference to our beloved state of Yucatan and its cultural heritage. The way the set was decorated in Mérida, Yucatán is clearly well above the two previous debates, in which the set was rather austere.

Finally, it was also announced that a commemorative plaque will be placed at the entrance of the Great Museum of the Mayan World, to remember June 12, 2018 as a historic date for the state capital, since it is the date on which Mérida hosts this important political event that will decisively influence one of the most important presidential elections in the history of Mexico.