The name of Donald Trump among the foreign community of San Miguel de Allende generates silences, negative faces and a resounding “No!”. 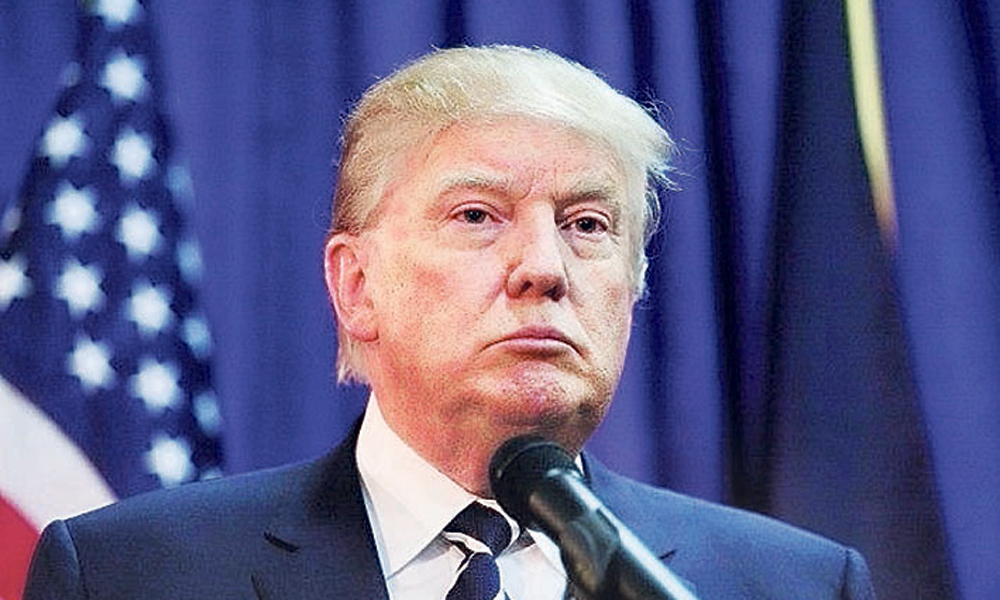 San Miguel de Allende is the city with the most foreign presence in the state of Guanajuato, with 13 thousand expat inhabitants, which represents 8.12 percent of the San Miguel population (160,000) and one of the most frequented by foreigners in the country.

However, US citizens of San Miguel show discontent with the racist discourse issued by the businessman and politician of the Republican Party, Donald Trump, in his campaign for the presidential elections of 2016.

The leader of the organization More Security in San Miguel de Allende, David Bossman, accused Trump of not having the ability to govern.

David Bossman hoped the Republican does not win the presidency. “We have spoken to the Americans who live here, and we don’t want him to win. It would be a tragedy. ”

Bossman acknowledged that he does not know anyone in the region of San Miguel de Allende who wants the victory of the billionaire.

Meanwhile, Bertha Goodman, originally from Minneapolis, said that “we have been living in Mexico years. We love Mexico, it is very unpleasant that a person without capacity comes to tell us how things are, because he does not know, and we do, because we live here. ”

The American regretted that Mexicans have a cold and heartless idea of his compatriots because of the behavior of a character like Donald Trump.