Based on passenger traffic during the first quarter and forecasted traffic considering offered seats figures provided by airlines for the remainder of the year, GAP expects an annual increase in passenger volume between 10% and 11% for 2016. 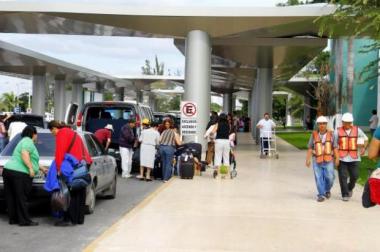 The following items are highlights from traffic results for the month of March: