According to official data, Mexico registered its highest murder rate in 2017, becoming the deadliest year on record.

A total of 23,101 murder investigations were opened in the first 11 months of this year, surpassing the 22,855 registered in 2011, according to the data reported by the Executive Secretariat of the National Public Security System (SESNSP).

In October, 2,372 murder investigations were opened, the highest figure recorded since January 1997, when the SESNSP database was created.

However, in the last balance, this figure reached 2,380 files, placing October as the deadliest month of 2017 since there were more murders in October than in any month over at least 20 years. 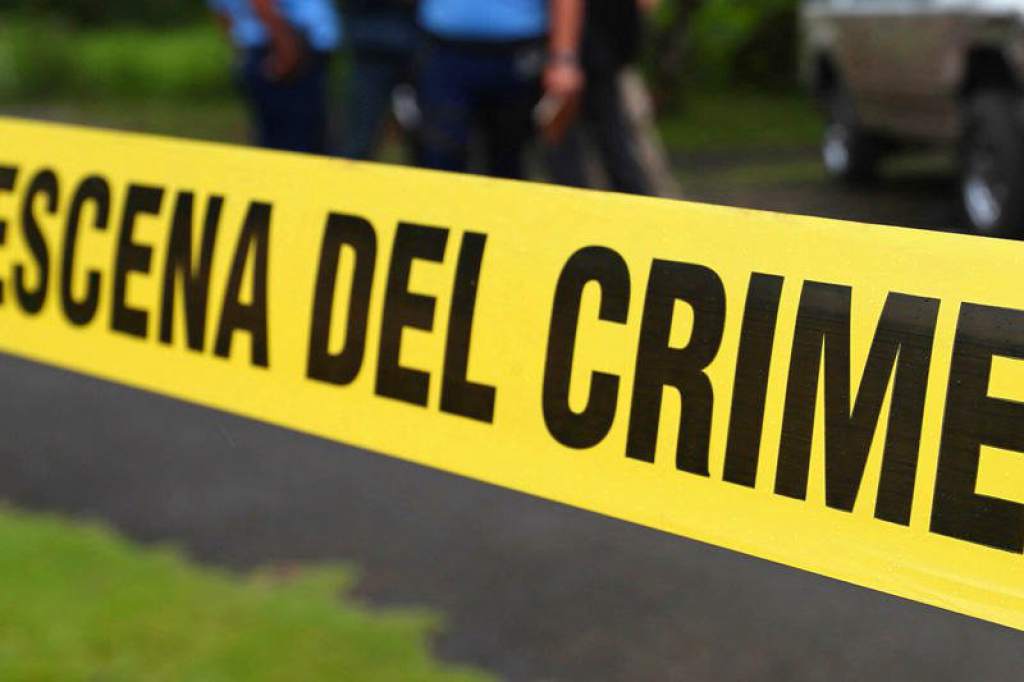 It should be noted that those five states topped the homicide incidence figures in October as well.