(United States – CNN) – In one of the most prominent cases against far-right groups.

The Donald Trump administration has ended. In a matter of minutes, Joe Biden, Jr. will.

“Trying to pick the most notable lies from Donald Trump’s presidency is like trying to.

The company reported that it is eliminating these types of messages through image recognition technology..

Donald Trump has been impeached again. He is the first leader in US history to.

Yucatan TimesJanuary 14, 2021
“Armed protests” being planned at all 50 state capitols and the US Capitol – FBI.

The FBI has warned that “armed protests” are being planned at all 50 state capitols and.

Yucatan TimesJanuary 12, 2021
Trump faces increasing demands to leave office or face impeachment for inciting the attack on the Capitol.

In private, Trump has tried to justify his actions, saying he wanted only to encourage.

The best outcome would be for him to resign to spare the U.S. another impeachment.

Yucatan TimesJanuary 8, 2021
Facebook bans Trump from posting for the remainder of his term in office.

Yucatan TimesJanuary 7, 2021
Can Trump be charged with sedition or treason?

Trump supporters swarmed the U.S. Capitol in response to the President’s defeat in the U.S..

The sea level is rising significantly in the Maldive Islands

The sea is rising. How will the low-lying Maldives Islands will survive? Unable so far to persuade nations to slow… 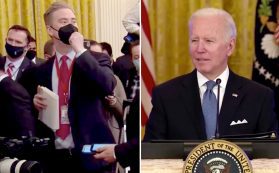 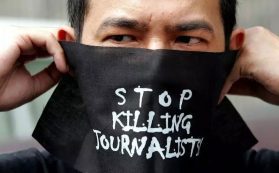 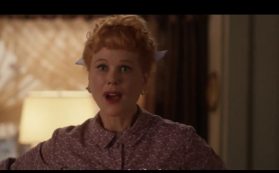 Thursday Night Movie at Il Caffé presents: “Being the Ricardos” with Nicole Kidman

Greetings film fans: According to Gold Derby (the go-to site for betting odds for entertainment awards), Nicole Kidman is the… 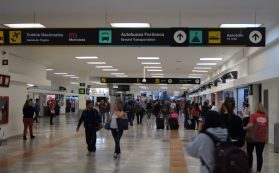