The Race for the Title: Liga MX Clausura 2023

The Race for the Title: Liga MX Clausura 2023

The new season of Mexican league football is now underway, following a two-month break due to the 2022 FIFA World Cup in Qatar. The Clausura 2023 Championship follows an identical format to Apertura 2022 and will be contested by the same eighteen teams who will face each other once before the top twelve progress to the postseason.

Defending champions CF Pachuca are the current favorites according to Unibet, an international platform that offers sports betting in Canada, United States, Europe and Australia & New Zealand. The champions are unlikely to have an easy ride though, as the gap between them and competitors is closing fast.

The defending champions stand an excellent chance of repeating their 2022 victory – provided that the current team can be retained. Midfielder Luis Chavez was a ray of sunshine in an otherwise poor Mexican World Cup campaign last year. Unfortunately for Pachuca, the player is known to be seeking a position with a European club, which could see his participation in Clausura 202 cut short.

CF Pachuca do have other some other top-tier assets such as Kevin Alvarez and manager Guilllermo Almada, but their success has also garnered attention from major leagues elsewhere in the world. Although CF Pachuca are currently leading, a back-to-back victory in 2023 may yet prove a little too much to ask. 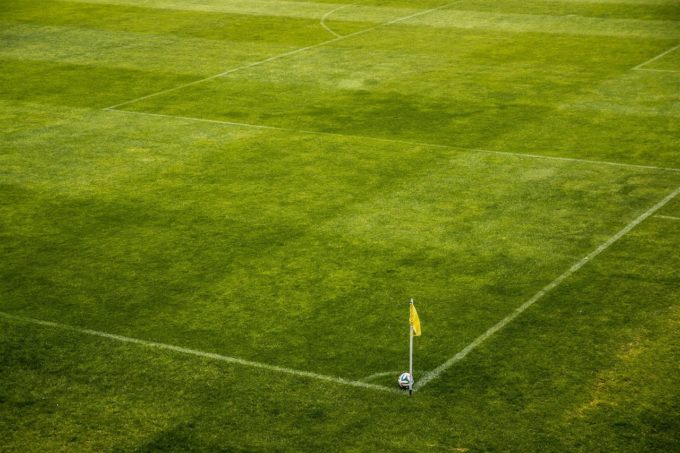 One of the newest clubs in the league, Tigres UANL were only founded in 1960 yet have earned a great deal of success during the decades since. The team has a new manager, Diego Cocca, who was brought in after the club’s poor performance during Apertura 2022 under Miguel Herrera.

This is likely to be the final year for 37-year-old French superstar Andre-Pierre Gignac, and if 2023 does prove to be his final season that is certain that he will be looking to go out in style at Clausura 2023. Tigres are also participating in the CONCACAF Champions League this year, which could put them under a little more pressure than some of the other teams.

CF Monterrey’s head coach Victor Manuel Vucetich is nicknamed King Midas in the Mexican scene, a moniker that he has promised to live up to as his team competes for the title at Clausura 2023. Expectations for CF Monterrey are high this year, and not just because of their well-known coach; they are also one of the most expensive clubs in the league as well.

The team certainly has attacking power the shape of Rogelio Funes Mori, German Berterame, and Rodrigo Aguirre, not to mention Mexican national team players such as Hector Moreno and Luis Romo. Monterrey will be hopeful that they can take their revenge against champions Pachuca this year, after being eliminated by them at the playoff semi-finals during Apertura 2022.