The Most Popular Games in Every Continent

The Most Popular Games in the World, Continent By Continent. Gamer’s preferences differ like anyone who engages in any kind of hobby, but they seem to differ a lot from continent to continent. Let’s check them out!

Most Popular Games in the World,By Continent

There are many, many factors that go into the preferences that different people from different places in the world have. These preferences could be the kind of foods they like to eat, the clothing they wear, their manners or etiquette, the subjects they choose to study, or even the games that they play in their free time. There are some countries that love bingo, some countries where chasing a wheel of cheese down a hill is great entertainment, and some in which the favored pastime is to play chess. Video game preferences also change from continent to continent.

It’s quite surprising to see how much of a difference there actually is in what people from different places on the different continents like to play.  We’ve gathered all the information together for you so you can see what international gamer preferences really look like.

The games listed are in order of popularity. 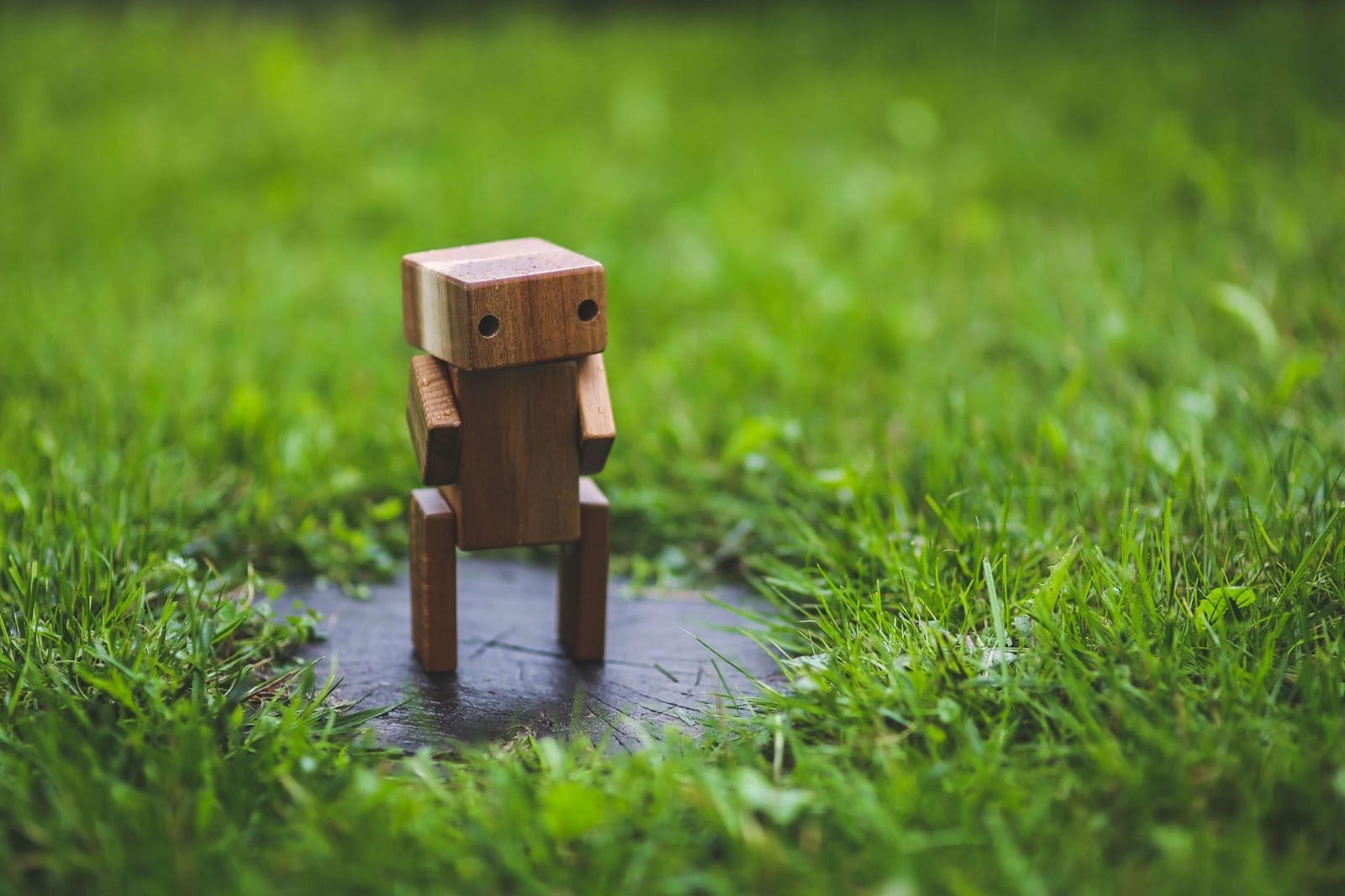 Image by Kaboompics.com via Pexels

The most popular games on the North American continent are Minecraft, Fortnite, Grand Theft Auto 5, Genshin Impact, and Call Of Duty War Zone.

On the South American continent, the most popular video games are Persona 5, League of Legends, World of Warcraft, and Counterstrike: Global Offensive.

On the African continent, the most played are Minecraft, FIFA 21, Grand Theft Auto 5, and PUBG.

The most popular video games on the Asian continent are League of Legends, Call of Duty War Zone, Minecraft, and Final Fantasy XIII.

Last but not least comes the Australian continent, where the games played most are Minecraft, Fortnite, Grand Theft Auto 5, Genshin Impact, and FIFA 21. 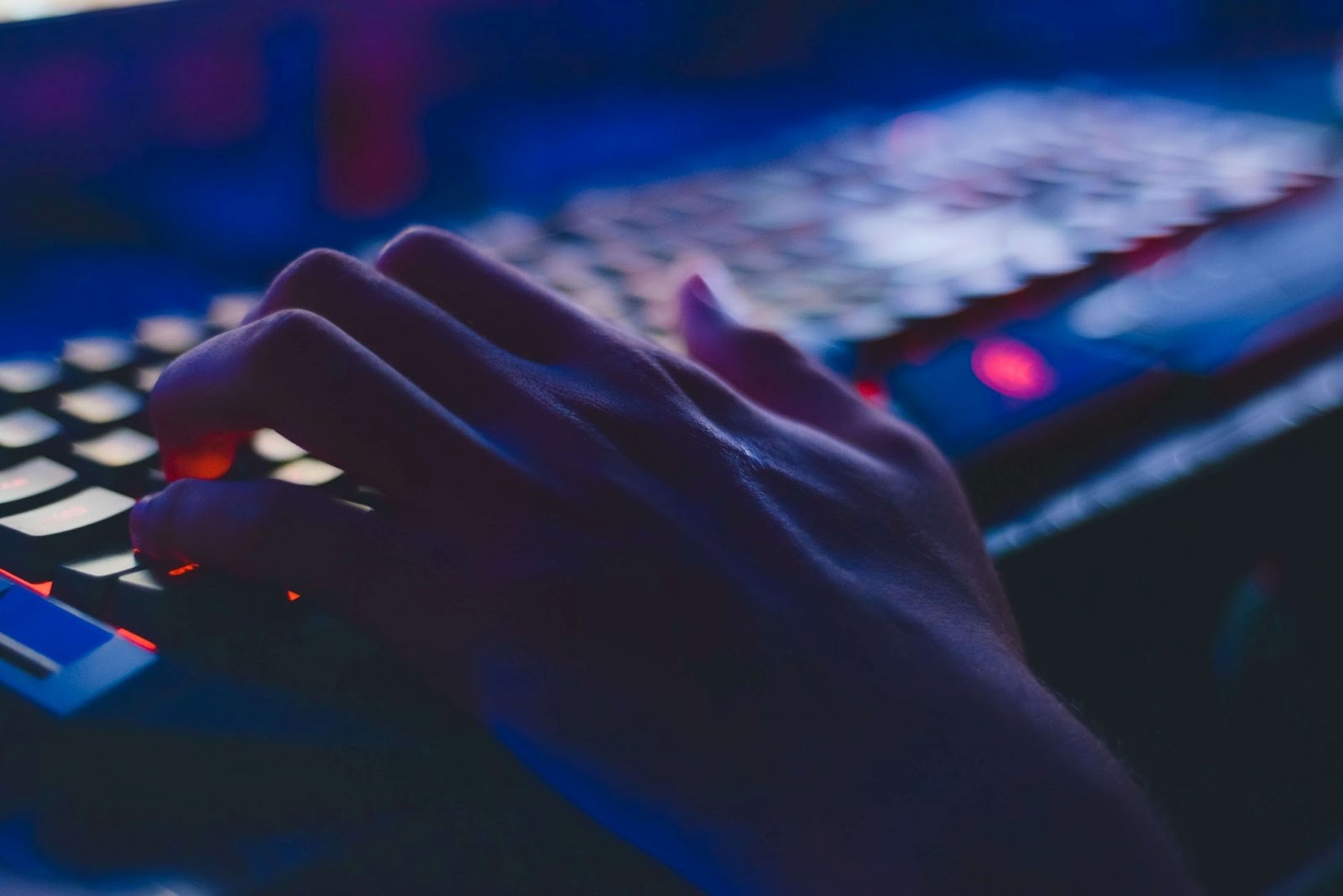 Image by Soumil Kumar via Pexels

It is truly impressive that after 11 years, Minecraft is still one of the best-loved games in the world. As of 2021, the game had sold 238 million copies and had 140 million active monthly users. It’s the simplicity of the game and lack of boundaries in the world that keep players coming back time after time. Minecraft players explore a HUGE 3D world as block characters. You set out to discover as much as you can, build, farm, and yes, even mine! Depending on the mode you choose to play in, you can fight vicious mobs, play against other players, or simply survive and gather all the resources you can. The game is easy to modify, which is another reason it is so well loved.

As the name implies, FIFA 21 is all about the beautiful game itself: soccer. EA have really hit a sweet spot with the latest iteration of this incredibly popular franchise: the pacing issues present in previous iterations are gone and matches all flow very smoothly. You have the chance to play as some of the best loved soccer players in the world and naturally each one of them have their positives and negatives. Whatever your favorite method of gameplay, FIFA 21 is a great choice for any soccer lover.

Player Unknown’s BattleGrounds is undoubtedly one of the biggest things to hit the video game industry in the last ten years. It has been called the best battle royale (yes, inspired by the film) of our generation: 100 players are all dropped into an island environment and are asked to do nothing other than survive.

Being the last person standing is not as simple as it seems, though: the map decreases in size as the number of players dwindles, so no hiding out in a quiet spot for you. You must take part in the action or lose your life too.

Image by Pixabay via Pexels 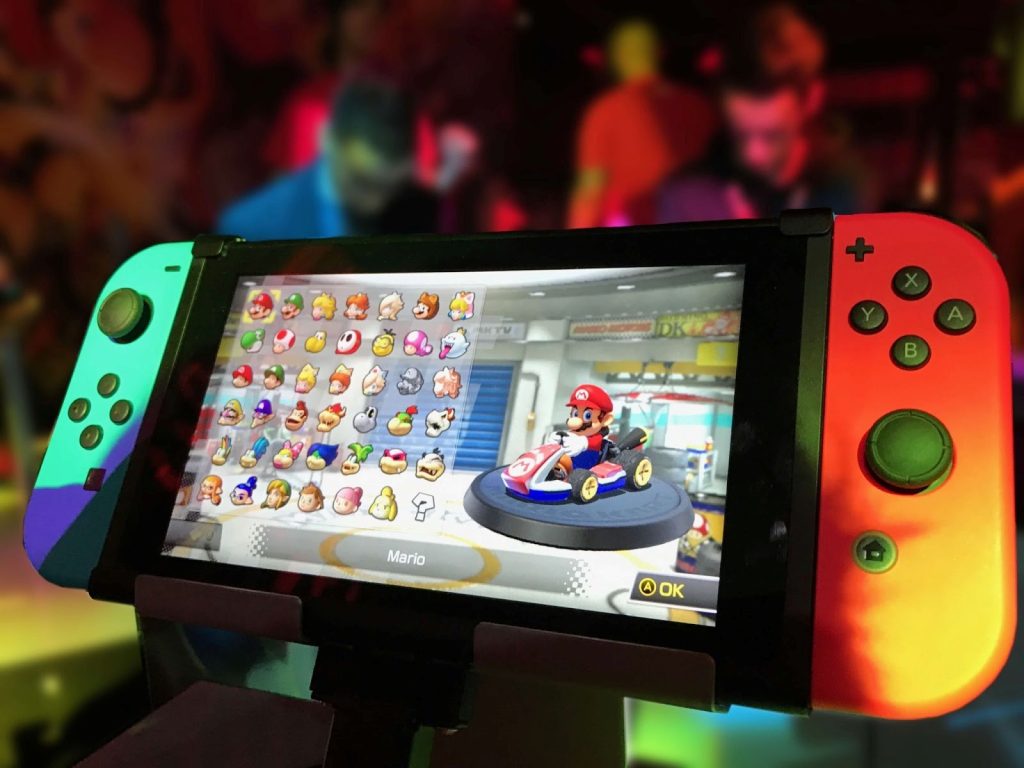 It’s no surprise that our list is rounded off with one of the oldest and most beloved video games in history. The Italian plumber brothers have been with us for such a long time and have gone through so many different iterations that it’s safe to say they’ll never really leave the world of video games.

For those who don’t know yet, brothers Mario and Luigi must traverse the Mushroom Kingdom on their mission to rescue a classic damsel in distress, Princess Toadstool, from the evil King Koopa or Bowser. This vintage side scroller world in stages, each more difficult than the last. This is less of a game and more like a part of gaming history, as Super Mario Bros has been with us longer than some gamers have been alive, never mind playing video games!

Gamers across the world might vary and differ in many ways. But they all have one thing in common: they LOVE to play games!