The open world is the user’s ability to choose their own path, and sometimes the outcome of the game. Some of them can change their ending depending on the user’s decision. If you don’t like completing missions and following instructions in the game, check out the best open world games on PC.

Vice City is one of the most popular parts of the Grand Theft Auto action and open world game. In this part, the player has the opportunity to travel around the city, which resembles the area of ​​Miami in the 80s. The character has the opportunity to travel outside the city and explore other areas. This version of GTA has a casino where you can win extra money to buy newfangled weapons.

The main feature of this game is the presence of an open world. Geralt is a witcher who was created to hunt monsters. The outcome of the game changes depending on your choice. The Witcher 3: Wild Hunt collects chamber adventures and adds a full-fledged open world. Locations here are very different in mood.

The Witcher 3 is a unique game where you have endless opportunities to achieve your quests. There is a Gwent game similar to games that you can see on different casino site platforms. In short, this is a video game that will make your wishes come true.

The first part of the cult game was released back in 1997. The last part of the game has incredible graphics, which is one of the best to date. For the first time in the fifth part, the hero may have additional skills – slowing down time while driving, and shooting. This allows you to ride better and shoot more accurately. 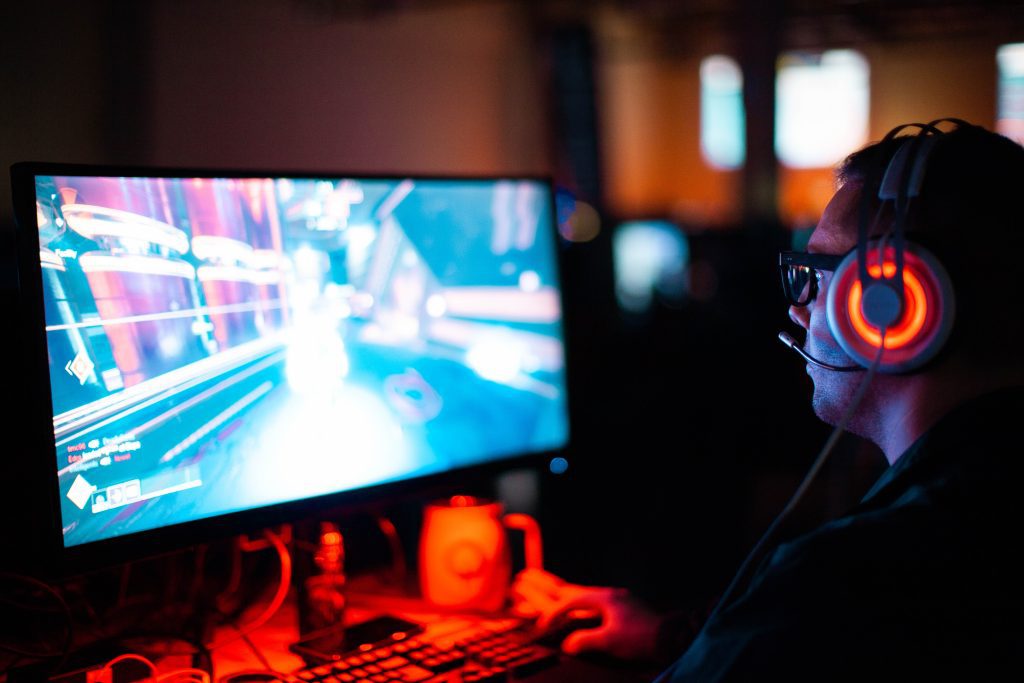 Fallout is a whole series of the best games about life on Earth after the apocalypse. The first part was released back in 1997. The most successful was the fourth part, which has the ability to play in open mode. You yourself can decide what kind of the main character you will have, and determine his skills.

The third part of the cult game allows gamers to decide for themselves what to do and where to go. The main character is still looking for enemies, however, you can not follow the usual missions, but simply explore the area and use various items. You can move around the game world as you like. Remember that not only bandits inhabit the island. You also have to fight wild animals that can attack at any moment. They are especially active at night, so the main character must build shelter for himself in order to survive.

The second part of the popular action game is one of the best open world games. All actions take place in the USA, New York. There is a terrible epidemic in the city that kills a huge number of people every day. The name of the main character is James Heller. After being infected with the deadly virus, he did not die. He managed not only to survive but also to gain superpowers. The entire family of the protagonist died from the virus. This is what prompted the hero to find those who are to blame for the beginning of the epidemic and destroy them. In the second part, as well as in the first, it is possible to turn different parts of the main character’s body into a powerful weapons. James can also take the form of any other character and all his memories.