Alan White, the British drummer who played in the progressive rock band Yes and featured on John Lennon’s “Imagine,” has died at the age of 72.

The musician, born in County Durham, England, died in the United States on Thursday after a brief illness, his family said in a statement shared on his Facebook page.”

Alan White, our beloved husband, dad, and grandpa, passed away at the age of 72 at his Seattle-area home on May 26, 2022, after a brief illness,” the post read. 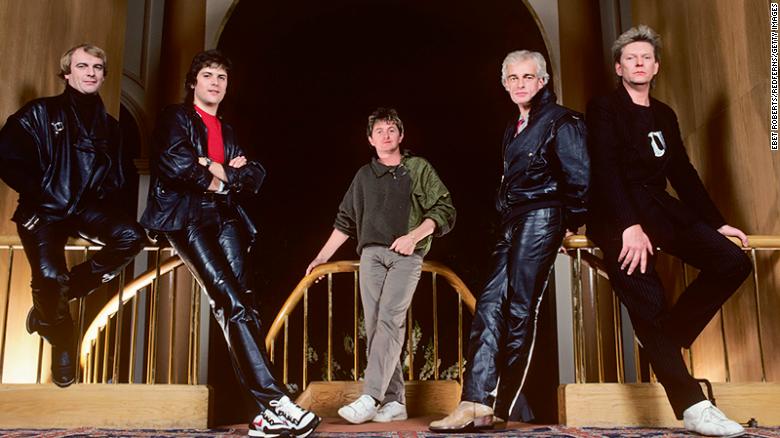 Throughout his life and six-decade career, Alan was many things to many people: a certified rock star to fans around the world, bandmate to a select few, and gentleman and friend to all who met him.”

Yes said in a statement shared on Twitter that they were “shocked and stunned” by news of White’s death, revealing that he had been looking forward to a forthcoming UK tour and celebrating his 50th anniversary with the band, which he joined in 1972.

White’s bandmates said they will dedicate their “Close to the Edge” UK tour in June to their “much-loved drummer.”Following news of his death, tributes from celebrities and musicians from across the globe flooded social media. 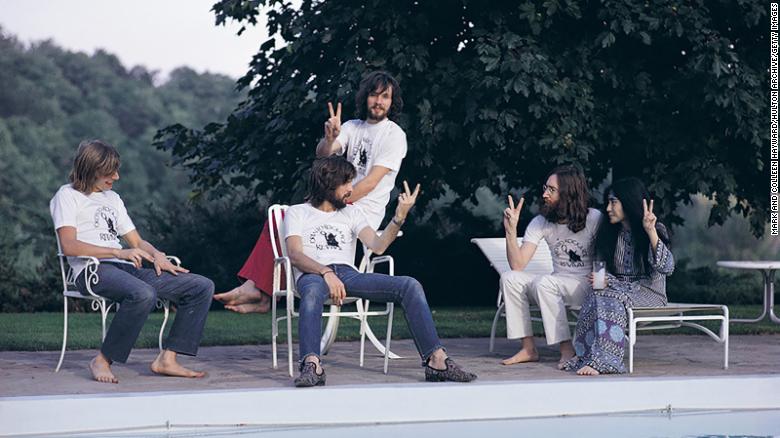 Former Yes bandmate Rick Wakeman shared with his 85,000 Twitter followers: “I was so sad to hear about the passing of Alan yesterday. He was such a gentle soul… except when behind his drum kit where he was so powerful and creative. I will miss you, brother.”

Artist and activist Yoko Ono, who was married to the late John Lennon and worked with White in the Plastic Ono Band, remembered him as a “wonderful drummer who was an essential part of the sound of Imagine, Instant Karma! and more recordings.”She added: “He was always gentle, kind & good-humored. We were blessed he was part of our family.”

Spandau Ballet frontman Gary Kemp simply wrote: “RIP the great Alan White.”White began playing the drums at age 12 and was performing in public within a year, his family said in its Facebook post. 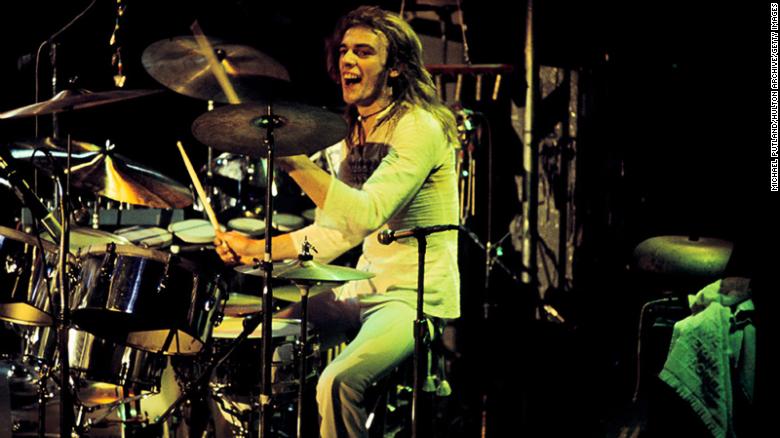 Alan White performs on stage in London in 1973.

He played with several other bands before joining Yes, including the Downbeats, the Gamblers, and Bell & Arc.

In 1969, John Lennon invited White to join the Plastic Ono Band, which led to him featuring on several Lennon albums, including “Imagine.”When White joined Yes in July 1972, he had just three days to learn the songs before the start of a big US tour, his family said. He contributed to hits including “Owner of a Lonely Heart,” “Long Distance Runaround” and “Roundabout.”

White was inducted into the Rock and Roll Hall of Fame as a member of Yes in 2017.