Is Vladimir Putin being ‘lied to by scared advisers’ over the Ukraine invasion?

Vladimir Putin is being misled by his own military advisers who are too scared to tell him the reality of how poorly the Ukraine war is going, Western intelligence reports have said.

It has been over a month since Putin ordered the invasion of Ukraine. Despite reports the Russian president had expected to take over within days, his campaign has been marred by under-prepared troops and stiff resistance from Ukrainian forces.

Western sanctions have also began to bite at the lives of ordinary Russians, with hundreds of international companies pulling out of the country, rising goods prices, and a crashing economy that has seen inflation hit 15.66%.

The rouble has also fallen to an all-time low, boosting demand for a wide range of goods, from food staples to cars, on expectations that their prices will rise even higher.

On Wednesday, the White House claimed Putin is being misled by his own military chiefs and misinformed by advisers.

“We believe that Putin is being misinformed by his advisers about how badly the Russian military is performing and how the Russian economy is being crippled by sanctions because his senior advisors are too afraid to tell him the truth,” it said.

Watch: British spy chief says Vladimir Putin’s advisers ‘scared to tell him the truth’ that he has misjudged attack on Ukraine Ad: 0:01 0:13 https://s.yimg.com/rx/martini/builds/42404486/executor.html 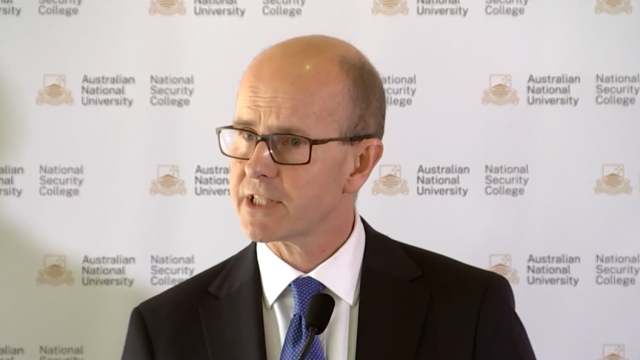 Scroll back up to restore default view.

The comments echoed similar ones made by the head of Britain’s GCHQ spy agency, Sir Jeremy Fleming, who said Putin had “massively misjudged the situation”, and that Russian soldiers have been sabotaging their own equipment, refusing to carry out orders, and even accidentally shooting down their own aircraft.

He said: “It’s clear he misjudged the resistance of the Ukrainian people.

“He underestimated the strength of the coalition his actions would galvanise. He under-played the economic consequences of the sanctions regime. He overestimated the abilities of his military to secure a rapid victory.

“We’ve seen Russian soldiers – short of weapons and morale – refusing to carry out orders, sabotaging their own equipment and even accidentally shooting down their own aircraft.