The 5 most exotic Mexican foods. Do you dare to try them?

Satisfying the stomach is something simple… but not necessarily the palate, in fact, it is quite complex. Without the combination of sensations and flavors eating would be something flat, and the human being looks for something that stays in his memory. Those memories make us want to feel them again. The flavors and mixtures, whether acidic, spicy, bitter, juicy or sweet and sour, are the ones that conquer our palate.

If your thing is to take your palate to its maximum level, let us introduce you to the 5 most exotic foods of Mexican gastronomy.

1. Chapulines.
Chapulines are insects. They look like grasshoppers or crickets. Chapulín comes from the Nahuatl word chapōlin. It is composed of the words “chapā” – meaning ‘to bounce,’ and “ōlli” ‘rubber.’ Its meaning is Insect that bounces like a rubber ball. It is an orthopteran insect native to Mexico and the United States. It is a traditional dish in many regions of Mexico, mainly in Oaxaca. They are prepared by toasting them on a grill with garlic, lemon, and salt. Sometimes chili is also added. Chapulines are eaten alone, in tacos or tlayudas.

2. Gusano del maguey
Maguey worms are two species of lepidopteran larvae that breed on the stalks of species of the agave family. Both are ingredients of Mexican cuisine. The term is the common name for Aegiale hesperiaris, the white maguey worm, and Comadia redtenbacheri, the metchikuil or red maguey worm.

The maguey worm (Aegiale hesperiaris) is the larva of a butterfly, which grows on the leaves, stalks, and roots of the maguey. It is white (except for the head and brownish extremities); it is eaten fried in Mexico. It is related to the metchikuil, an edible worm parasitic on the maguey but red.

It is obtained from the center of the maguey after the rainy season so that the extraction of about 3 or 4 animals (no more are obtained) causes the loss of the plant, which in itself requires several years to reach maturity and to be scraped to obtain the mead with which pulque is obtained. It is found primarily in the state of Oaxaca.

It is used in Mexican food and drinks such as mezcal, so it could be said that it is very common in Mexico. 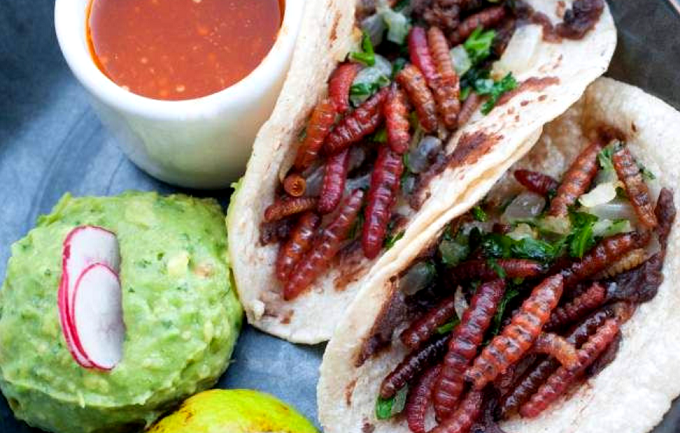 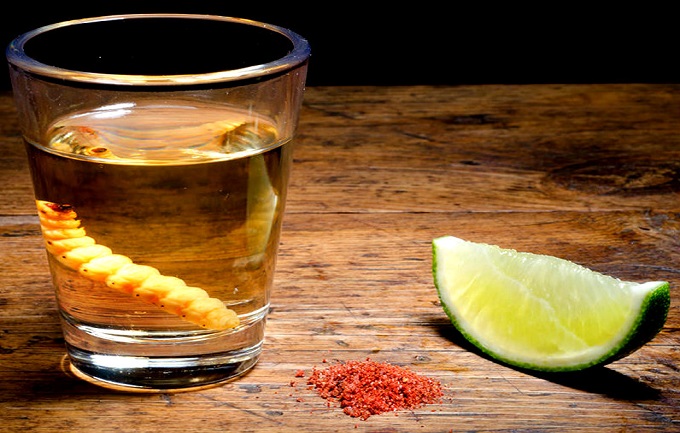 3. Huitlacoche
Huitlacoche or cuitlacoche (Ustilago maydis) is a fungus of the Ustilaginaceae family, which grows among the corn kernels. It is native to and used in the cuisine of Latin American countries such as Peru, Bolivia, and Mexico, where there is an ancestral culture of planting corn, and it is considered a delicacy, or “food of the gods.” In other countries, corn producers consider it a pest.

4. Escamoles
Escamoles from Nahuatl “azcatl” – ant, and “molli” -stew, are larvae of the güijera ant Liometopum apiculatum, highly appreciated in Mexico since pre-Hispanic times, when in season they were part of the daily diet of the inhabitants of Mesoamerica. Considered a delicacy, today they are seen as an exotic food in states such as Guanajuato (especially in San Luis de la Paz), Hidalgo, Puebla de Zaragoza and Tlaxcala. They are also called azcamolli, huigues, chiquereyes or maicitos.

Ant larvae are eaten fried with butter and epazote, in mixiote, in mole, in barbacoa, with egg, among many other stews. This ant species builds its nests underground, mainly at the base of the maguey, in the nopales, or next to the pirul trees. The escamol is harvested each year between March and April. The escamol ants are extremely aggressive, which, together with the difficulty of reproducing them year-round, makes them difficult to exploit and makes escamoles a very exclusive and expensive dish. 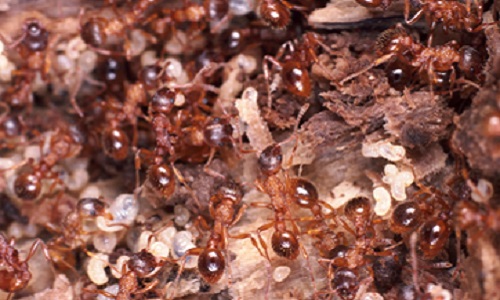 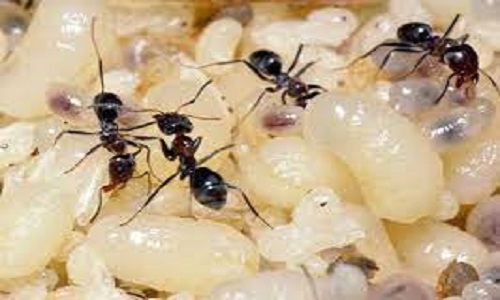 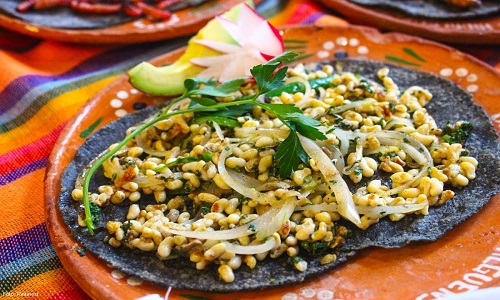 5. Moronga
The pork intestine is stuffed with coagulated blood and mixed with fat, seasonings, and spices. The moronga is usually broken completely or cut into thin or thick slices and fried in little oil. It is eaten in tacos, alone or with a sauce. It is one of the best-known sausages in Mexico. Unlike the previous dishes, the origins of this one come from Spain, where the original preparation was modified according to the regional ingredients where it was elaborated.

This blood sausage is also known as morcilla, sangrecita, or prieta. It is one of the oldest foods in Mexico, although it is also eaten in Peru, El Salvador, Guatemala, Chile, and Nicaragua. 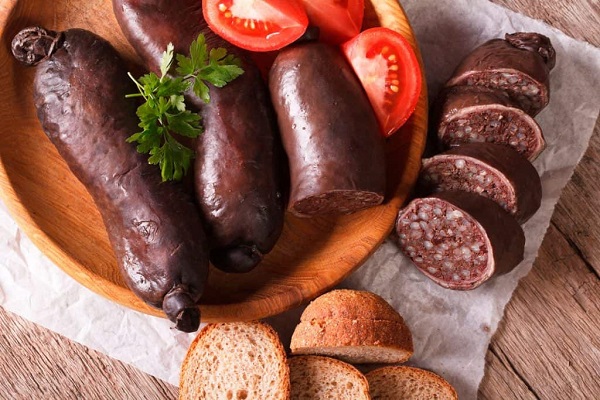 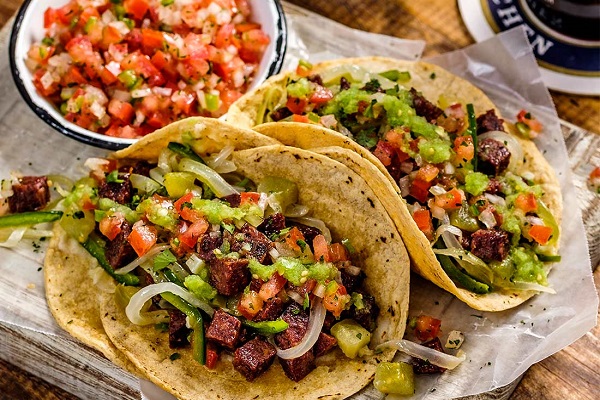 Although we all have different tastes, these somewhat extravagant dishes have endured through the centuries in Mexico, indicating their great acceptance, flavor, and place in the gastronomic history of Mexico.

If adventure is your thing… Don’t miss out on these.