There are many reasons children in Latin America run away from their homes. In this article, Marc Zboch will explore some of the most common reasons. We will also discuss the possible solutions to this problem. Child runaways are a serious issue in Latin America, and it is important to understand the root causes behind this behavior to address it effectively.

Child Runaways Is A Growing Problem In Latin American

According to UNICEF, child runaways from homes are a growing problem in Latin America. One-third of all children under 18 live away from their parents or guardians due to poverty and other factors. For example:

More than 40% percent of all children in Mexico live with relatives; this number increases dramatically when including those living outside the country, sometimes illegally (such as migrant workers).

About 20% percent have been forced into prostitution by an adult family member(s); many others do it voluntarily just out of necessity but still suffer abuse at home afterward.

The Causes Of Running Away From Home Are Many And Varied

There are many reasons children may choose to run away from their homes, says Marc Zboch. Some of the most common reasons include abuse and neglect. Others include family conflict, poverty, and lack of opportunities.

Runaways Often Find Themselves On The Streets Or In Shelters

Children who run away from home often find themselves on the streets or in shelters exposed to violence, drugs, and other dangers. They may also be taken advantage of by people who prey on vulnerable children. In some cases, it is a result of extreme poverty. In others, it may be due to abuse or neglect by parents or guardians. And in still others, it may result from the child feeling that they have no other options.

An Example of a Runaway Story

This is the story of a 15-year-old girl who ended up at an El Salvador Orphanage from Marc Zboch. She had long black hair and was beautiful. So were her twin baby girls. The father of the babies was a gang member. She was walking by a road with her babies when a rival gang recognized her, kidnapped her, and shot her directly in the eye. A farmer heard the shot, saved her, and took her to the hospital.

When she woke up, she realized her babies were missing. They had been left at the crime scene. She recovered at the orphanage with her twin girls. They were not able to recover the bullet from her skull and it posed a great risk. The workers at the orphanage organized a 24hr prayer vigil, days later, as she was eating, the bullet came out of her nasal cavity and she coughed it out. This girl now works at the orphanage.

What Are The Solutions?

There are many solutions to this problem, but it will require cooperation from everyone involved – governments, parents, children, and service providers. Some of the key solutions include:

It is important to remember that every child is different, and there is no one-size-fits-all solution to this problem. The key is to identify the reasons behind child runaways from homes in Latin America and then address them head-on. Only then can we hope to make a real difference in the lives of these vulnerable children.

The process of running away from home can be difficult and dangerous. However, it is important to note that there are also dangers in staying put, such as abuse or neglect at the hands of parents or guardians. If you come across a child who has run away from their family’s care, remember to offer assistance and contact authorities if necessary. It may not always be easy for children to stay with their families. However, even when they feel like they have no other options available, please keep them safe by offering support rather than turning them out on the streets alone where they could easily fall victim to human trafficking or, worse yet- starvation. Children deserve better than this! 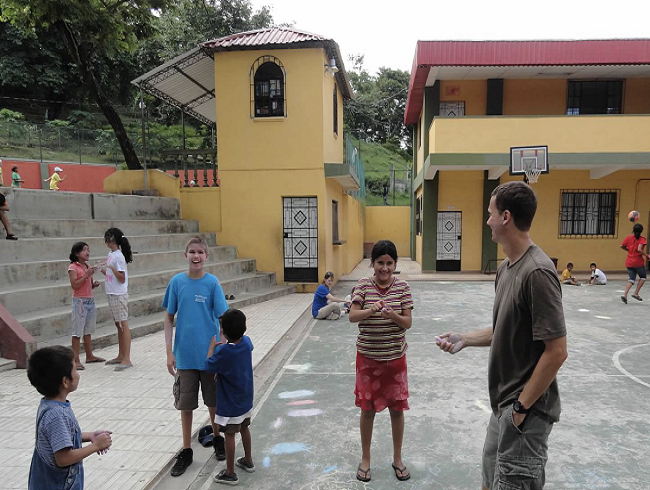 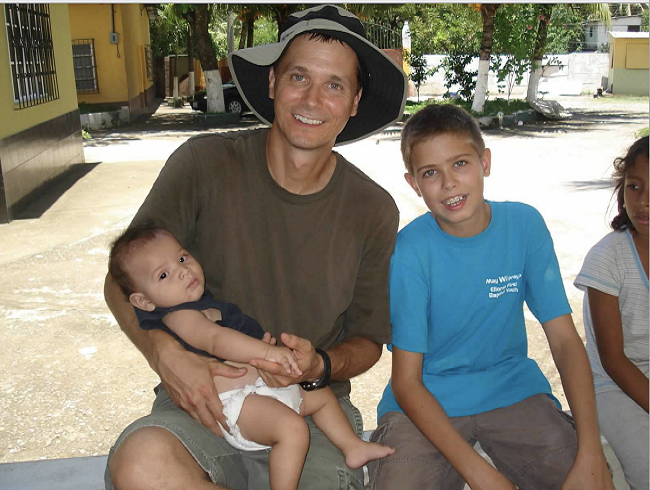 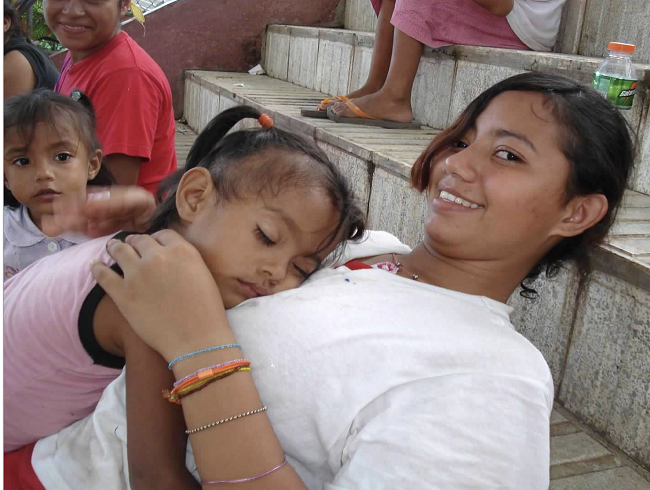