Dwayne -“The Rock”- Johnson launches his brand of tequila.

(JALISCO Mexico) – Actor Dwayne “The Rock” Johnson has joined the select group of “tequileros.” In an interview with CNBC News, “The Rock” spoke about his new tequila brand. He indicated that, although it is a small company, it started in 2020, but due to the pandemic, it stopped operations. 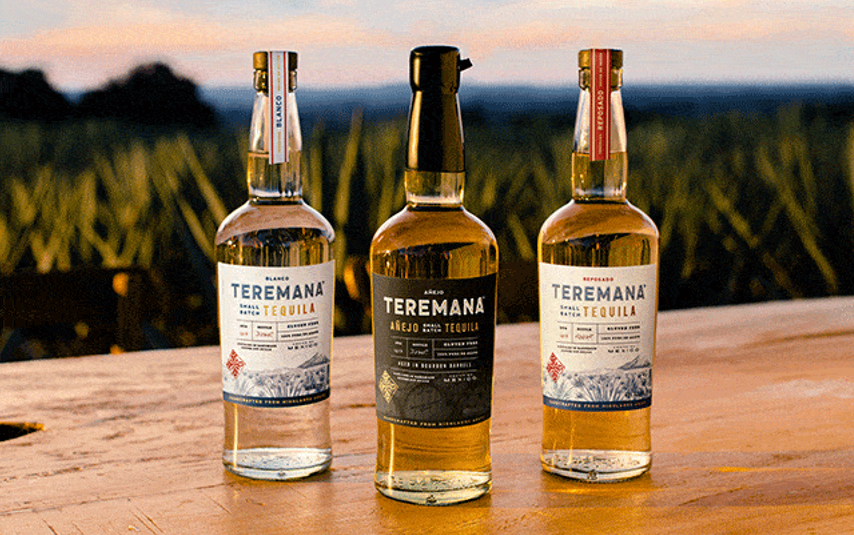 Dwayne Johnson’s project began ten years ago, and four years ago, he decided to put all his efforts into launching Teremana at the beginning of 2020. His partners Dany Garcia, Ken Austin, and Jenna Fagnan made the production and distribution plans. 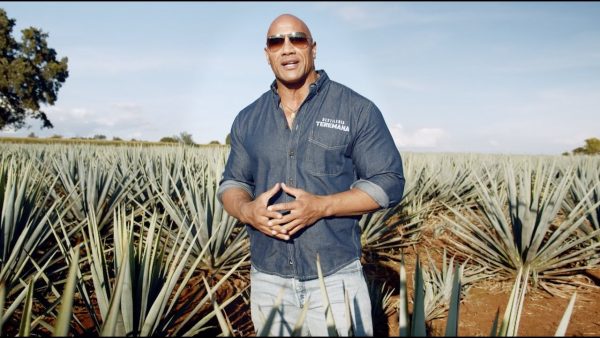 George Clooney also has a tequila brand called “Casa Amigos.” For Johnson, this example of his friend meant selecting his project. Clooney’s Casa Amigos moved about 175,000 in the first year, and today it moves about 300,000, explained Johnson.

Although he knows that much of the push the brand has had is thanks to his celebrity status, he hopes the brand can develop on its own later on. The distilling plant is located in Jalisco in a small town near the famous town of Tequila.