(MÉRIDA, YUC. – TYT).-A Yucatecan restaurant will be present at the Super Bowl 2022, as Yuca’s Hut , located in Los Angeles, California, will cook typical Yucatan dishes at a pre-party for this world sporting event.

This Monday, February 7th, the mayor of Mérida, Renán Barrera Concha, highlighted this achievement of Yucatecan gastronomy and wrote on his social networks:

“I’m telling you about Socorro Herrera, and her daughters Dora and Margarita, originally from our state, they own the Yuca’s Hut restaurant, located in Los Angeles, California and that will cook typical Yucatan dishes at a party prior to one of the biggest sporting events. important in the world. These are the news that motivate us and fill us with pride. Congratulations and all the success to Yuca’s Hut”, said the mayor. 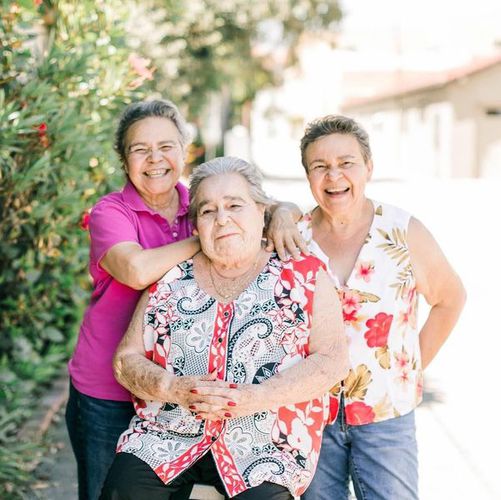 According to the official website for this restaurant, it was started by “Mamá” Socorro and Jaime Herrera at an outdoor shoe-shine station, where it became known for its Yucatan-style cuisine. 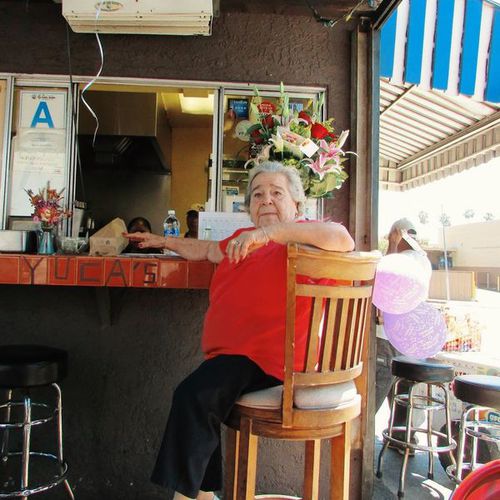 “I just did what I thought people would like. And they really liked it,” Socorro said in an interview with the Los Angeles Times.

“Socorro, 80, with short gray hair, a bright flowery shirt and perfect nails, sits where she always sits, on her bar stool, taking orders on paper plates and passing them to the cooks, who will return them loaded with tacos, burritos, hamburgers and Yucatecan tamales, ” says a Los Angeles Times report.