“Taco Universe Map”, shows you the best ‘Taquerías’ in the Country

(MEXICO – TYT).- We know that you have ever wondered “How many taquerias are in Mexico?” You share this uncertainty with the geographer Baruch Sanginés, who, in addition to asking questions, tried to remove the doubt by creating the Taco Universe Map .

So if you feel like going through all of them, or at least all of them in a certain geographical location, it’s your time to vibrate high. 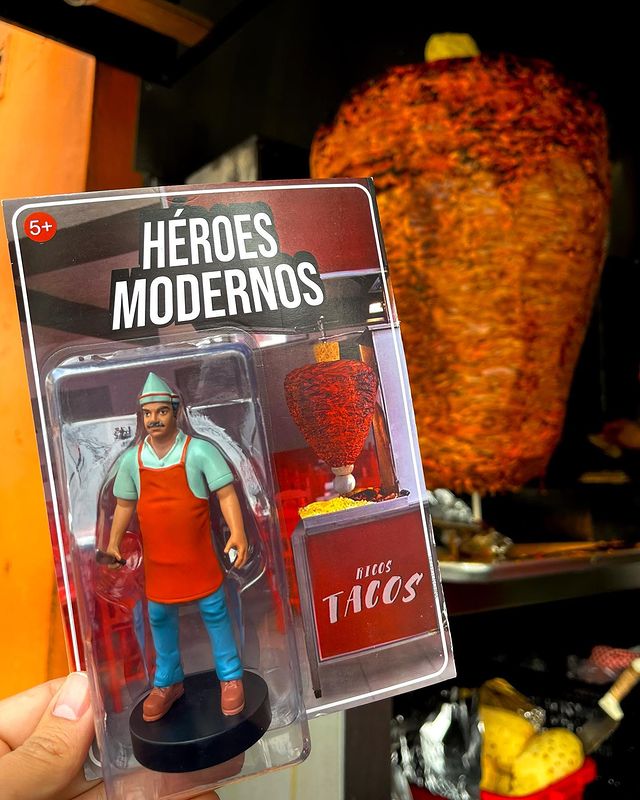 This project visually locates the existing taco stands throughout the Mexican territory. “I had the doubt of being able to see graphically where the largest number of taco stands were located , there were many debates between conversations of friends about which city had the largest number of stands and where there were the best ones,” explained the geographer for the UNAM .

Mexican gastronomy is very varied, but according to this research, Mexico City, Guadalajara and Monterrey are the cities with the greatest presence and variety of taquerias. 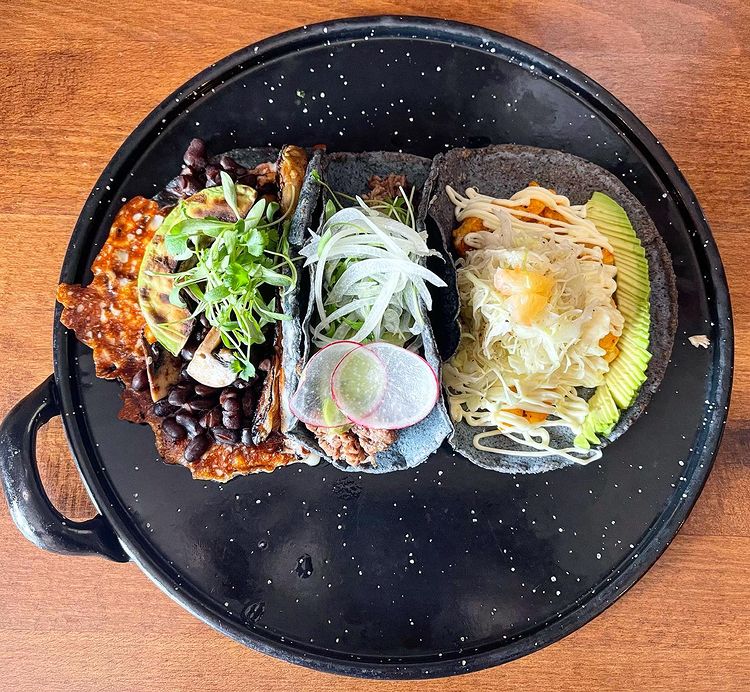 Baruch Sanginés, is not only a geographer from UNAM, but also a demographer from the Latin American Faculty of Social Sciences , and through this geolocation of all the taquerias in the country, he accessed data from the National Institute of Statistics and Geography, until capturing the distribution throughout the country of the taquerias.

The largest number was located in the cities with the largest population, which accounts for the popularity of this appetizer. “In Mexico City I could practically tell you that 95 percent of the people have a taco stand 400 meters from their house , no matter where you live, almost 400 meters away you will have a stand at hand. That speaks of the popularity of the taco. 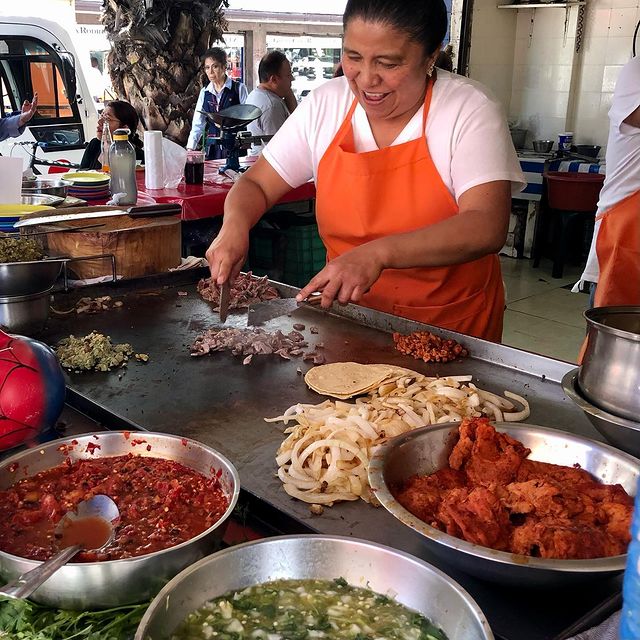 This curious university geographer mapped 1.6 million taqueros , and with just a 5-minute walk you can access a taco stand. Although, he affirmed, some areas can be excepted, such as Las Lomas, which, due to their residential characteristics, it is difficult to find one of these positions.

After Mexico City with 95 percent, second place is occupied by Monterrey with 75 percent and Guadalajara with 66 percent. In addition to the quantities, Baruch Sanginés also provided some important qualitative data: 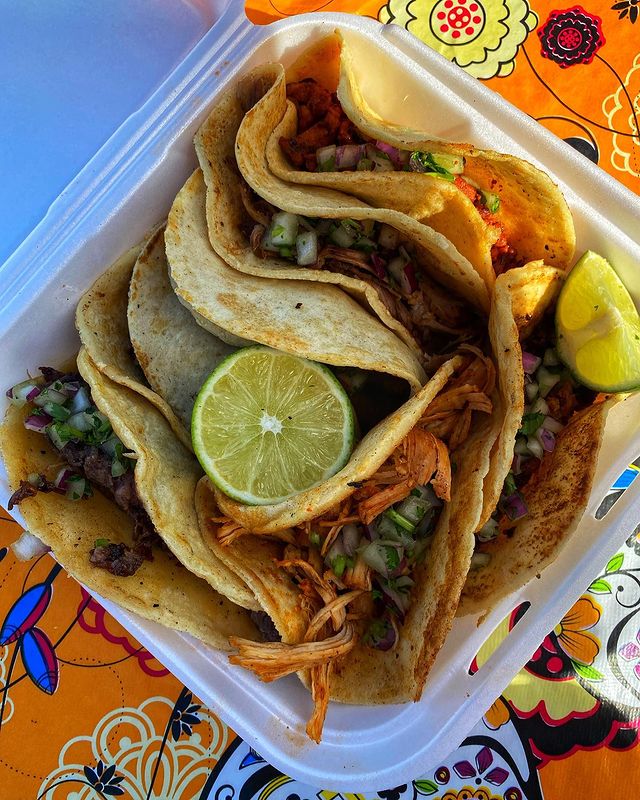 “The most important thing to prepare a good taco is to have a tortilla that does not break , any ingredient on top and a good sauce. To enjoy it, he added, there is no time, but there are codes on what type of taco you can eat : barbecue and carnitas in the morning or at noon and the tacos de pastor are practically like in the afternoon and late at night”.

Finally, the specialist acknowledged that this popular food “many times gets us out of trouble” due to the rhythms of work in the city, “many times we leave the house very quickly and we don’t have time to prepare ourselves to eat , because we go to a place and we eat a taco of this or a taco of that. The taco itself is a very good source of food, as long as it is not eaten in excess.” 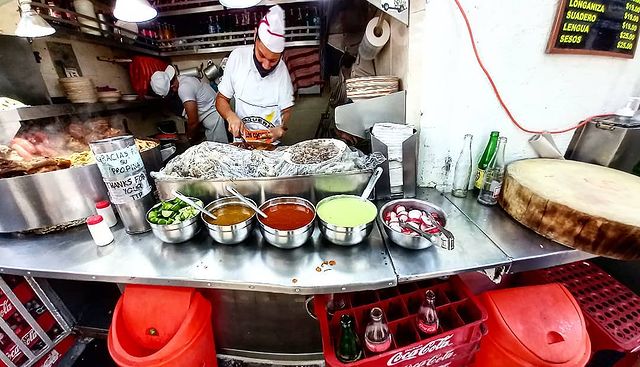 Today, many fine dining restaurants have tacos on their menu. There are different types of tacos and each day the region has its peculiarities. The great variety of tacos with different flavors, spices, colors has put tacos at an international level. In addition, it is a dish that dates back to pre-Hispanic times and is recognized as the favorite of all Mexicans.

We owe this great dish to ancient civilizations and especially the use of corn for tostadas, pozole, quesadillas or gorditas… Without a doubt, tacos are the favorite appetizers with their different types of pastor, suadero, steak, carnitas , birria, tripe, sweaty, with seafood, placero, campechano, basket, dorado, suckling pig or fried.