On Tuesday, February 15, the branch in Ciudad Caucel opened its doors; with this opening, there are already 3 branches in the country

Governor Mauricio Vila Dosal and the president of Texas Roadhouse International, Hugh Carroll, inaugurated the branch of this franchise in Ciudad Caucel. 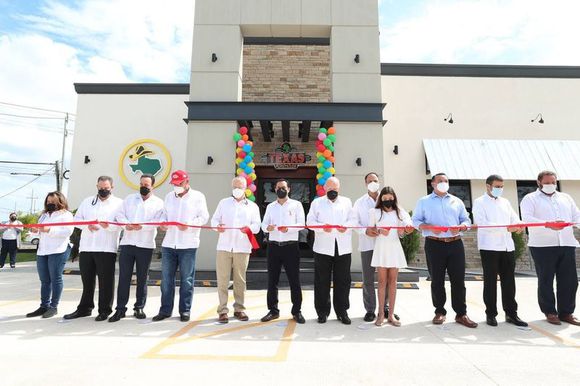 Governor Mauricio Vila Dosal and the president of Texas Roadhouse International, Hugh Carroll, inaugurated the branch. (Photo: Sipse)
They both cut the ribbon for the new headquarters to begin serving Yucatecan diners, and together with the first branch established in 2018, north of the city on Paseo de Montejo, it represents a source of more than 300 direct and indirect jobs for the families of the territory.

This restaurant is the third branch that opens in the Republic, so Mérida has 2 of the 3 restaurants that exist in all of Mexico. 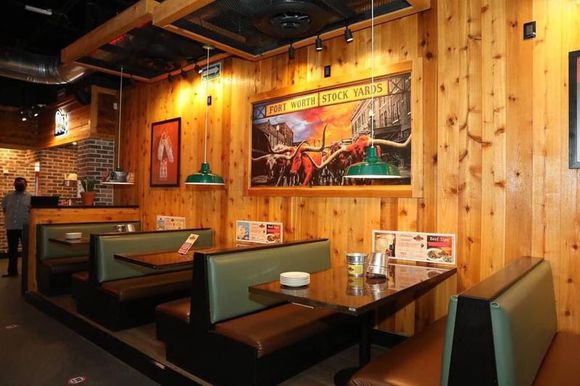 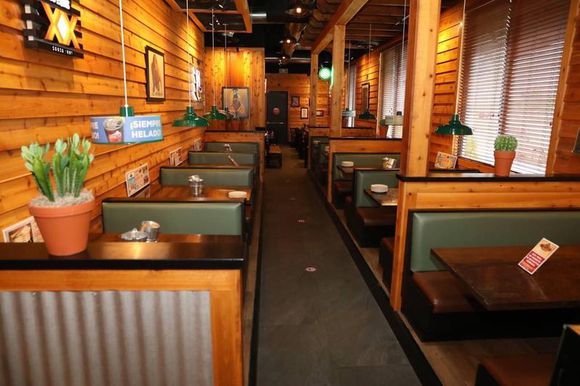 What is the concept of the restaurant?

Texas Roadhouse offers Yucatecans a concept that is based on hand-prepared cuts of meat and pork ribs.

There are also side dishes and baked bread, as well as margaritas in different flavors and beers.