In the event there will be more than 30 exhibitors who will offer marquesitas, desserts, ice creams, popsicles, etc., in addition to the participation of vendors of handicrafts, shoes, beauty items, among others.

(MÉRIDA, YUC. – YUCATAN FOODIE).- With delicious desserts and other products, the National Queso de Bola Festival in Mérida will be held from February 25 to 27 in the Santa Ana park . 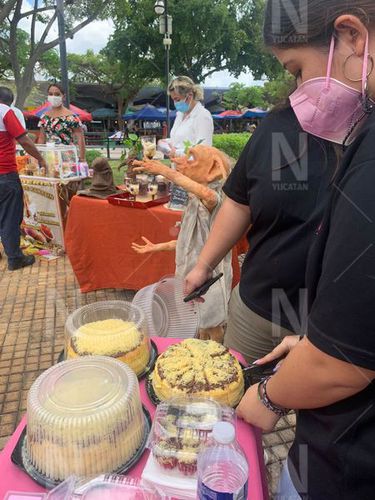 Schedule of the National Dutch Cheese Festival in Mérida

They clarify that it is not the Dutch Cheese Fair

“Due to possible misunderstandings and confusion, we specify that the name of this event from now on will be: National Queso de Bola Festival, and the only organizer is Alberto Lavalle, general director of Yucatán Foodie,” said the organizer at a press conference. 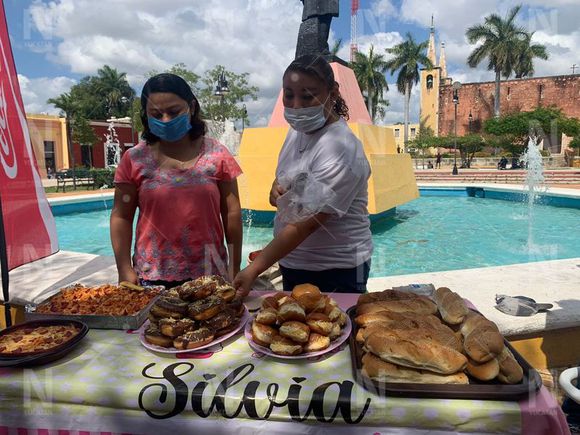 There is a different the Queso de Bola Fair that is held in the Santa Lucia Park, but this is in charge of other organizers who started the event in Chetumal and brought it to Mérida, both Fairs will be held on the same days .

“We want to specify that, like all the events carried out by our company, the only purpose is the preservation of the gastronomy and identity of our State, as well as the promotion of entrepreneurs,” added Alberto Lavalle from Yucatán Foodie.