The increase of Covid infections in Yucatan is unstoppable.

(MÉRIDA, Yucatán – TYT) – On Saturday, there were 610 new cases and an increase in hospitalizations, as 90 people were reported in total isolation on Friday there were 78. On Friday, January 14, 3 people died from Covid-19, two men and one woman from Merida. 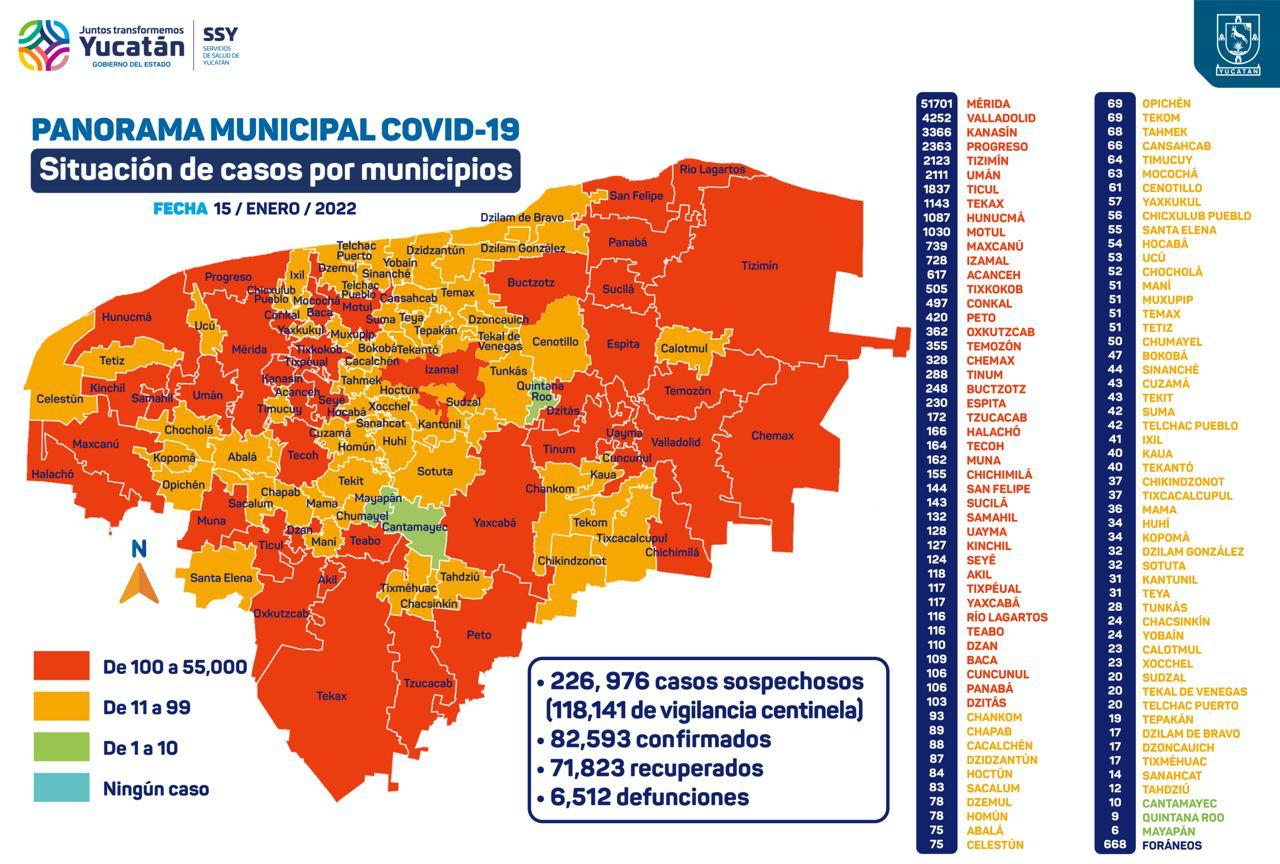 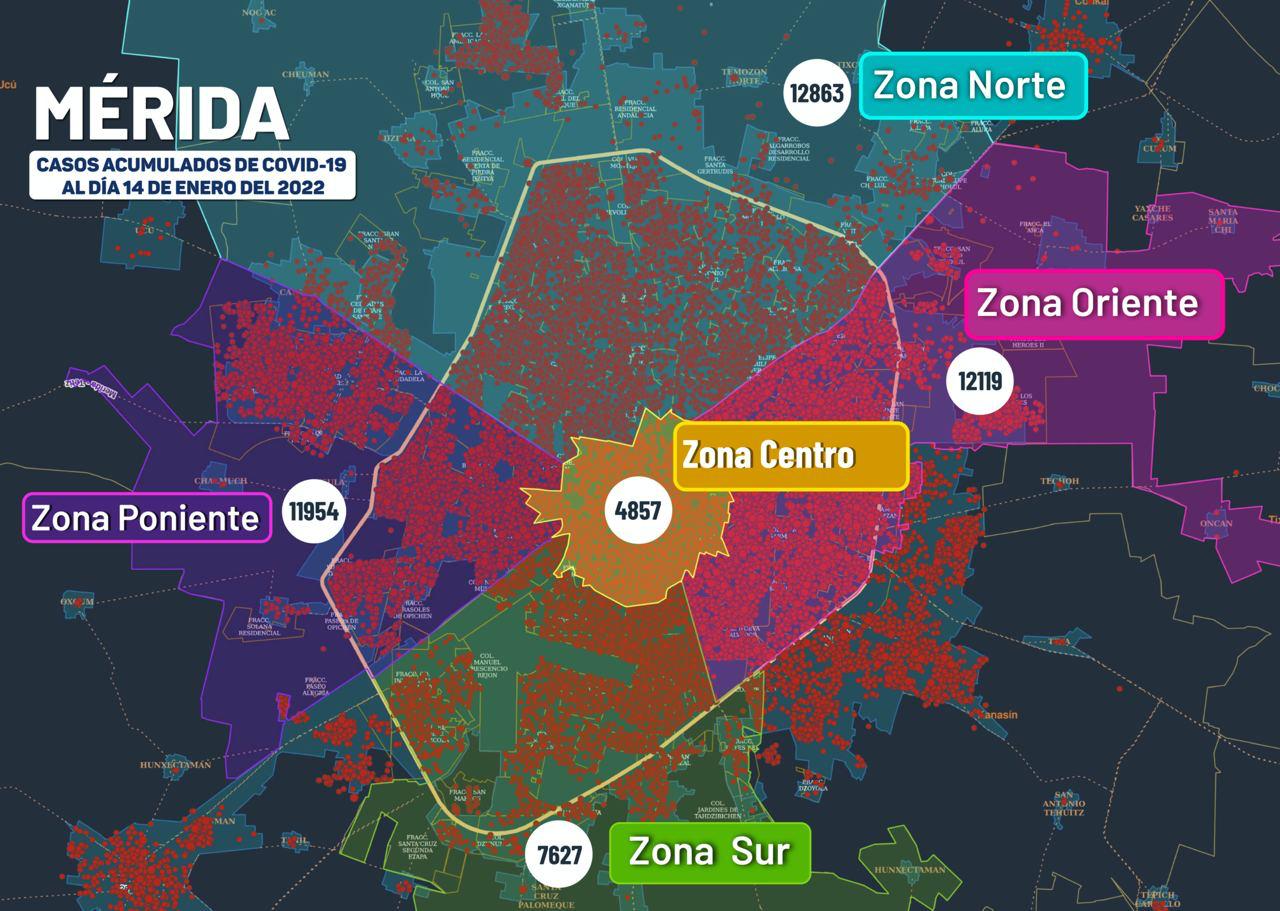 All these people resided in Merida and had comorbidities such as diabetes, hypertension, obesity, and cardiovascular disease. Unfortunately, there are now 6,512 people dead in Yucatan due to the coronavirus.