Mexico is famous for many things, but did you know it has some of the best poker players in the world? No? Well, check this out then.

Tacos, tortillas, burritos, tequila, and chocolate are among Mexico’s most famous dishes and drinks. In addition, Mayan temples, cenotes, mariachi music, beach locations like Cancun, the “Day of the Dead” event, and much more are all famous in Mexico.

Mexico may not be known as a poker hotspot per se. Still, many Mexican-born players have found success in some of the world’s most prestigious poker games just outside the country’s boundaries in the United States and elsewhere. While there are undoubtedly many more Mexican nationals with successful online poker careers, we’ll focus on those who have performed mainly in the live arena. 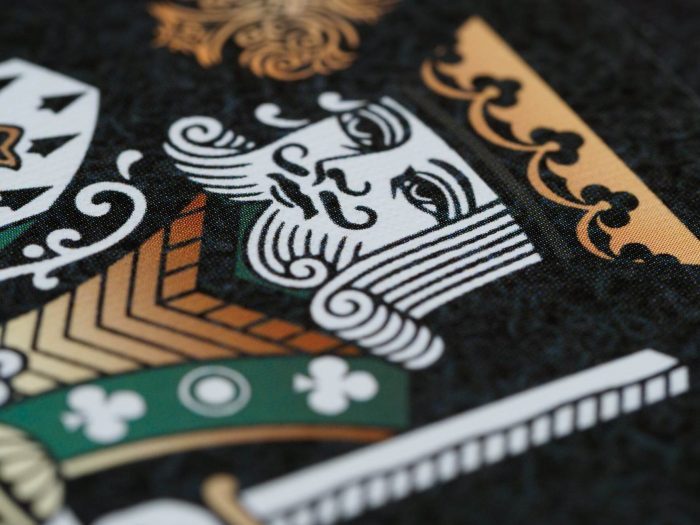 Poker is popular throughout Latin America, with poker clubs and casinos located in many cities. While this has brought the card game to a new generation of players, the most refined players are the same ones who have been setting the bar for years. So let’s take a look at some of those famous names now.

Juan Carlos Alvarado
Juan Carlos “JC” Alvarado, the most well-known player from Mexico, burst into the scene in 2007 with two six-figure runner-up results. The first was for $108,275 in a $2,500 LAPC event. He backed that up with a second-place finish in Reno’s $5,000 World Poker Challenge for $366,798 the following month. While he made all of his cash in the United States during the first few years of his poker career, from 2006 to 2008, the tale of his career in the subsequent decade has been almost exclusively made up of cash outside of the United States. One notable exception was a $138,375 fifth-place finish in a $10,000 Pot-Limit Hold’em Event at the World Series of Poker.

Alvarado’s highest payday came in 2012, when he finished second in a €50,000 EPT Barcelona Super High Roller, this time to Dan Smith. He remained reticent for the following couple of years before reappearing in 2015 with $933,157 in cash. In 2017, he earned approximately $1.1 million, including a third-place finish in the €25,000 PokerStars Championship Prague, where he finished behind Igor Kurganov.

Luis Velador
Velador, who was born in Jalisco and currently lives in California, has been playing professionally since 1997. In that time, he has won two WSOP bracelets and has over $2 million in live earnings. His two WSOP bracelets came in 2008 and 2010, and his revenues from these two triumphs alone totaled over $800,000. Before becoming a professional poker player, Velador worked as a tile setter. When he’s not competing in huge events, he’s believed to prefer to play in mid-limit cash games in Los Angeles.

Angel Guillen
A Mexico City native, Angel Guillen, is among the top Mexican poker players, having collected $1,822,838 in live poker profits and an undisclosed sum online. He earned over half of his live earnings at the 2009 WSOP, where he became only the second player from Mexico to win the tournament. 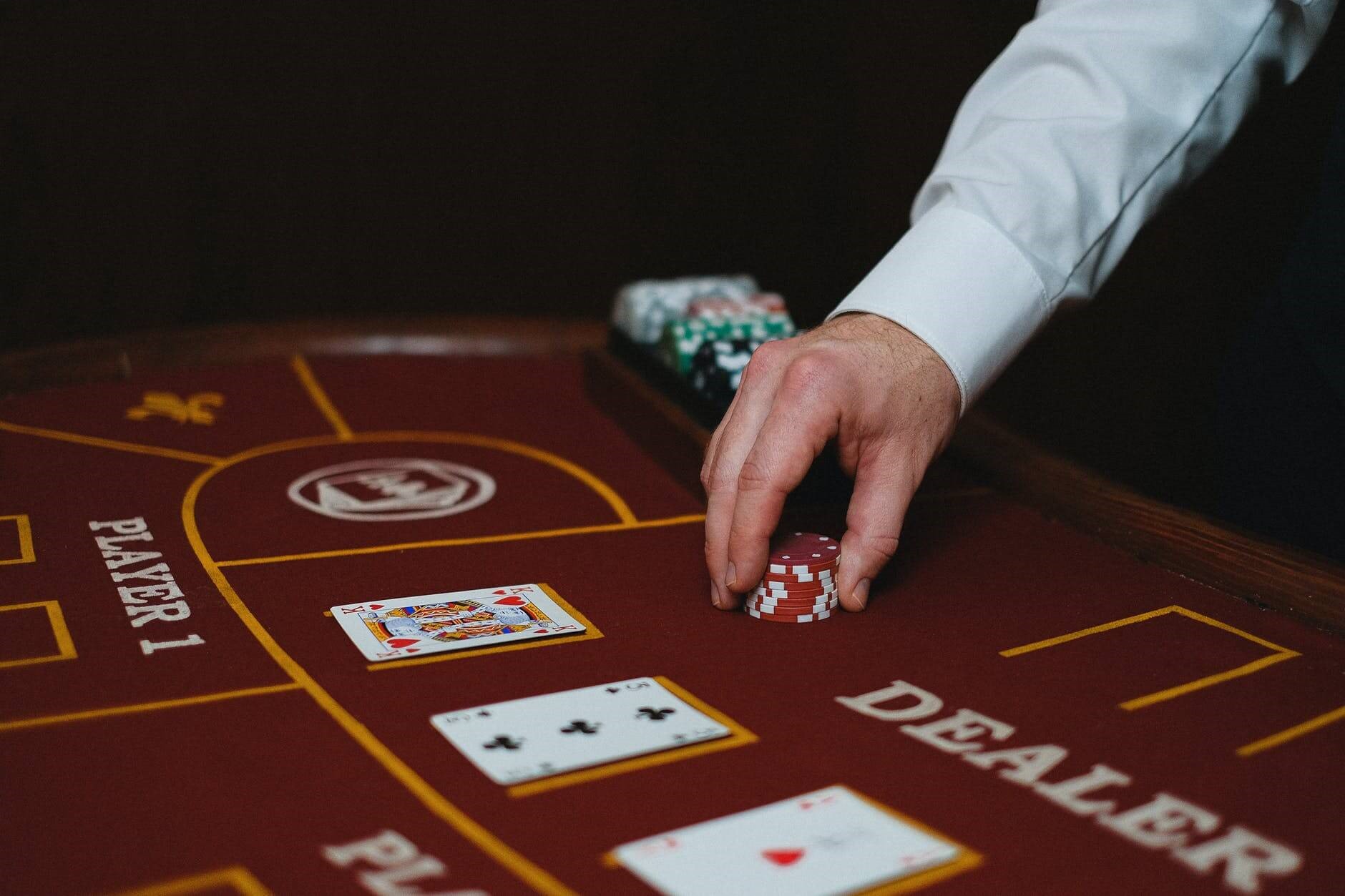 Mexico has provided the poker world with much more than simply a handy location to play the game legally while living an appealing lifestyle rich in culture and entertainment. Mexico has also contributed with distinct playing techniques, with some well-known players hailing from the country. The importance of Mexico in the world of poker should not be overlooked. Given the game’s expanding global appeal, it’s no wonder that more and more Mexicans are starting to create a name for themselves on online poker sites or in major poker tournaments.