Is TV Still the First Source of Entertainment in Mexico?

Can TV compete with the convenience of streaming services? Find out by taking a look at our article.

From video streaming sites to online slot games, the world of entertainment is changing, bringing new platforms and new technologies to the greater viewing public at a rapid rate. But what does this mean for traditional media, like TV? Will these newer technologies replace tried-and-tested platforms?

The short answer? Probably not. However, the better question is, can these entertainment platforms compete with TV in terms of viewership numbers? Seeing as TV is important to Mexican culture, that is an entirely different question… one that can only be answered by studying the issue in greater detail.

Past to present
Three major television companies own all primary networks and broadcasts in Mexico, namely Televisa, TV Azteca, and Imagen Television. Several other commercial networks exist, such as Grupo Imagen and Grupo Multimedios, but they don’t have the same level of reach as the aforementioned major broadcasters.

Up until the 21st century, Mexico’s TV industry was mostly a private monopoly. From the mid-1950s to around 1990, the Azcarraga family owned one of the biggest media conglomerates in the world. Their network, Televisa, included various other media formats at the time. It also held a major stake in all production areas of Mexican audio-visual industries.

Telenovelas and sports coverage were perfected by the Azcarraga family, who were responsible for a number of innovative broadcasting systems. Their monopoly wouldn’t last forever though. In 1993 Mexico’s President Carlos Salinas de Gortari announced the country’s plan to open two national networks. To foster healthy competition in the broadcasting sector, Gortari’s government launched two state-led channels that would later collectively become known as TV Azteca.

The next significant change would come in 2014 when changes in regulatory standards led to reductions in ownership monopolization. A Telecommunications law is in essence what led to the creation of the third national TV network in Mexico, named Imagen Television. With three licensed service providers in the 21st century, Mexican TV more accurately reflected the diversity of its peoples, cultures, and ethnicity. 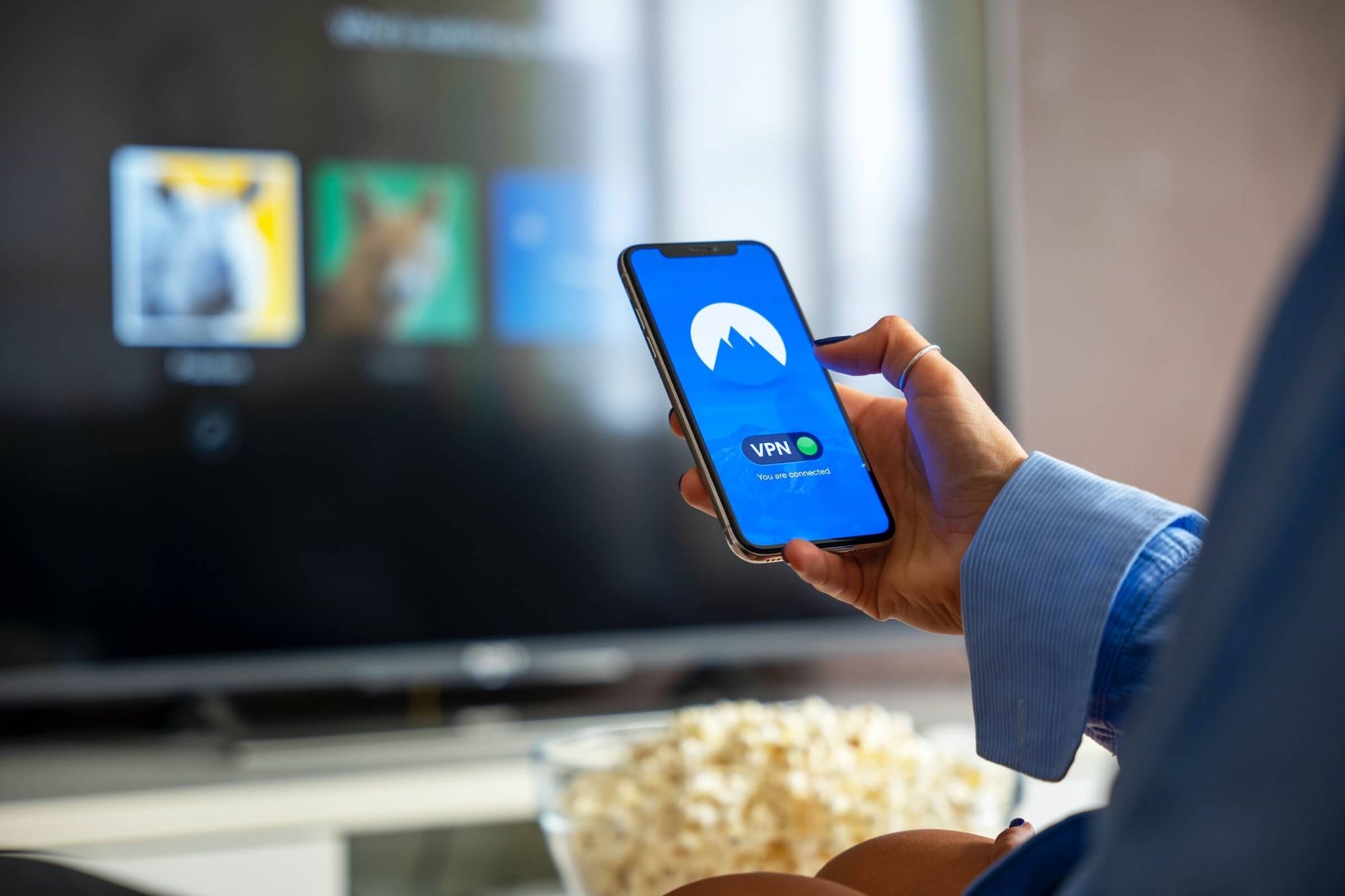 Photo by Petter Lagson on Unsplash

Challenges
The decline of monopolistic practices hasn’t all been smooth sailing. Televisa, for example, has had to forcibly adjust to both legislation changes as well as shifting audiences. The once-massive broadcasting network has cut production budgets, downsized many ventures, and let go of quite a few notable assets. Declining advertising contracts and lower ratings are also impacting profits, and we haven’t even begun to mention the changes brought about by mobile platforms and streaming services.

Telenovelas, sports matches, talent shows, and reality shows are still fairly popular, but in terms of future trends, it remains to be seen whether or not young audiences will have as much interest in these TV categories as their older counterparts. According to multiple sources, over 90% of Mexican households have at least one TV. Of those households, roughly half of them report watching national broadcast channels regularly. Evidently, traditional media is still watched by the majority of Mexicans. However, it’s highly doubtful that ‘terrestrial’ TV will ever reach the same level of engagement it enjoyed in previous decades.

At present, there are over 300 official TV channels found in Mexico, seven of which can be classified as national TV channels. Compared to the 20th century, it’s quite clear that 21st century Mexican TV is defined by diversified competition and fair representation. Although Televisa still holds almost half of the market, it’s a far cry from the monopoly the Azcarraga family once held. 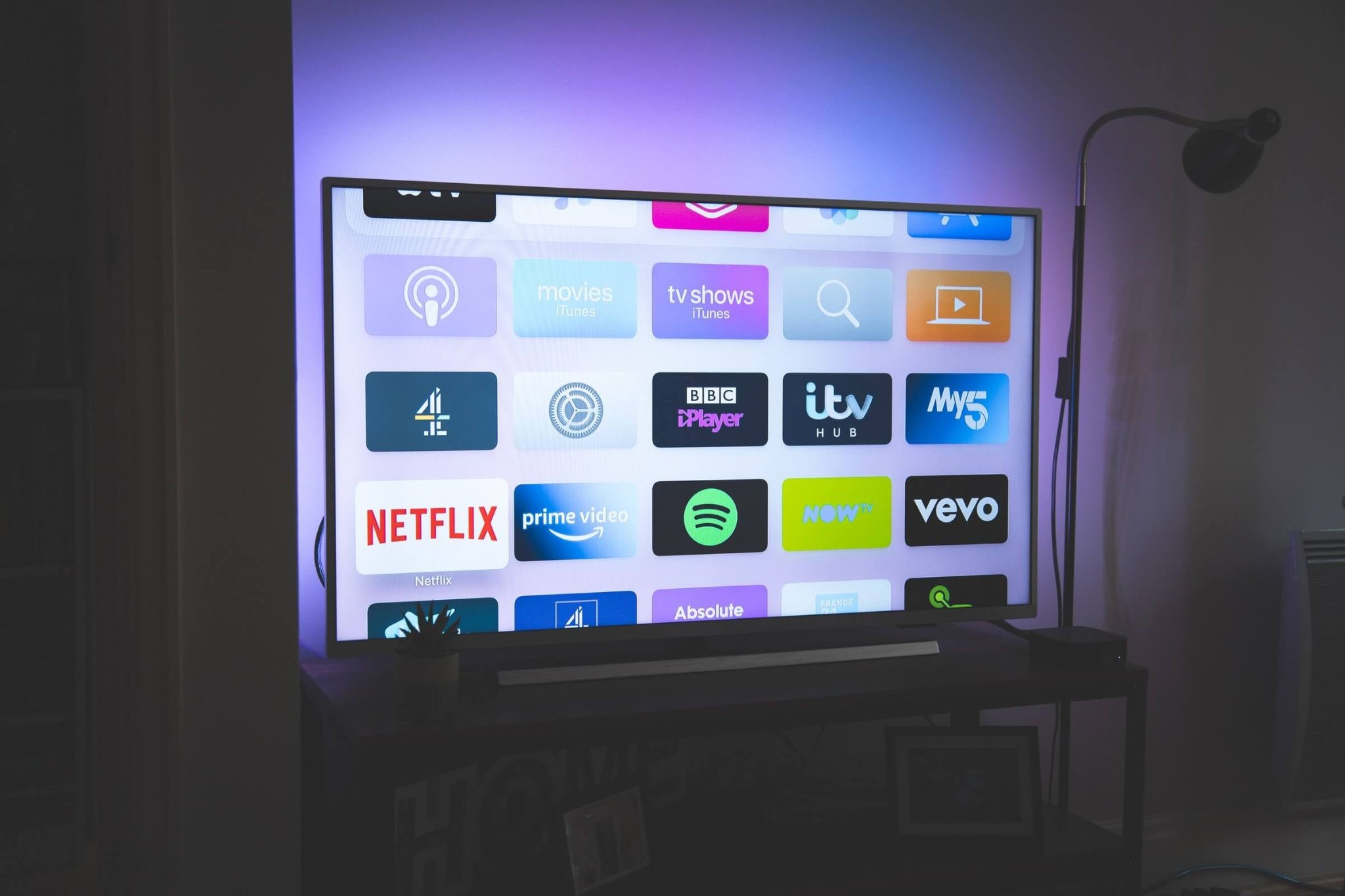 Photo by Juan Ordonez on Unsplash

Future trends
Compared to the internet, cinema, pay television, and other sectors of the entertainment market, television accounts for almost 60% of Mexico’s market value. Despite the unprecedented fragmentation of audiences, television is still the biggest source of entertainment by a large margin. With fairly recent changes to legislation and regulation, it can be argued that Mexican TV still has a lot of potential for growth.

Future areas for improvement will likely center around advertising revenue. This aspect of television in particular has become a problematic issue for terrestrial broadcasters from all corners of the world. Advertisers are finding greater success with online formats compared to terrestrial options, causing a significant loss in revenue for the traditional telecommunications industry.

TV will always be a primary source of entertainment in Latin America. Whether it’s broadcast or digital, public or private, Mexican TV boasts vibrant television culture that appears more than able to withstand the tests of time, competition, and convenience. Our need for mobility is unlikely to override our need for comfort, which is a polite way of saying that couch potatoes won’t be going extinct anytime soon.