864 new cases and six deaths of Covid reported in Yucatan.

(MÉRIDA, Yucatan – SSY)- Once again, there is an increase in the number of coronavirus infections in Yucatan and the number of people hospitalized compared to previous days. The SSY (Yucatan Health Secretariat) presented 864 new positive cases. In addition, there were 149 people hospitalized. There were six fatalities: three men and three women between ages 28 to 73. 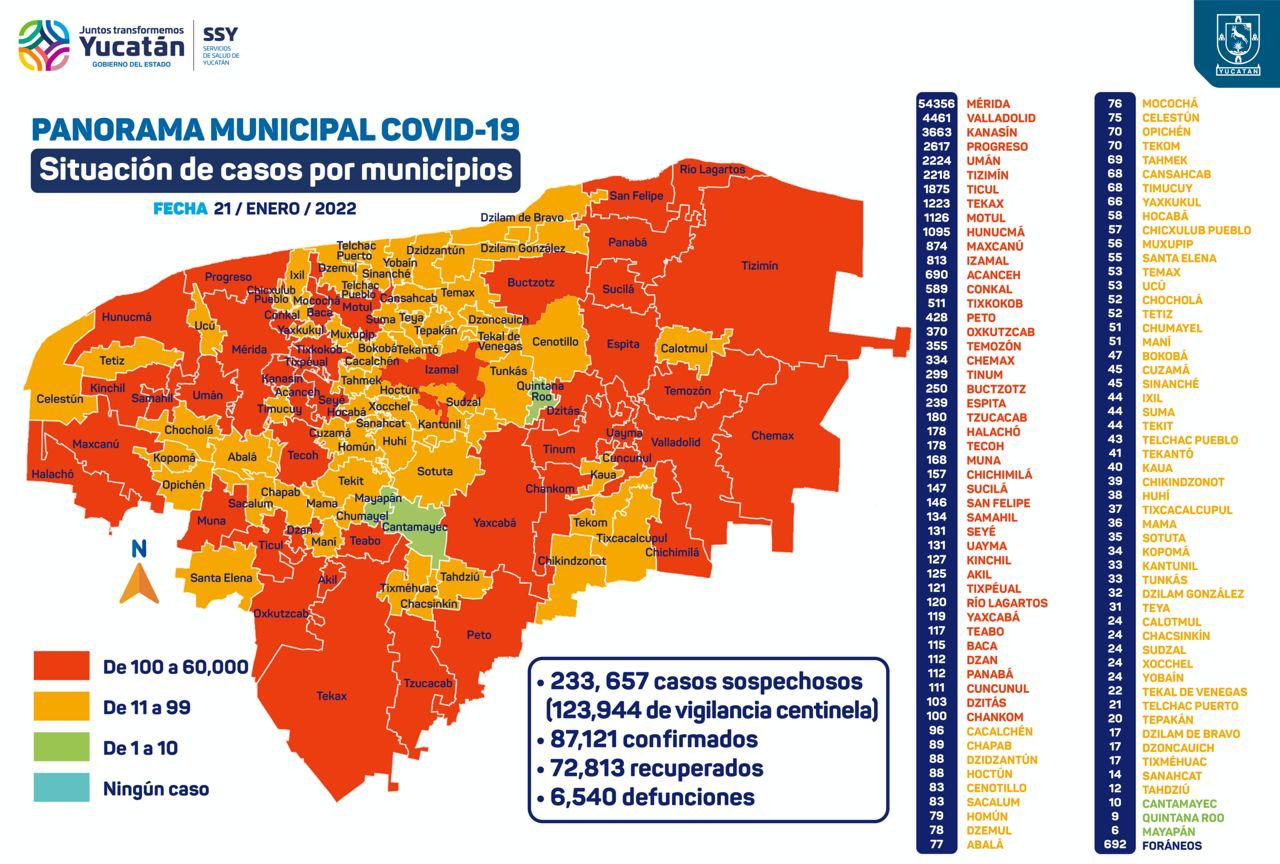 Thus, 87,121 infections have accumulated throughout the pandemic, 86 percent of which (72,813) have fully recovered patients. 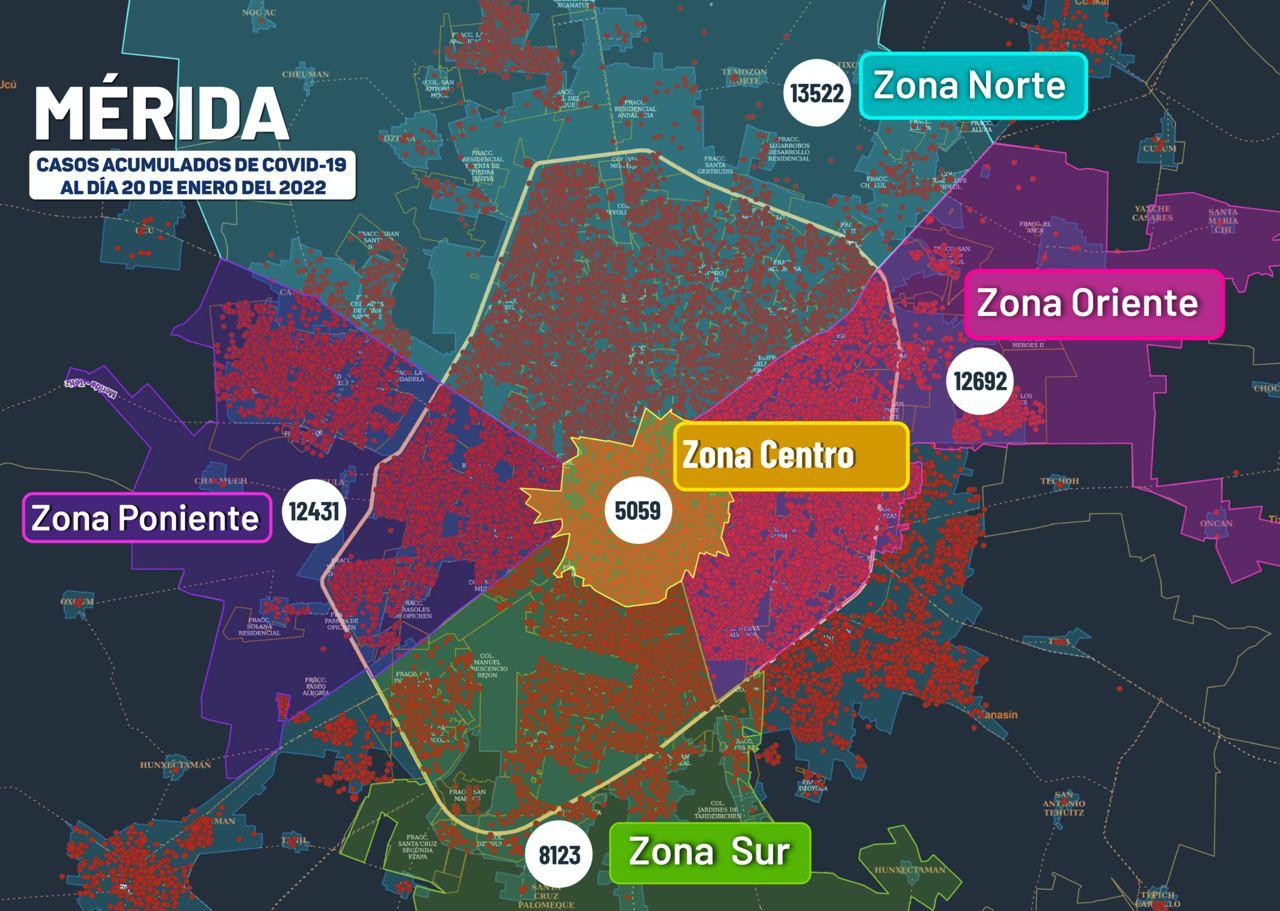 Deaths
Six deaths were reported. Three women and three men between ages 28 to 73. Of these people, four resided in Merida, one in Sanahcat and one in Izamal. In total, 6540 have died from Covid in Yucatan.
Active cases are 7619 stable and isolated at home and 149 hospitalized in total isolation.