Christmas in Yucatan with a significant increase in Covid-19 infections

There were 38 new infections in the entity.

(Merida Yucatan – SSY) In the medical report of the day, the Ministry of Health (SSY) confirmed 38 new COVID-19 infections; one death of a 77-year-old male who lived in Merida and had hypertension among his main illnesses, and 24 people in public hospitals. 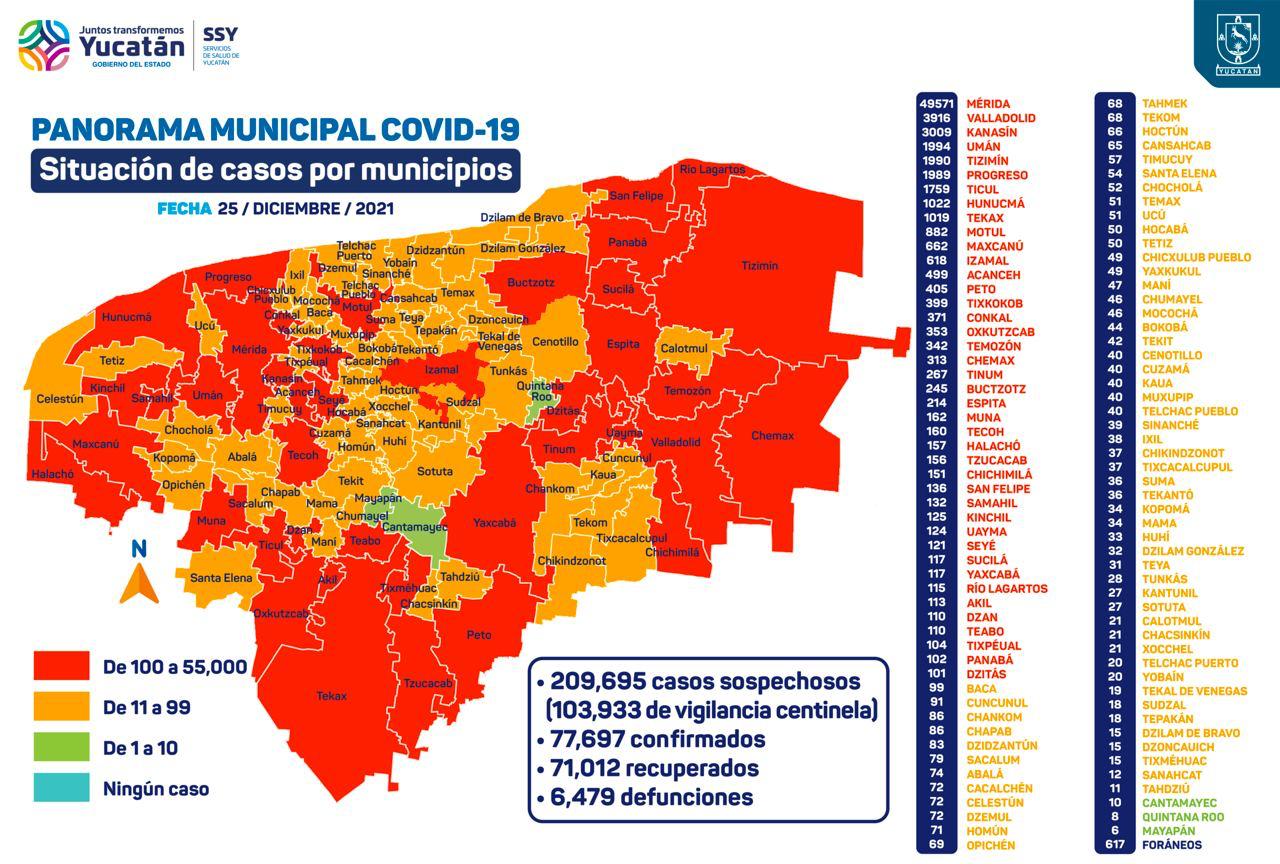 Of the positive cases, 182 are stable, isolated, and have mild symptoms under medical supervision. Of the positive cases, 617 are from another country or another state. Of the 38 new cases detected in the last 24 hours, 28 have been confirmed in the city of Merida, 4 in other states, 3 in the port of Progreso, 2 in the municipality of Uman, and 1 in Tixkokob.

In Merida, 47,484 people have been diagnosed as infected with Coronavirus as of December 24: 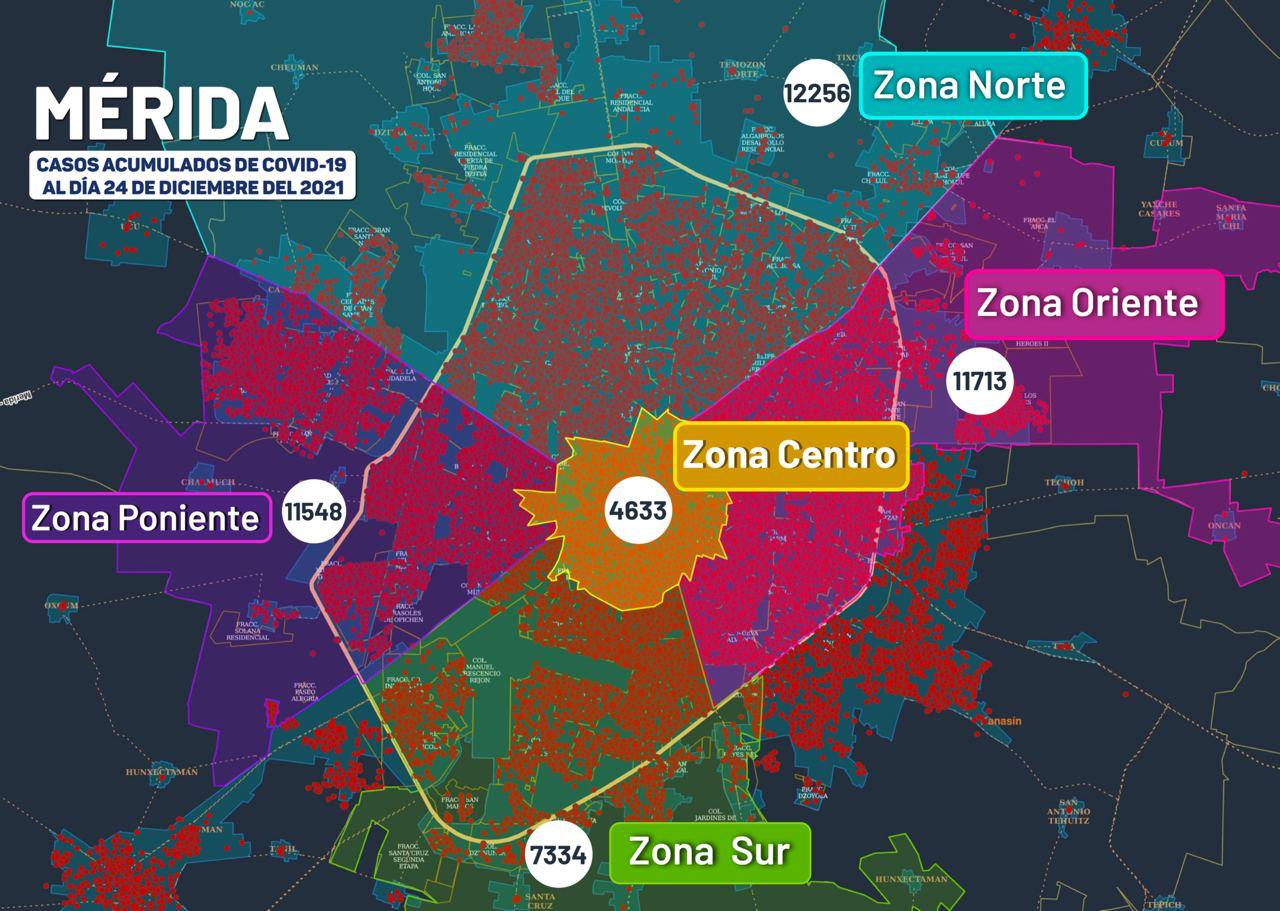