Is it a museum or a restaurant? Discover it while you taste the history of the cochinita pibil, the black message, the papadzules, the pib … and many other dishes.

The traditional flavors and ingredients of Yucatecan cuisine lie in one place, El Museo de la Gastonomía Yucateca, which is a   one-of- a-kind museum in Mérida, where visitors can, in addition to learning about the historical legacy of the dishes, ingredients, and flavors, use their sense of taste in their exploration.

The Museum of Yucatecan Gastronomy (Mugy), opened its doors in 2019 with the intention of offering a tribute to one of the most important cuisines of our country. Thus, the flavors, smells, and ingredients that make up the local gastronomy are represented in the venue located in the heart of Mérida, ‘the White City. 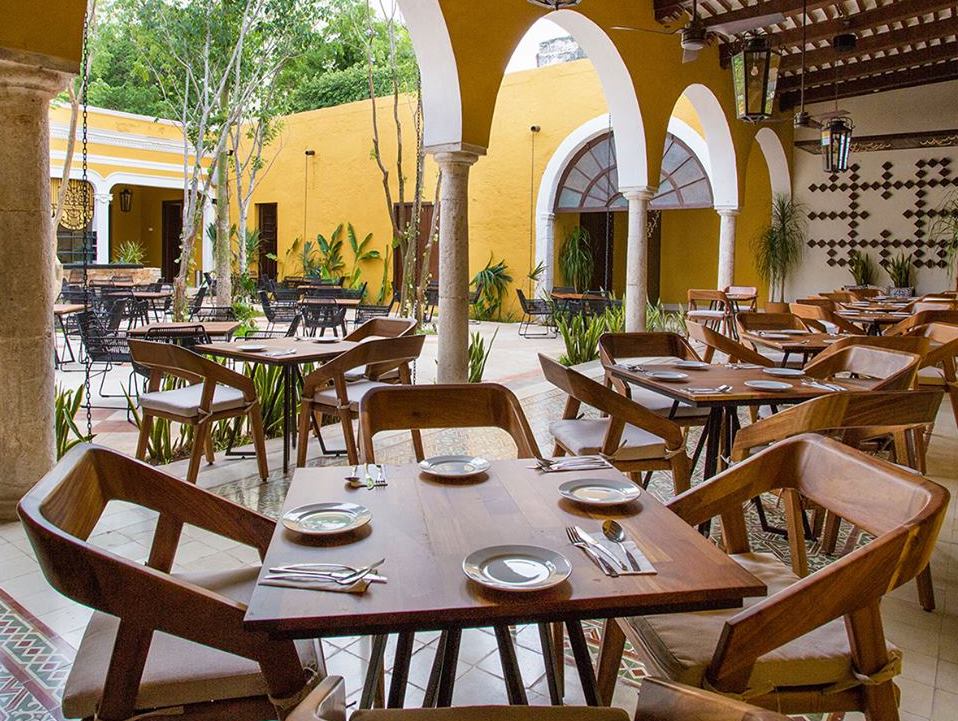 The Yucatan Gastronomy Museum offers its visitors the opportunity to experience the deliciousness of its traditional dishes.

To think about the local food of Mérida is to have in mind dishes made with ancestral Mayan legacy, where the ingredients and detailed preparations have exalted recipes that have become references of Mexican gastronomy. The list includes the cochinita pibil, the black message, the papadzules, the escabeche, the lime soup … among many others.

This museum is different from any other in the country. Here, the tour begins by knowing the ingredient and the preparations to conclude with the tasting of some of the mentioned dishes. El Museo de la Gastonomía Yucateca is also a restaurant that enhances the gastronomy that forms the daily life of the local diet, so eating will be part of the experience. 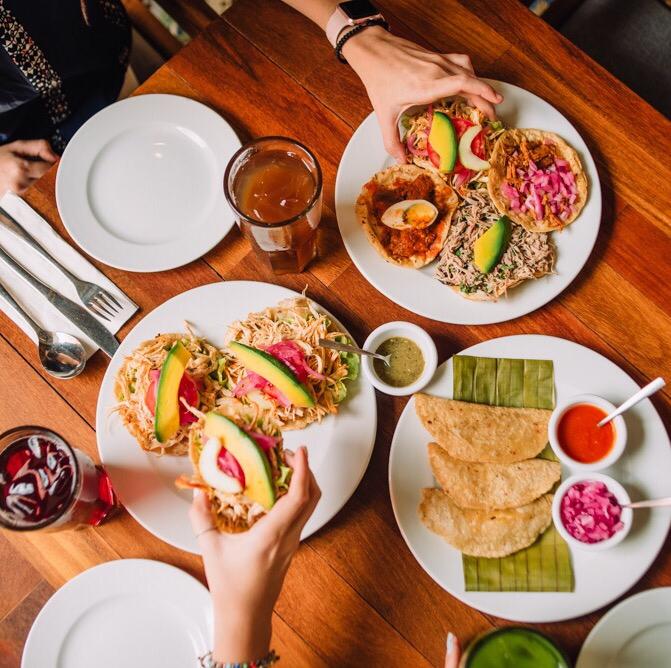 Its creators, Diego Mantecón and Enrique Linaje, have set themselves the goal that those who visit the museum leave with a taste of the Yucatan Peninsula. And contrary to what it might seem, the museum is designed for all types of tourists, both foreign and national, the latter, with the intention that they learn more about Yucatan’s vast gastronomic culture.

The Mugy’s facilities are designed to provide a welcoming experience. Whether in the open air or in their living rooms, the visitor will be able to verify the magic that happens in their kitchen. Since its opening, the Yucatecan Gastronomy Museum is a must when visiting the state capital. 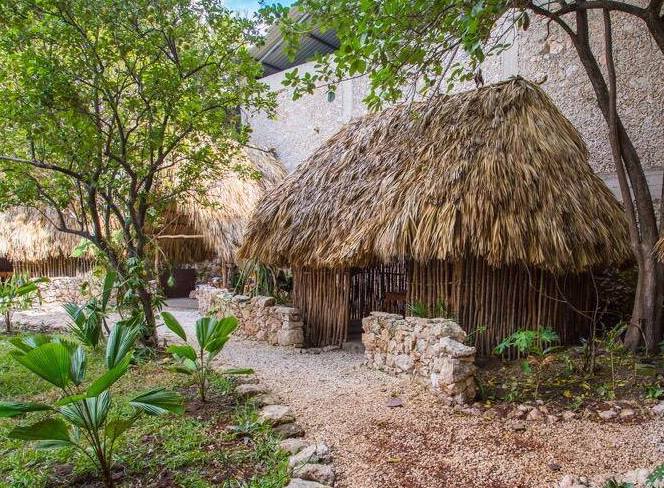 Elements of the Mayan culture are present in every corner of the museum.