Microsoft Starts Work on Next Consoles, But Will They Be Necessary

The first generation of Microsoft gaming consoles was the Xbox which was released back in 2001. With a range wide enough for gamers to choose from, Microsoft has made it their mission to have every player feel like they have upped their game by choosing them.

Apart from their appealing collection, Microsoft makes it their mission to ensure that they offer the best devices in the gaming industry. This includes top games, highly advanced apps and software to provide convenience beyond the seamlessness displayed in an entertaining format as that to be found at https://ggpoker.com online poker game for example. It aims to achieve the ultimate gaming experience for players, and a range of resources that can be used for professional and personal needs.

Microsoft gaming consoles have turned to be favourites by many players around the world. Their features are highly commendable, leaving every player wanting more. However, if you think this would make them take a step back since they’ve earned their spot at the table, think again. 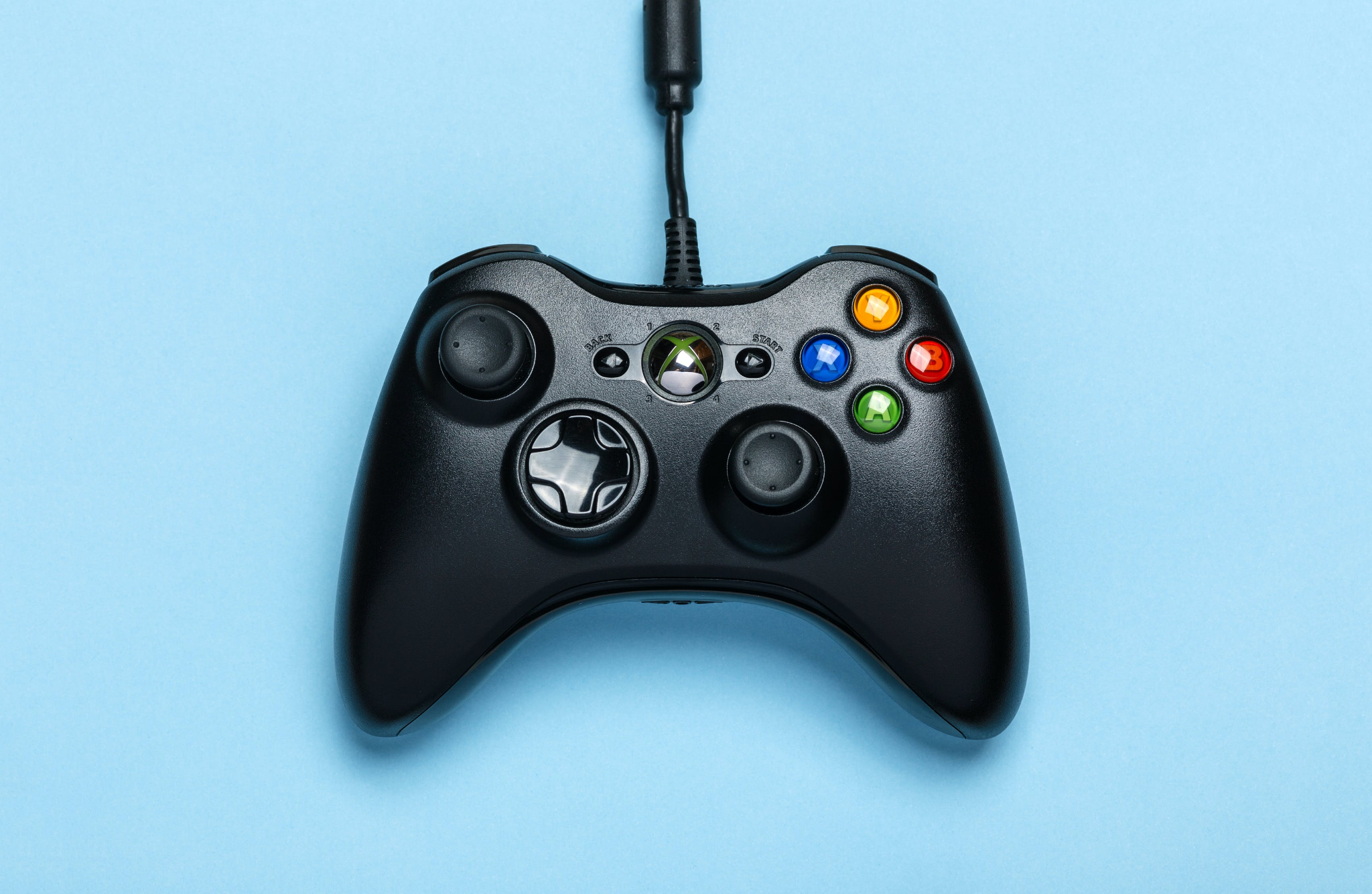 Recently, the Microsoft team announced their plans to release another addition to the Xbox family known as the Xbox Ecosystem. This new release is solely meant to go beyond what we’ve seen in the traditional line of consoles to couple game streaming and Game Pass accessibility.

During this time, the Vice President of Microsoft, Liz Hamren, provided a statement telling the world that the brand had no intentions of slowing down to their core console engineering. She spoke about progress and acceleration in their work to bring this project to life.

Gamers and reviewers can look forward to new hardware and upgraded platforms that will remain unmatched for years to come. Apparently, the aim is to couple the Game Pass experience with televisions that can access the internet. All that the gamer will require is a controller.

In addition to this, she also added that they are currently in the process of designing streaming devices that can stand alone. Gamers can then plug these streaming devices into their personal TVs or monitors to fully stream the entire Xbox experience.

There’s much speculation about whether this will be an upgrade or part of the next true generation. However, this information has said enough to have the brand leading in its own league. At this point, competitors like Google Stadia, Nintendo and Sony stand no chance. Google Stadia still faces issues with not having a core console and not offering games for an exclusive range. Sony’s going through their ongoing onslaught with their options in streaming. Nintendo is forever nested in making the most of their Switches.

The fact that Microsoft has decided to place all its efforts in its technology to create a never seen before gaming ecosystem, puts it in a unique spot in the industry. Yes, this will take time to come together, but this gives us a good picture of what they are trying to do.

Is it Necessary?
Though Microsoft remains a leading brand in the industry, it already has a range wide enough to accomplish every gamer’s needs in its own right. This keeps Microsoft ahead of its competitors and position.

We have to acknowledge the massive leaps of technological advancements that the iGaming industry is taking. We also have the gaming accessories and platforms like televisions that are advancing with each new release. For this reason, gaming is expected to get better and better with time. That’s why we can only reason with Microsoft in assuming that they intend to remain one step ahead of the game. Literally.

In Conclusion
The gaming industry is making a steady advance in technology and software. With new inventions coming up from game studios and gaming accessories, there’s no limit to bettering the experience. So who’s to blame Microsoft for wanting to stay ahead of the game.