Renting a car and exploring a new country far and wide is a dream of many travellers. And, it would seem, there is nothing easier than making this dream come true. Car rental services are available even in the most exotic countries. However, it is not worth using this service everywhere. At first, take a closer look at how the locals behave on the roads. Indeed, in many countries, traffic still follows unspoken rules, which tourists usually do not know. 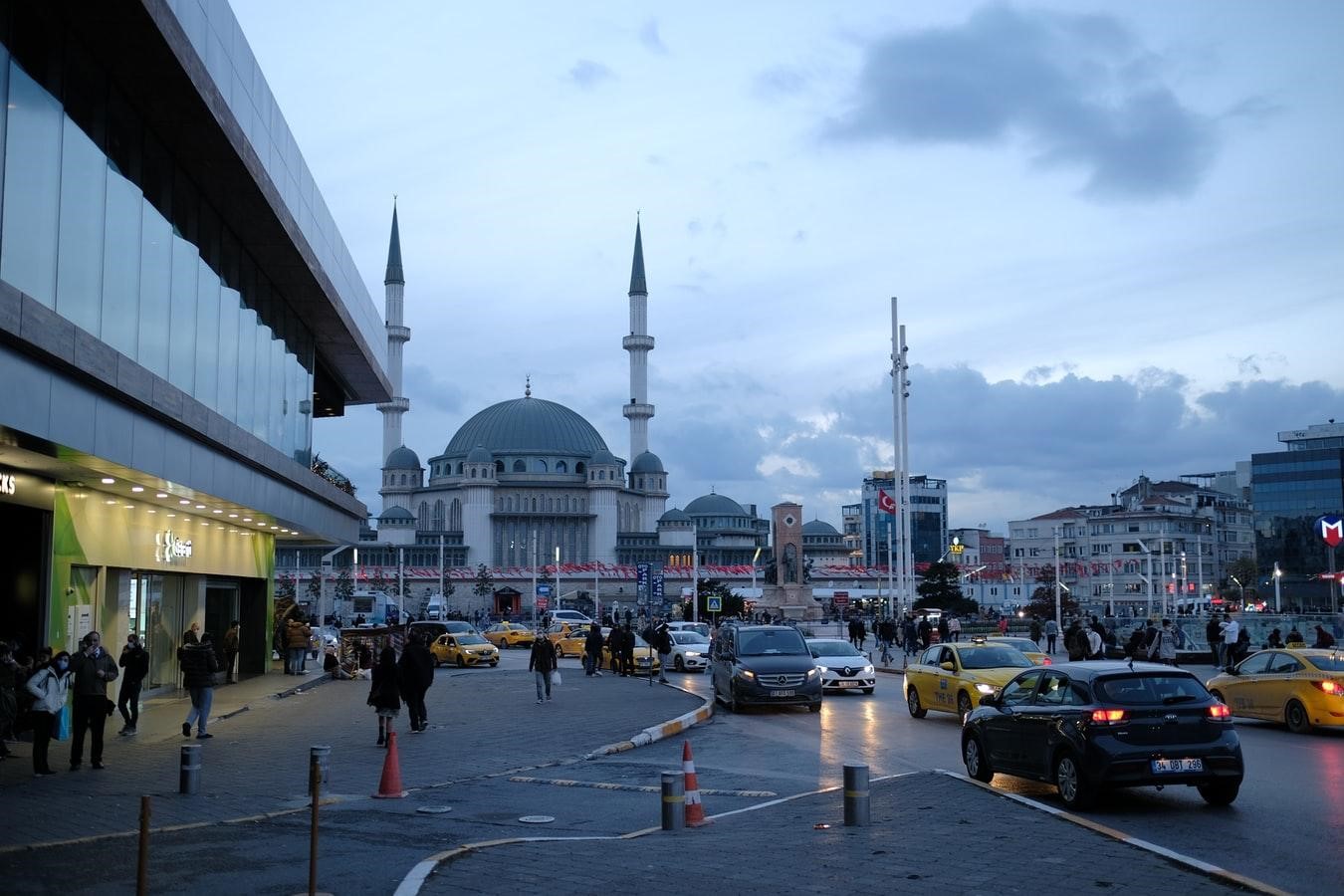 Turkish drivers follow traffic rules very conditionally. They can turn and make a U-turn absolutely anywhere on the road, without hitting an indicator. At night, no one is surprised by the movement of cars without headlights, and trucks easily stop on the roadside without position lamps. Drivers understand the situation when someone stops on a single-lane road to let off a passenger. Pedestrians also add chaos to the roads. They run across the carriageway right in front of the speeding cars absolutely anywhere, regardless of whether there is a crosswalk or not. 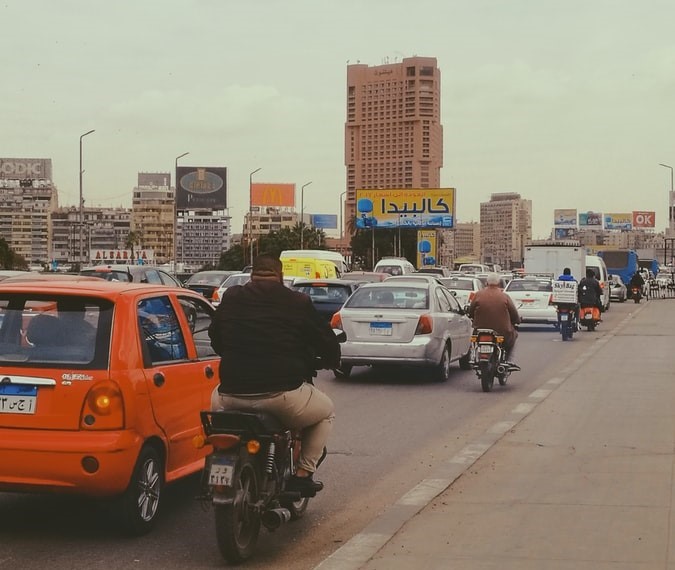 The situation on the roads is even more interesting in Egypt. Here cars practically do not drive silently at all. Klaxon is the main way to communicate on the road. Complete disregard for traffic rules and safety, as a result of which there is a high accident rate. You should always look around and in the rearview mirrors, even when you have priority on the road. There is no traffic control. You won’t meet patrols to enforce the traffic rules. In most cases, Egyptian roads have no signs and markings. 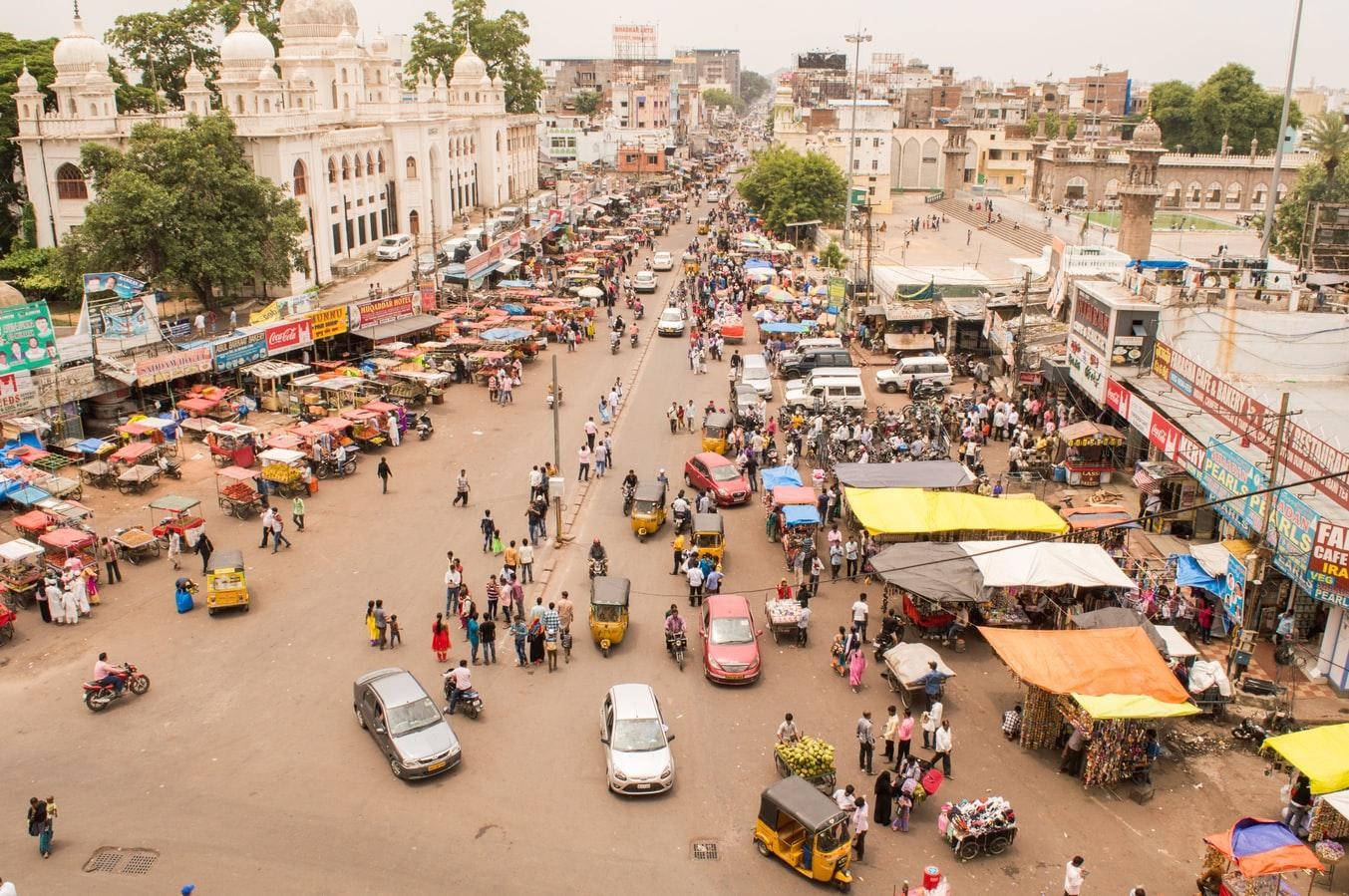 Traffic on Indian roads is perhaps the most dangerous in the world. A significant part of India’s territory lies in mountainous regions. The roads are narrow and winding, with barely enough space for one car. Side mirrors are often not even exist on cars – as they drive close to each other. Pedestrians can cross the road anywhere. The second main danger is cows. 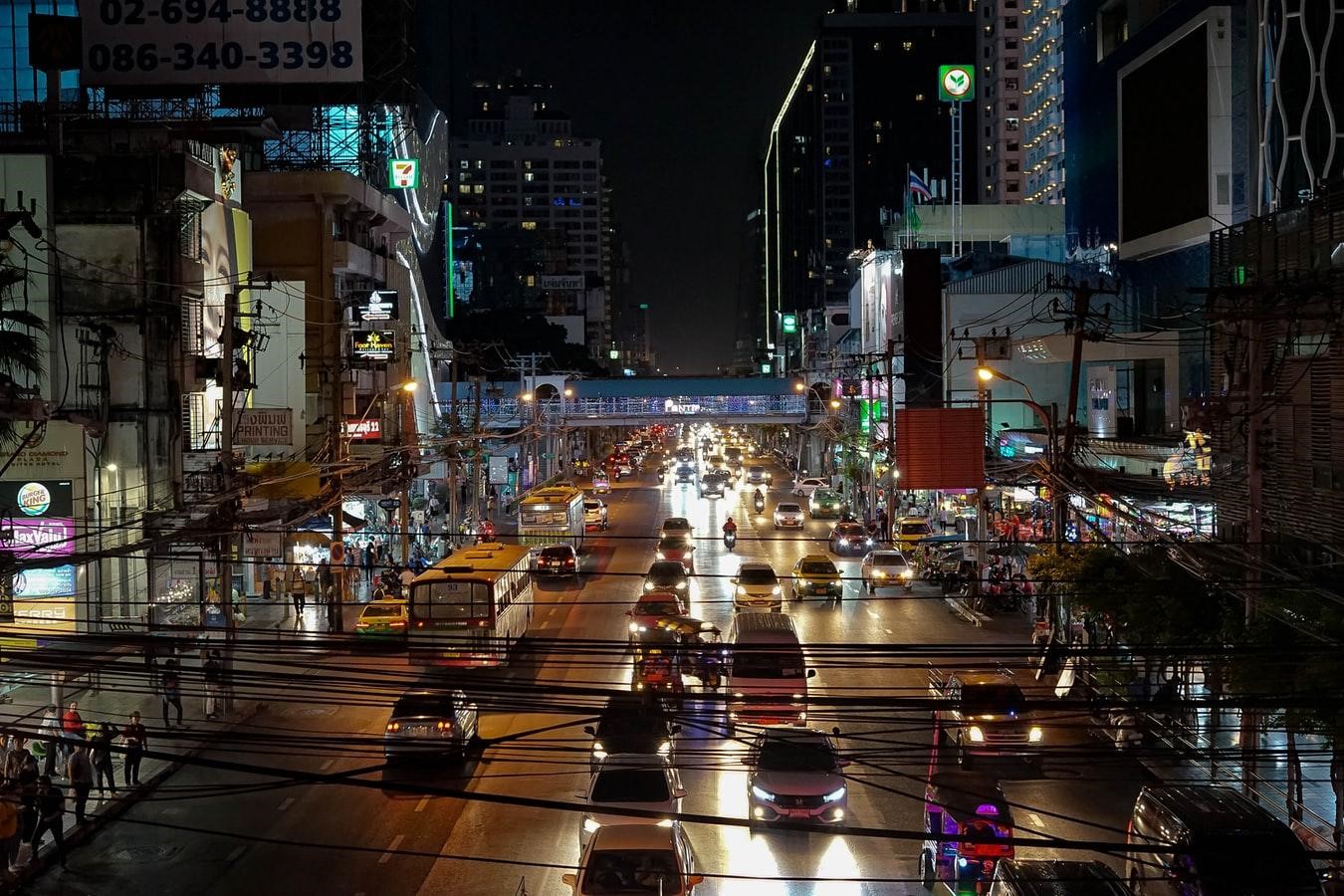 In Thailand, the blinker is widely used as a means of communication. It is also worth noting that the drivers here are very calm, polite and predictable. The main danger is the incredible number of motorcycles and scooters. In general, two-wheeler drivers do an excellent job with their means of transportation, but you still need to be on your guard, especially in tourist places where there is a lot of rental vehicles. At the same time, it is better not to drive in Bangkok without the urgent need or proper experience. Traffic in the metropolis is very dense and chaotic, although there are few real dangers on the roads. 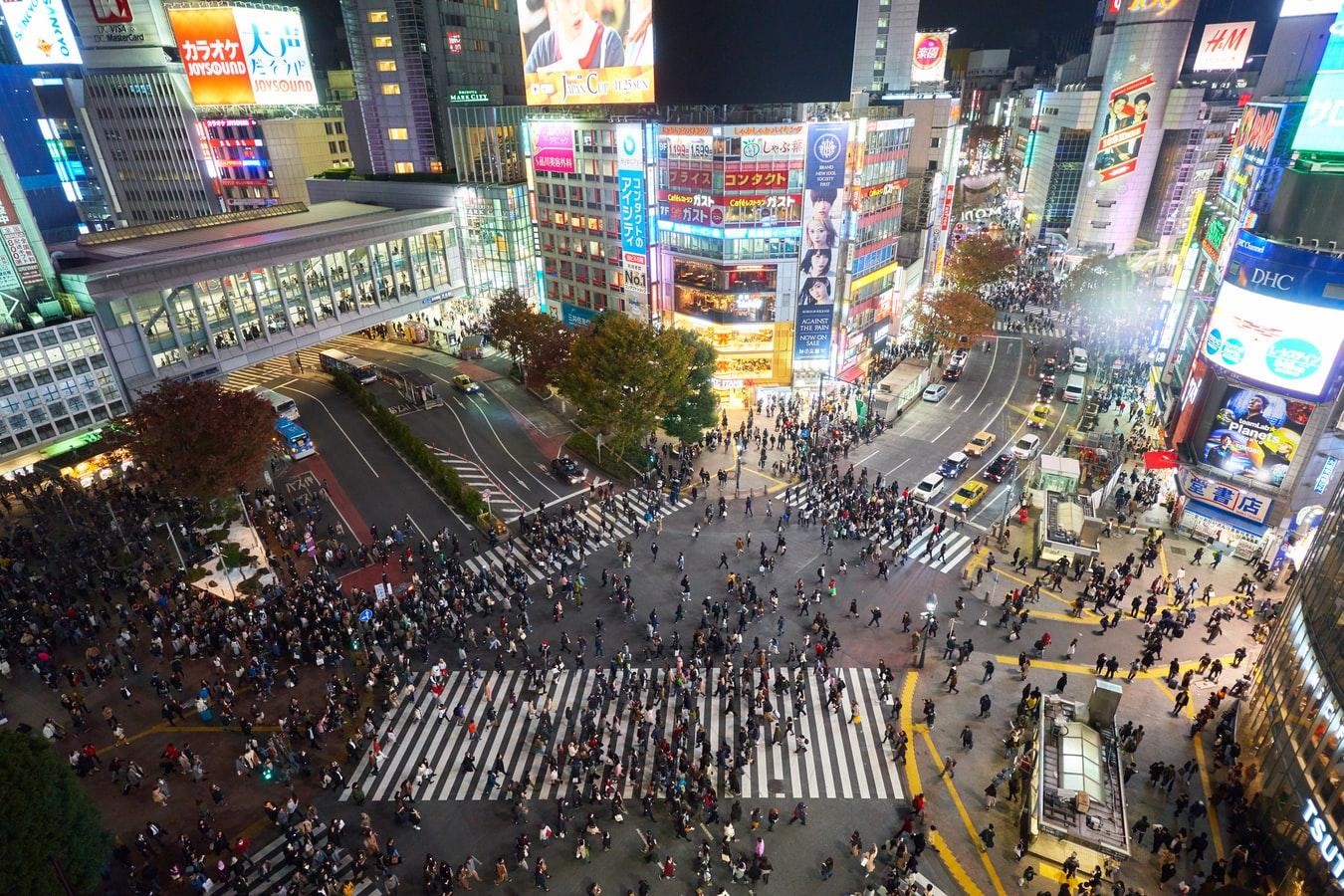 This island state has very skilled and polite drivers. A traveller may face an unexpected problem – navigation in a huge metropolis. The point is that road signs in English are not installed everywhere. 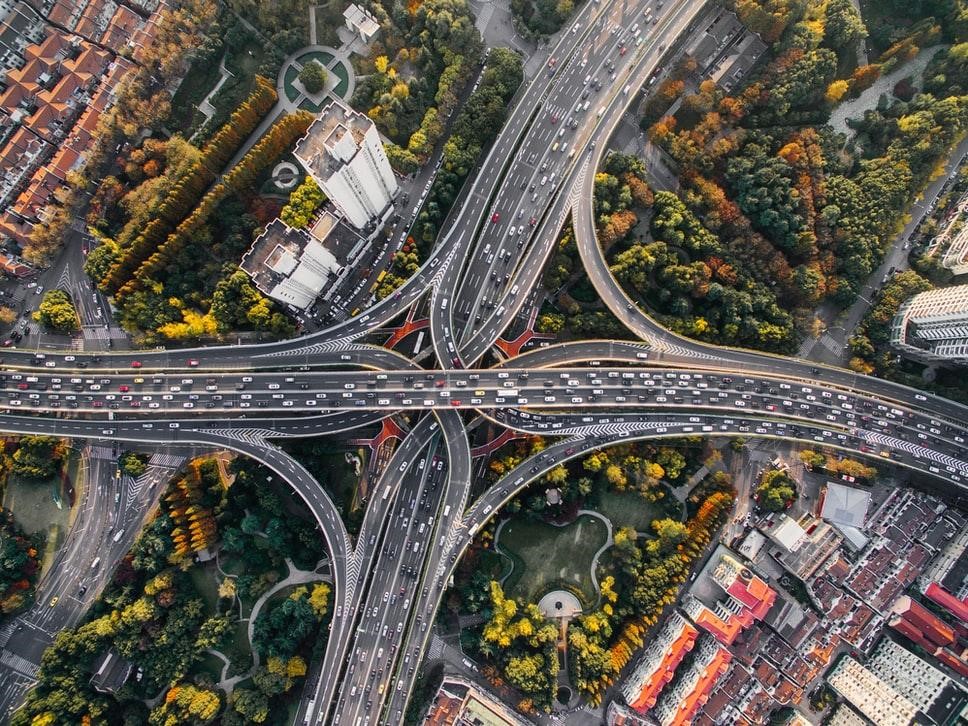 Although the drivers here are friendly, they easily make risky and rash movements on the road. Road markings, traffic lights and speed limits are often just for show. But the klaxon plays an important role. In China, pedestrians are not allowed even at crosswalks. The main types of vehicles in a crowded country are scooters and local car brands. 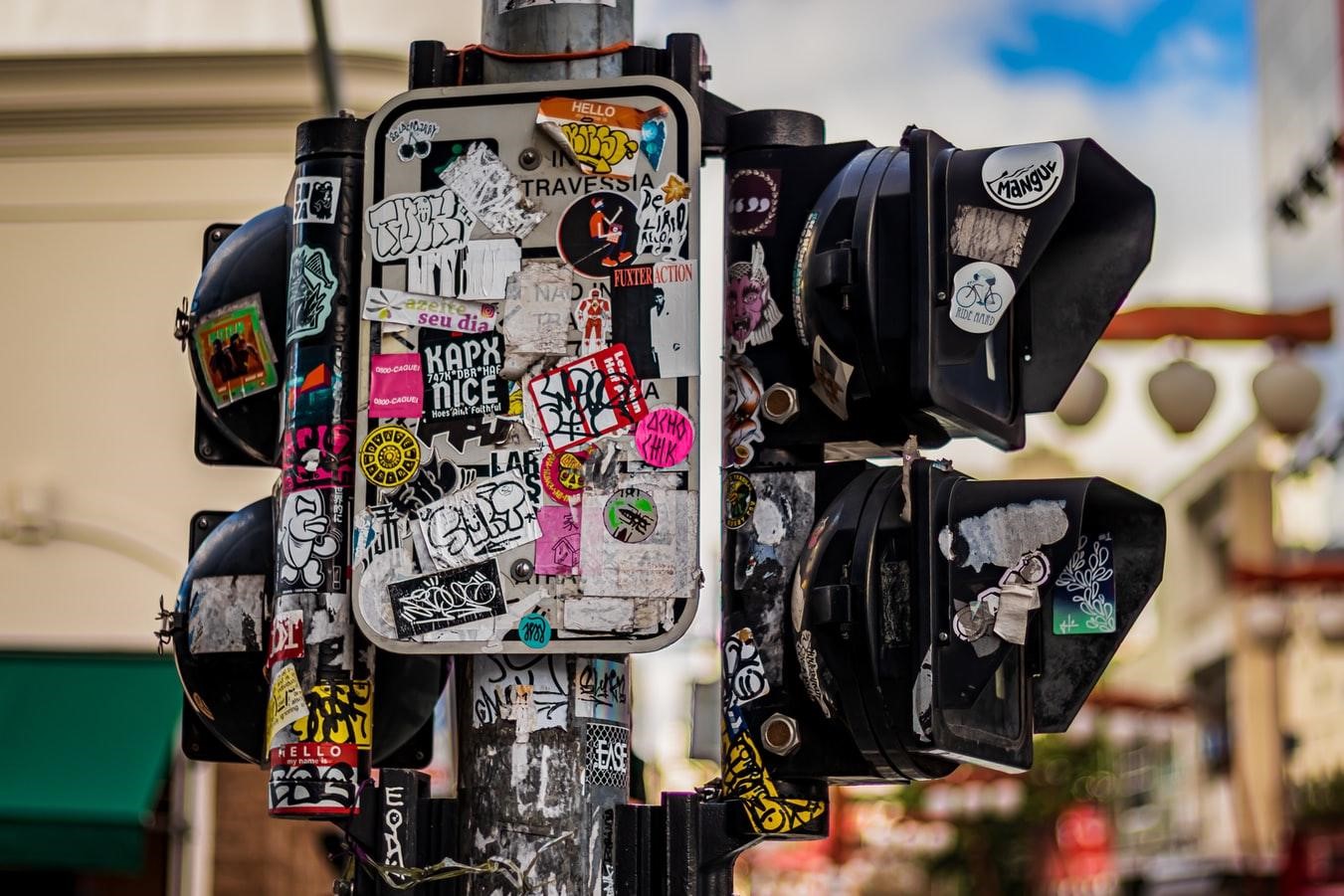 On the roads, drivers often chase, so you have to either take part in this process or wait on the roadside. They park their cars here anywhere, and some leave the car even right in the middle of the road. If you happen to travel by car across the endless expanses of the country, then you should think about your own safety. And you should not always expect danger from drivers here. You can meet a robber who will require money and documents even in a traffic jam. So it is worth driving with the windows and doors closed. Do not ignore the boys looking after the parked car, leave them tips. Otherwise, you can find your car being incomplete. 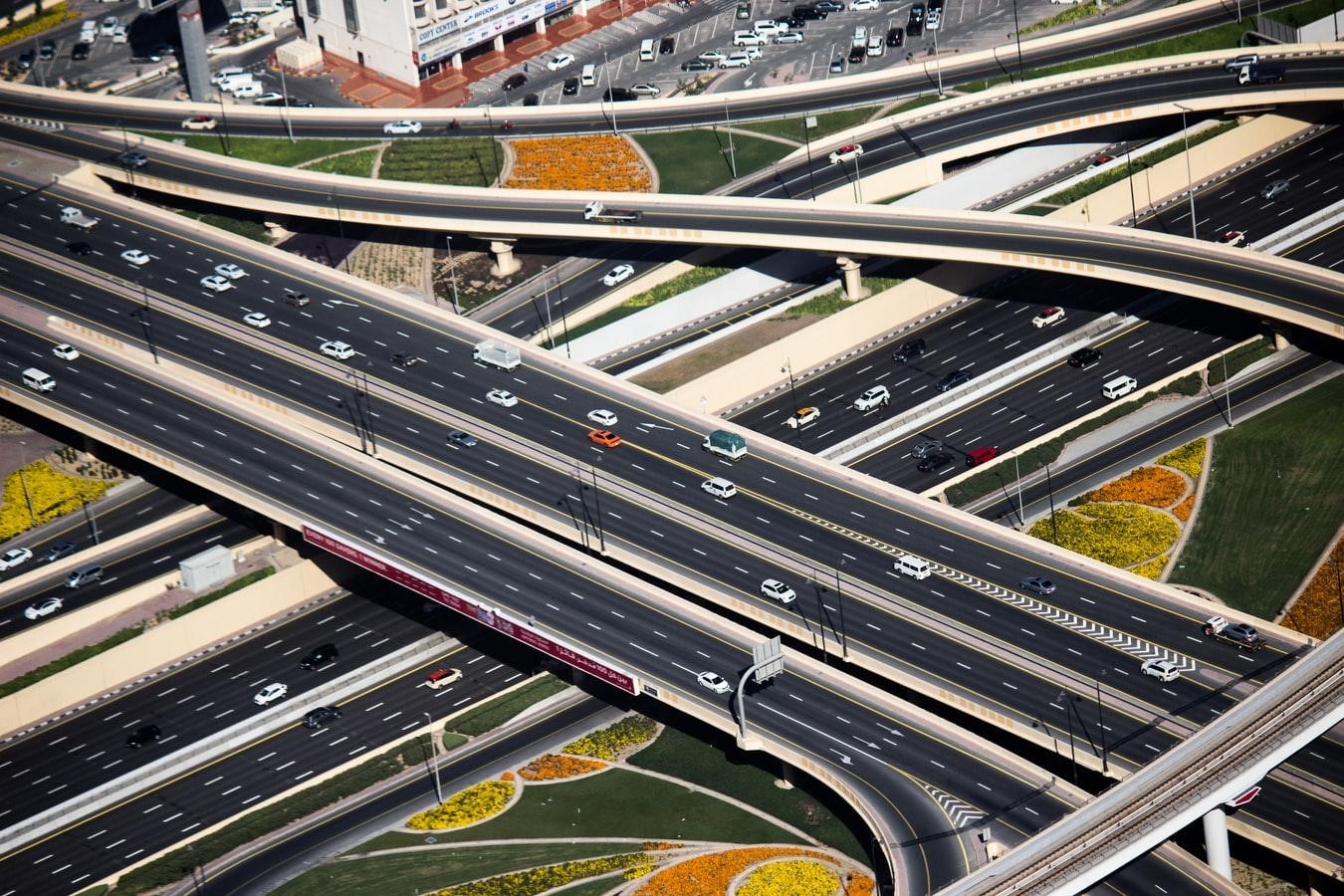 It is almost impossible to move around this country in summer without a car due to the intense heat. The roads are perfect, all signs are duplicated in English. It is also worth noting a large number of street cameras that monitor compliance with traffic rules. Each emirate has its own rules and driving habits. These very rules are more loyal to drivers in Dubai or Abu Dhabi, and less in small emirates. Therefore, if you decide to rent any Rolls Royce Dawn, then you have nothing to worry about. It is very safe on the roads in the UAE. The main thing is to be confident in your driving skills and does not forget to buy insurance. 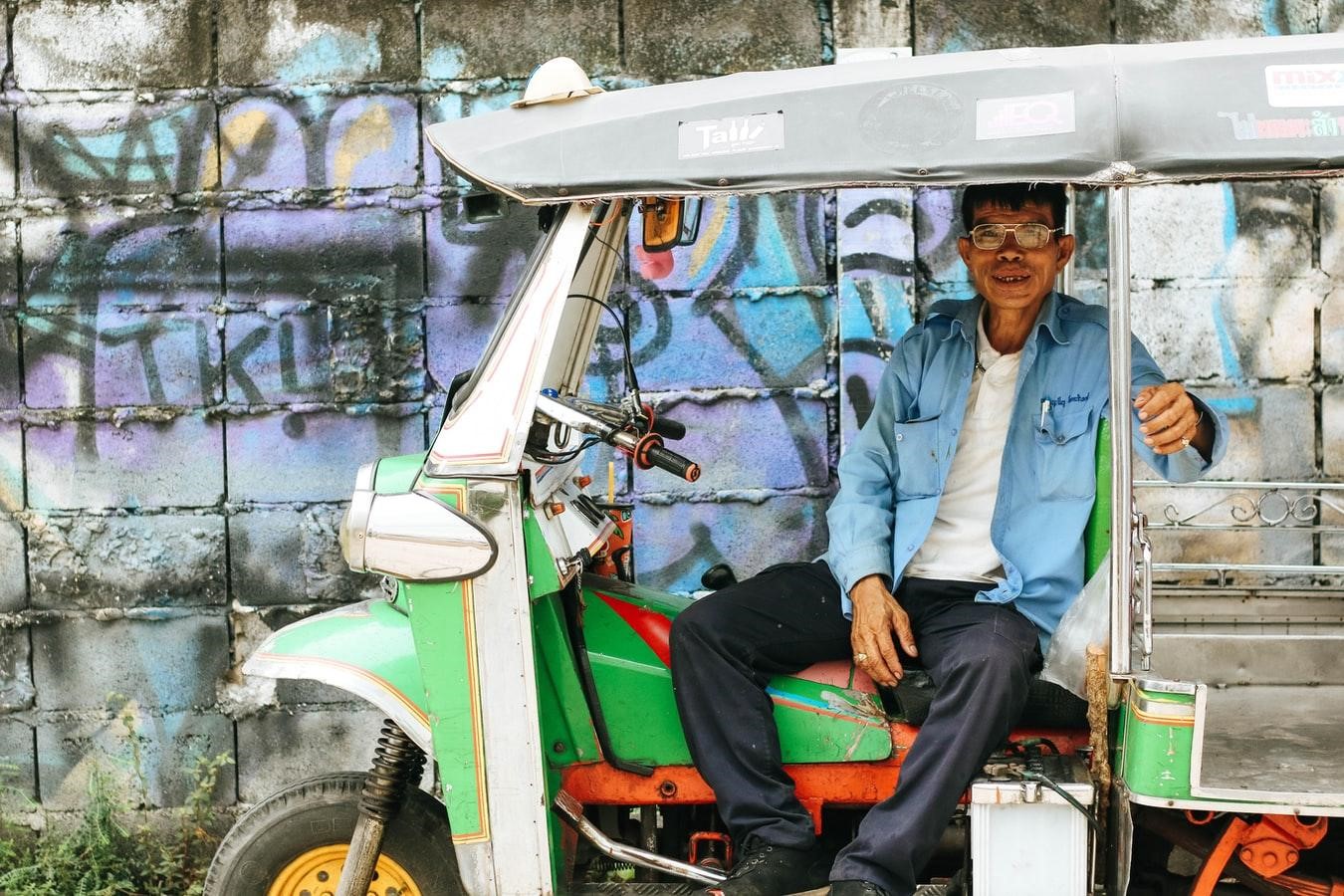 Certainly, we can say that all people in the world are divided into good and bad. However, each country, each culture has its own peculiarities, which are not always clear to others. These nuances make our world so interesting and diverse. Differences between peoples are demonstrated not only in culture or language. But also in the style of driving on the roads. Think carefully before taking the wheel in a foreign country. Even if you are an experienced driver. We wish you good luck and drive safely!