Why All-inclusives Are Suddenly the Hottest Vacations

When the Hotel Xcaret Arte (doubles from $516) opens near Playa del Carmen, Mexico, later this summer, it won’t look like your typical all-inclusive resort. True, the all-suite property will have 900 suites and nine different restaurants, but the one thing it won’t have, Xcaret Hotels CEO Francisco Gutiérrez Reyes says, is a giant lobby – or even a huge pool where hundreds of people can gather every afternoon.

“The challenge was, how are we going to adapt for the future?” Gutiérrez Reyes says. The key question, not just at his still-under-construction resort but for the entire world of all-inclusives: How do you bring hundreds or even thousands of people together and keep everyone safe?

At Xcaret, the solution involves dividing the resort into five different “houses,” each with its own check-in area, dining facilities, and venues for programming, such as hands-on art classes, to help reduce crowding. As is the case at many all-inclusive properties, technology and heightened hygiene standards are also helping promote social distancing and improve safety.

In terms of demand, this could be the moment the all-inclusive was waiting for, as travelers seek a balm for the stresses of more than a year of remote work and Zoom school. “It’s all there, in one place,” says Brian King, president of Caribbean and Latin American properties for Marriott International. “That feeling of ‘I just want somebody to serve me drinks on the beach’ is pervasive among parents,” adds the father of two with a laugh. 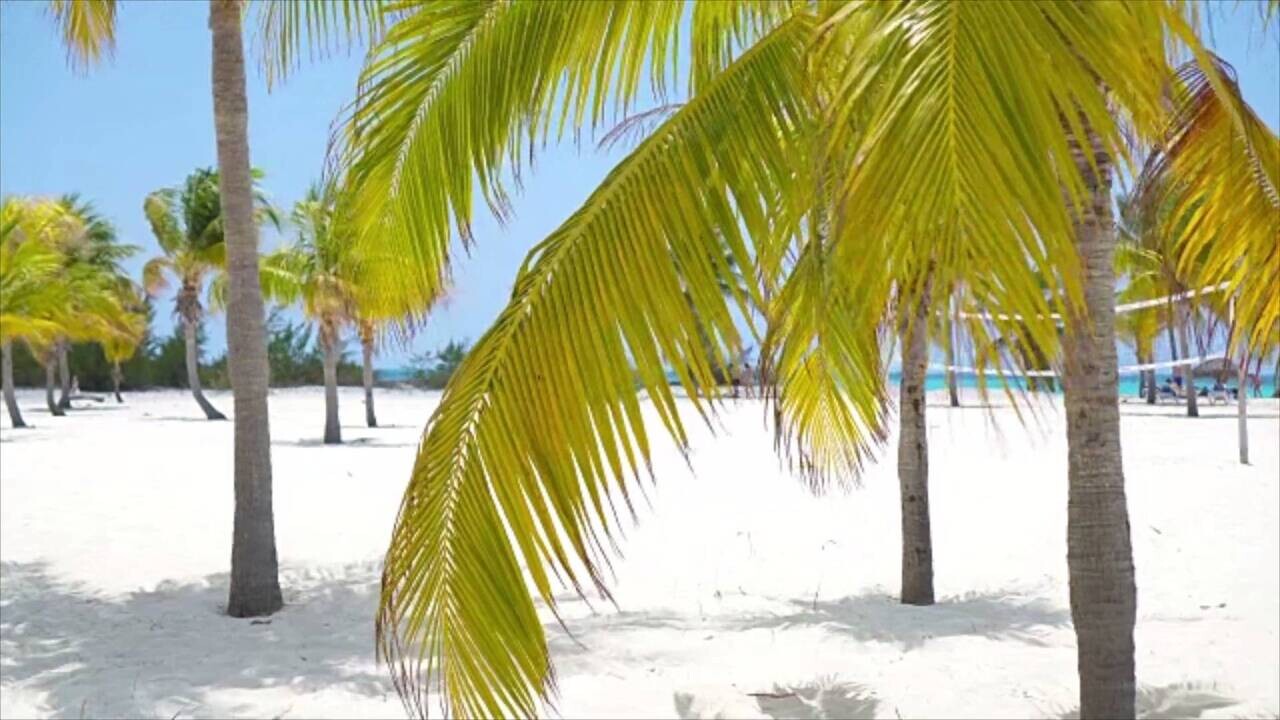 Growing traveler interest is one reason Marriott recently acquired 19 all-inclusive properties in Costa Rica, Mexico, and the Caribbean. The company has adapted its approach to food and beverage, moving away from buffet dining. Room service trays have been replaced with disposable containers as an added precaution.

At the 10 properties managed by Palace Resorts and its sister brand Le Blanc Spa Resorts, they’ve shuttered the pool bars without ruining the vibe. Instead of calling out drink orders, guests can order frozen cocktails right from their lounge chairs, using an app.

Entertainment is also being reimagined. Planet Hollywood Beach Resort Cancun (doubles from $288), which opened in January, had planned to stage many shows indoors. Now, lots of concerts and events have moved outside to a massive amphitheater, says Mauricio Zarate, who oversees the property’s operations.

Of course, the health of guests remains critical, says Carolyne Doyon, president and CEO for North America at Club Med. The company, which has nine resorts in the region, has created a new on-property position, the Safe Together Manager, who is responsible for monitoring safety protocols including capacity restrictions and social distancing.

Sandals and its family-friendly Beaches brand have eliminated traditional check-in and instead whisk guests from the airport straight to their rooms in private vehicles. They’ve even included travel insurance that covers up to $100,000 for medical evacuation on every booking at no extra charge. That really is all-inclusive.