The Community of Miguel Colorado — So Much More Than a Cenote

Travelling along a bumpy dirt track to the east of Miguel Colorado — a remote town in the center of the state of Campeche — Don Ramón drags his ancient pick-up to a halt. Dismounting, he wades into a sea of crops, guided only by his shadow — a gift from the setting sun behind him. Nothing is marked in these parts — just observed and intuited.

As the screeches of howler monkeys echo across the plains, the tranquil farmer bends down and picks up a chalky bean pod. “When the sun is high its needles are particularly sharp,” he says, before crushing the dry shell and holding aloft between thumb and forefinger a shiny white bean. “These were grown without artificial fertilizer and farmed by hand, because every farmer knows that yields are down, and we can’t keep poisoning the earth.”

Don Ramón is an elder in the Miguel Colorado community. Situated amidst an amazing topographical landscape, the town of just over 1,000 is generally known for its pristine cenotes and family-friendly adventure tours. However, beyond the kayaking and zip-lining, it is also home to groundbreaking innovations in sustainability.

“After years of dousing the land with chemical products, the negative consequences were clear as day,” says Andrea Lopez Souza, an environmental technician with the conservation organization Pronatura Península de Yucatán AC. “The quality of the soil was terrible, crops were weak and dying, and the farmers were struggling to survive — let alone make a living. At a point, the community decided these chemicals were simply too destructive, and reached out to us to collaborate towards a more sustainable system.”

With Pronatura behind them, the farmers of Miguel Colorado have developed a wide repertoire of inspiring chemical-free products, like a chili and garlic-based insecticide, and a limestone cork fungus-repellant. Their magnum opus, however, is their organic, chemical-free fertilizer — a pungent maroon liquid that cultivates thousands of microorganisms to kickstart healthy plant growth. By harnessing the innate power of nature, these products have given new life to the soil of the town. 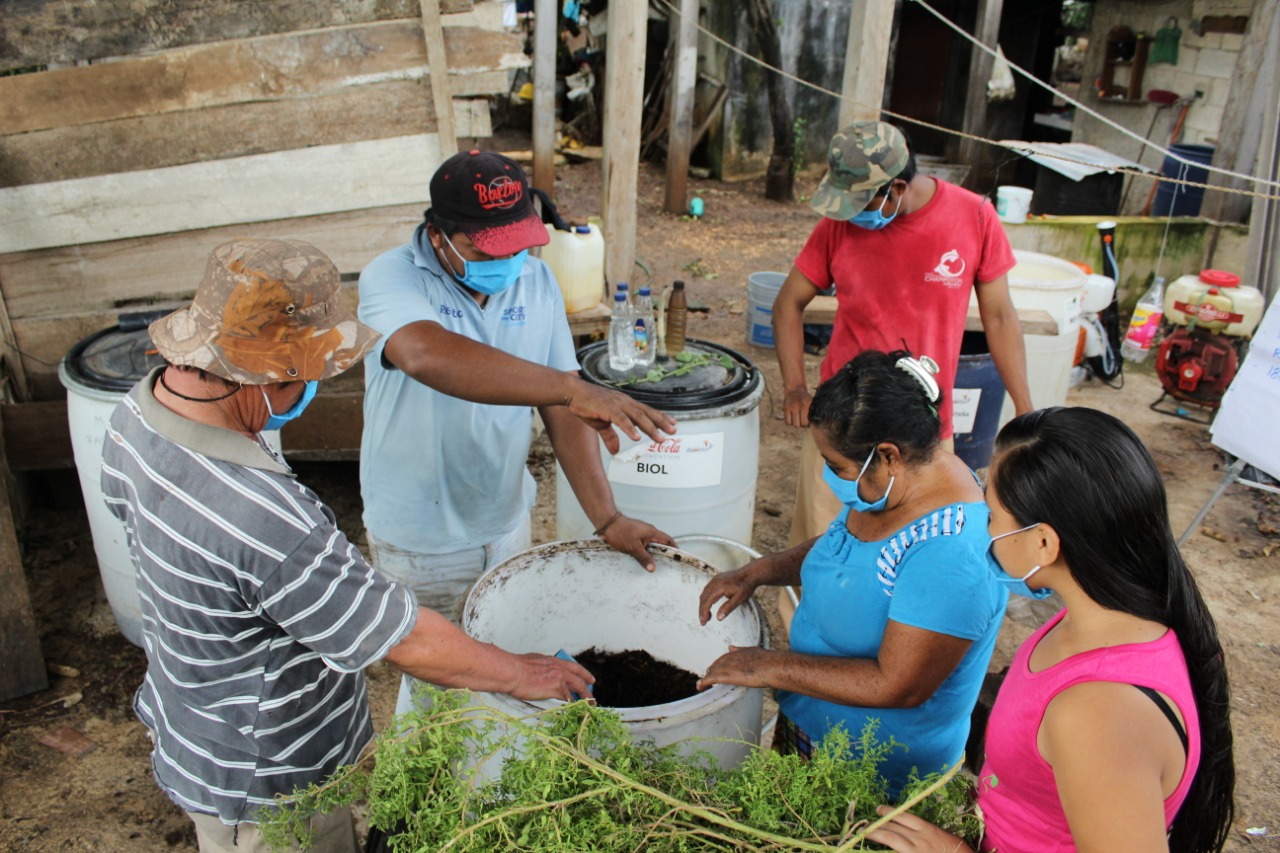 “The crops here have fewer insects, they resist the dry season better, and they yield more fruit,” continues Lopez. “Not only that, but the farmers here have been saving so much money; it is much cheaper to make these products yourself than to buy the chemical-based ones.”

With that, the imperative to ditch toxic chemicals is multifaceted. When the soil is happy and healthy, the entire ecosystem benefits — humans included. Why wouldn’t farmers all over the country make the switch?

“The real difficulty is the mental change, becoming accustomed to a different way of doing things,” explains Lopez. “The government needs to be a part of the process — equipping people with the tools and knowledge they need to take on projects like these, and shifting away from prioritizing commercial gains.

“On each level, it comes down to a fundamental change in perspective: looking at crops not as money, but as a finite resource, a source of health and happiness for local communities — which should be a right, not a commoditized product.” 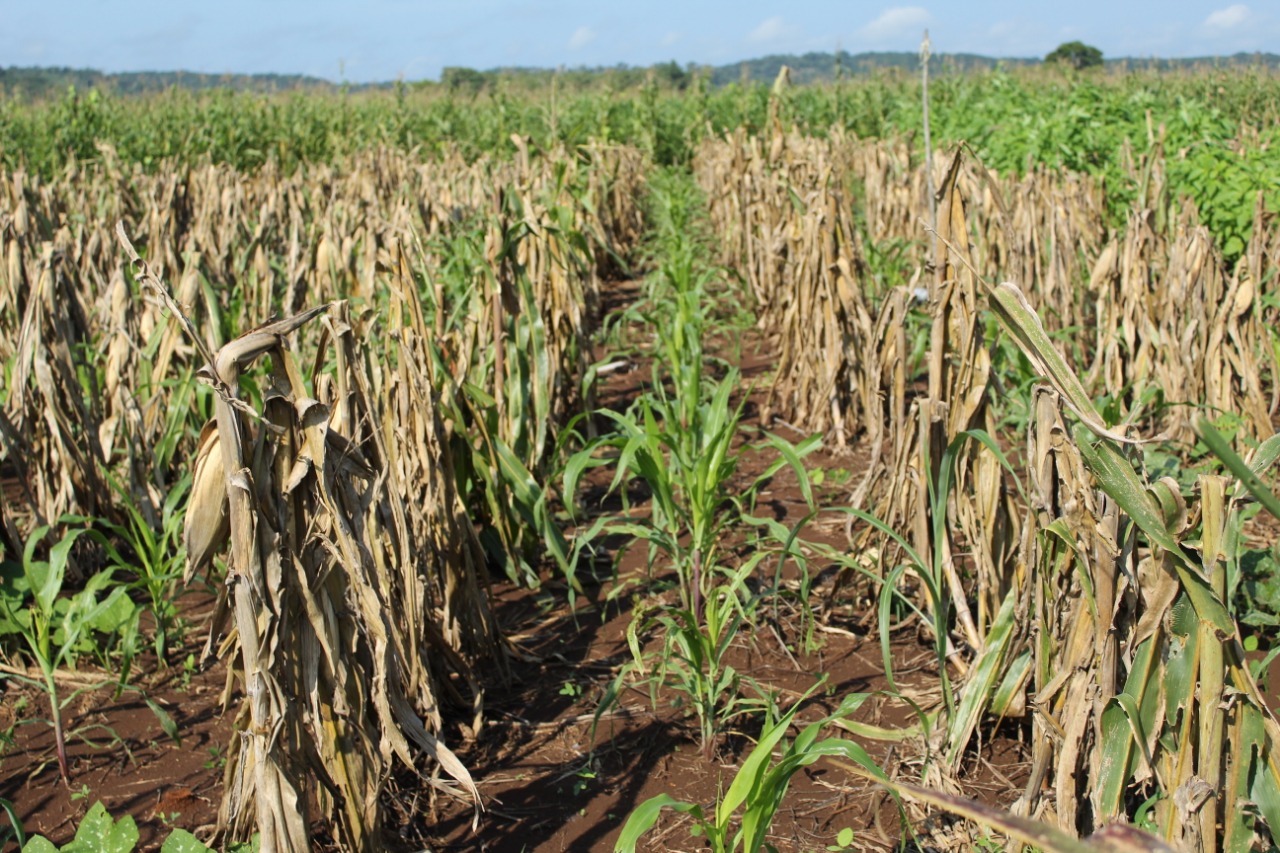 As Lopez articulates, the path forward is complex, and change will take time. The existing paradigm has created a system in which chemical products are nothing short of ubiquitous — and too often, solutions that diverge from said model are written off as ineffective, or impractical. However, communities like Miguel Colorado serve as proof that with creativity, humility, and patience, there may yet be a better way.