IXIL Yucatan (Times Media Mexico) – In Ixil, a municipality next to Mérida, a caravan of dancing policemen stormed the community as part of a Mother’s Day celebration sponsored by the municipal council.

Sandra Tec Yam, the mayor seeking re-election, confirmed that she hired the strippers dressed as policemen to perform the show house to house. They performed continuous rubbing and let themselves be touched by the housewives. 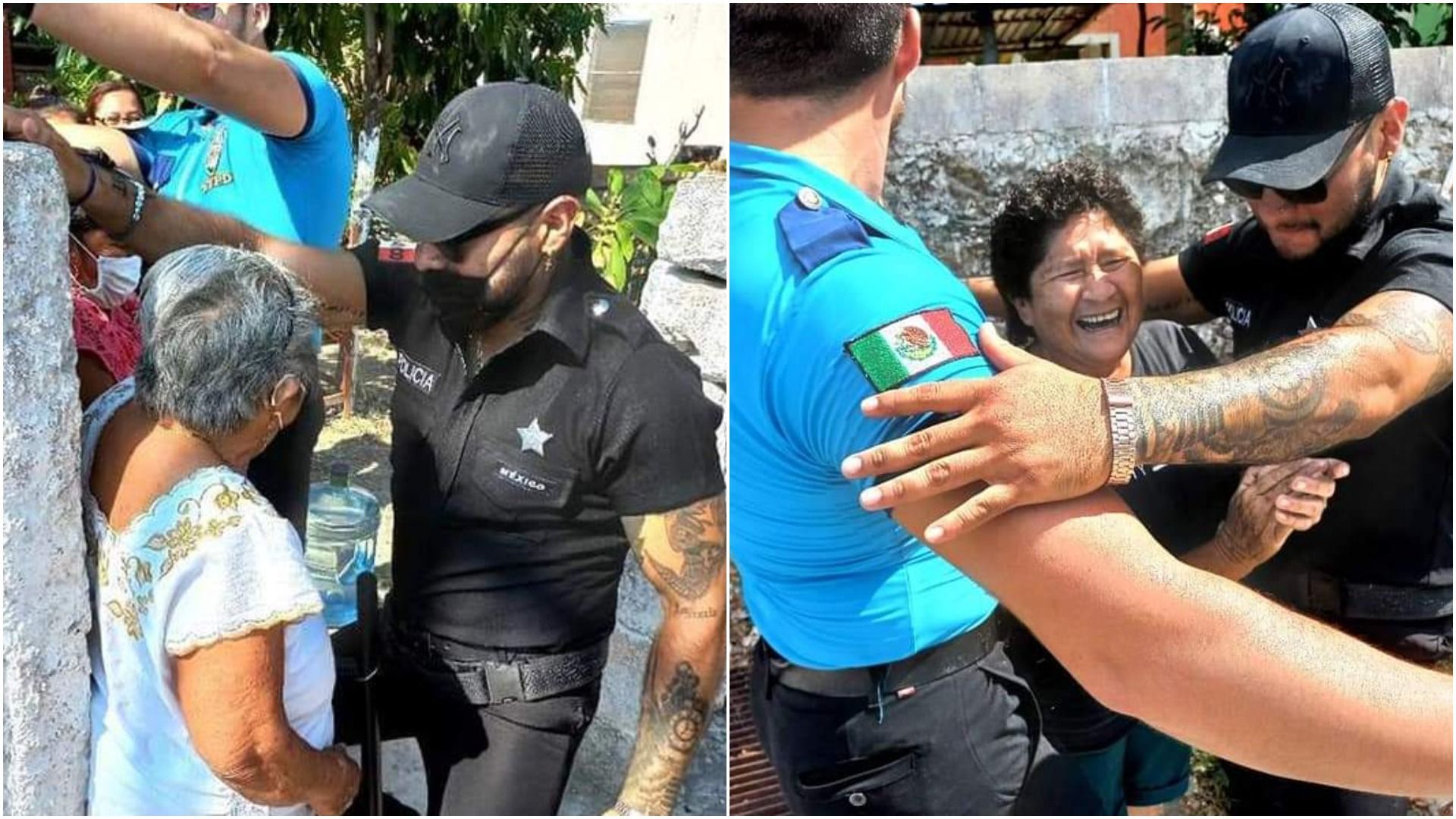 Ixil is a rural community of fewer than 5,000 inhabitants, which is being overtaken by the urban growth of the capital of Yucatán.

The municipal president gave out gifts, including ham and cheese puffs, as well as soft drinks. Critics pointed out that the dancers were not wearing masks and, in short, did not keep a healthy distance.